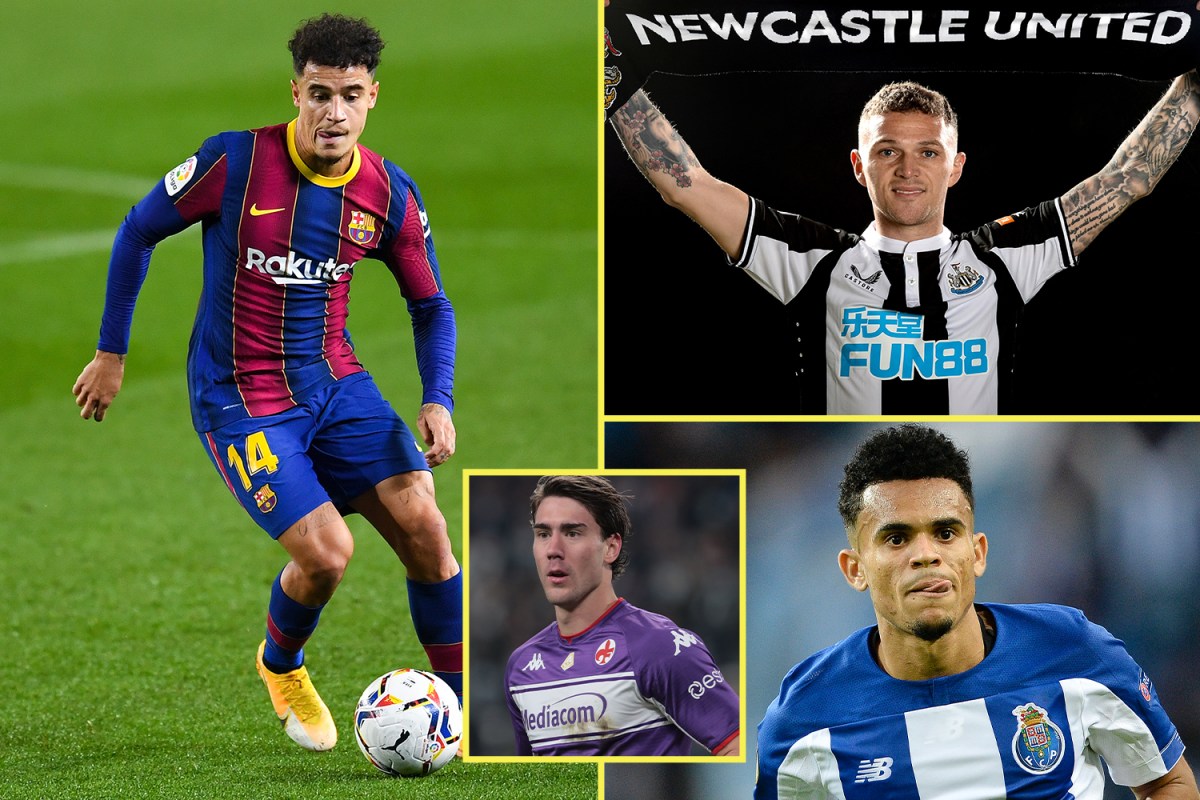 The January transfer window is now open and Premier League clubs are set for hectic month.

The mid-season market is always a busy time for top-flight clubs as they look to bolster their ranks for the second half of the campaign and finish strongly.

Manchester City are racing clear at the top of the Premier League without a recognised striker but still retain an interest in Harry Kane.

At the other end of the table, Newcastle are desperate for reinforcements to stave off the threat of relegation and have confirmed their deal for Kieran Trippier.

Manchester United have been linked with Ruben Neves, while Arsenal are also expected to spend this month and Aston Villa are set to land Phillipe Coutinho.

So, what are the latest rumours and headlines? talkSPORT.com takes a look…