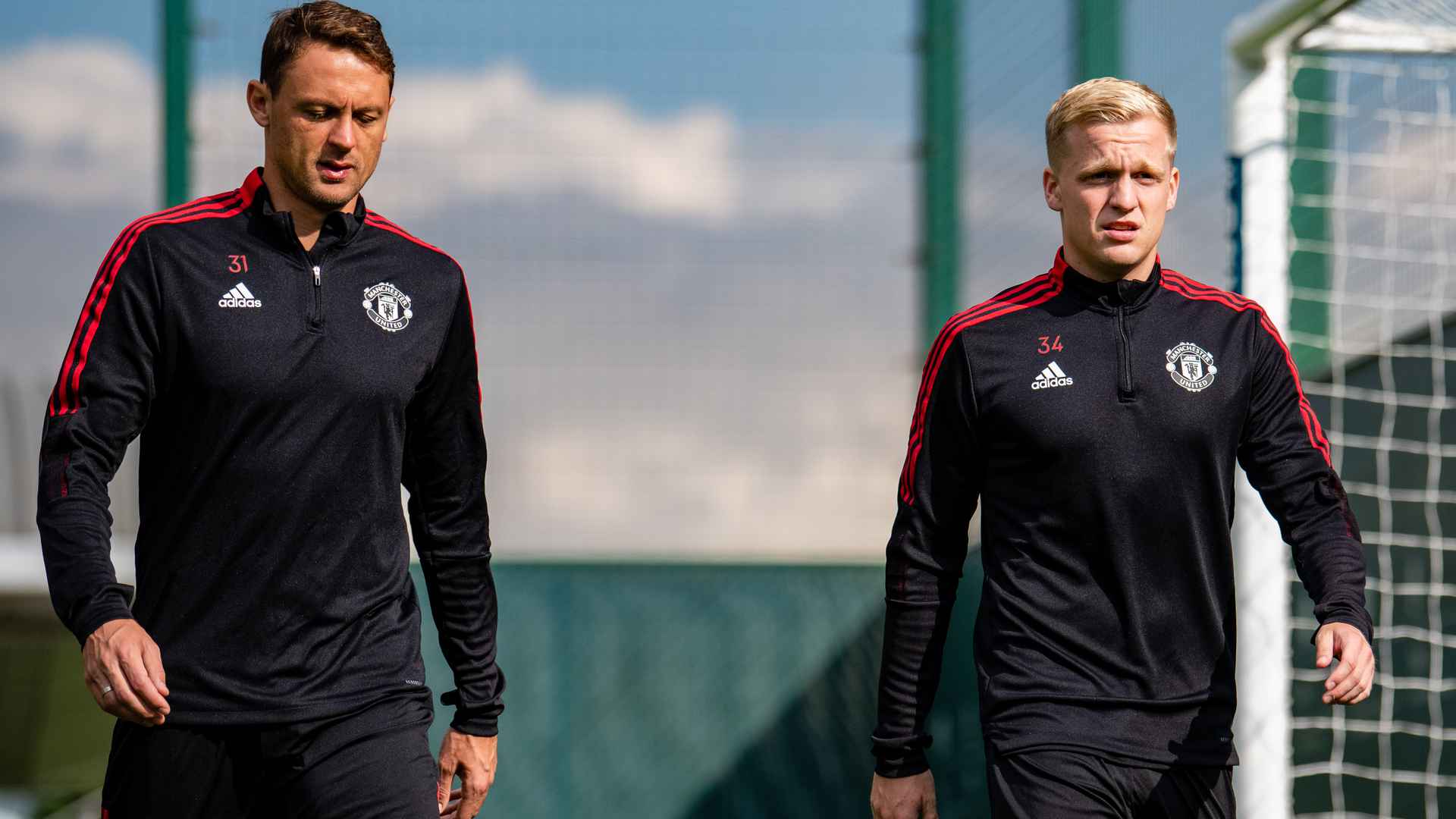 The much-discussed team news will drop at exactly 16:30 GMT – one hour ahead of kick-off at Villa Park – and you can get it first via the United App, ManUtd.com, MUTV and our social channels. Don’t forget to make your United Predictions, either, for the chance to win a signed shirt.

McTominay’s absence is a disappointment following his Man-of-the-Match performance in Monday’s Emirates FA Cup third-round victory at Old Trafford, where he scored the decisive goal, but Rangnick has several options available to him.

Nemanja Matic is perhaps the obvious choice to come in, given his ability and experience in midfield, although the Serbian has only featured in three of Rangnick’s seven matches in charge so far.

Interestingly, Donny van de Beek was praised by Ralf on Monday evening following his second-half cameo in the cup, when he undoubtedly helped to clinch an important third-round victory.

What we will see against Villa in the league? Let us know your thoughts by voting in the poll below, before reading the best guesses of two club reporters…