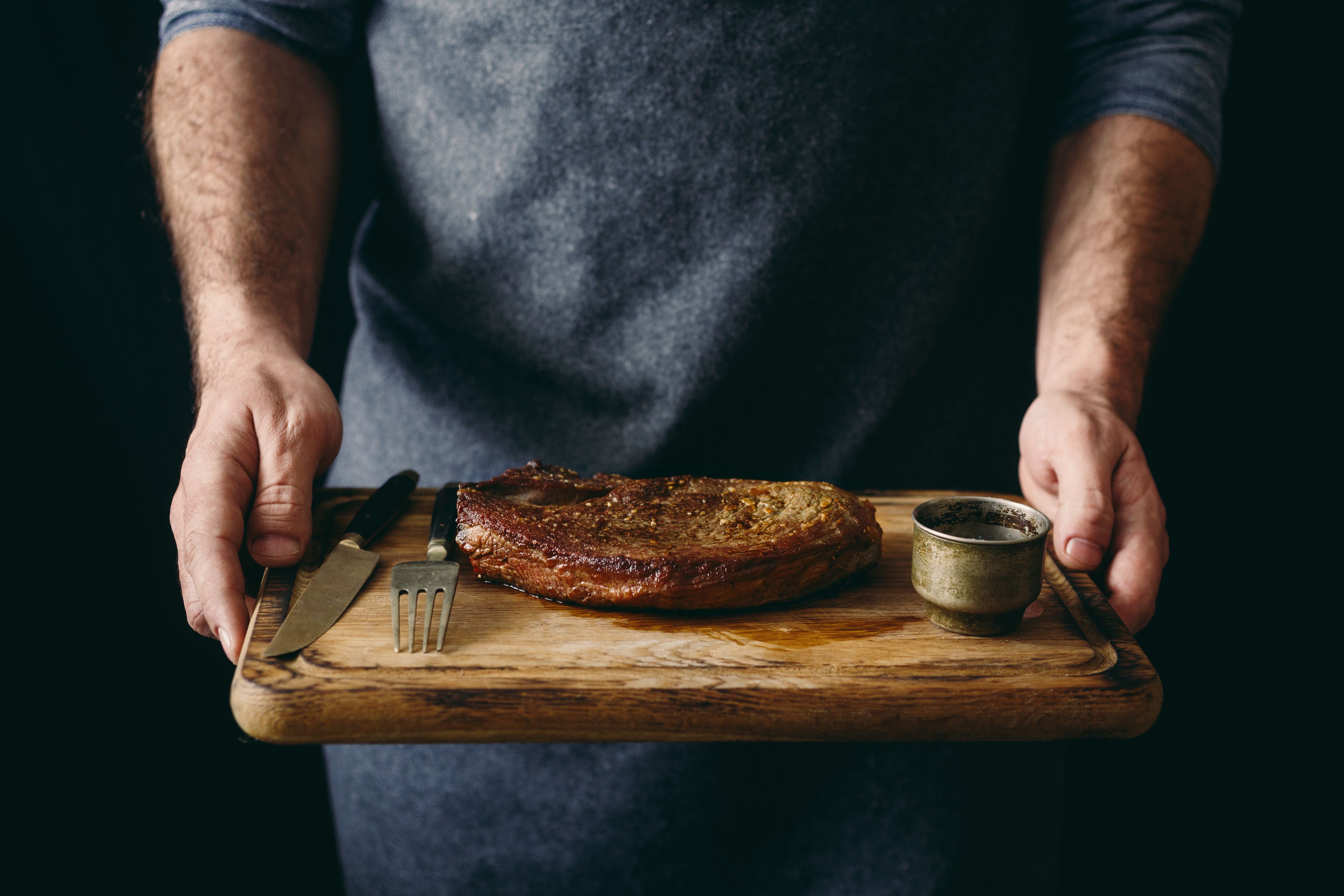 Negotiations at COP26 focused on green technology and finance. Governments pledged money, businesses committed to net-zero production, and ordinary citizens … did nothing! Individual activists made a lot of noise, but there was no systematic effort to organize the change in consumption patterns needed to reach our shared goal of keeping climate warming to less than 1.5 degrees Celsius. The Chichester Festival Theater organized a crowd of eco-activists to spell out “commit,” and to pledge to reduce food waste and the like, but the lifestyle and behavior changes of individuals, especially middle-class and rich consumers, received far less attention than warranted. The richest 10 percent of consumers account for 44 percent of consumption-related carbon emissions.

A few facts can provide context. About two-thirds of global greenhouse gas (GHG) emissions are linked to household consumption. This is why the U.N. Environment Program’s (UNEP) 2020 Emissions Gap Report concluded that major lifestyle changes will be required. Consumers will need to reduce their carbon footprint from a global average of around 6 tons of CO2 equivalent (C02eq) per person to 2-2.5 tons by 2030 and to 0.7 tons by 2050. Some of this is done automatically when businesses produce in more sustainable ways. For example, when utility companies substitute renewable sources for fossil fuels, the indirect emissions of consumers in heating and cooling their homes using electricity automatically decline. The consumer is not being asked to do anything except, perhaps, to switch to electric appliances. They can retain their consumption pattern. But this will not suffice. Changes in lifestyles are needed. That’s why Sustainable Development Goal 12 is responsible consumption and production.

Every little bit counts given the scale and urgency of reducing emissions, but where consumers are concerned there is a flood of suggestions and recommendations that generate more confusion than actionable information. Research on how consumer lifestyle choices are affecting aggregate carbon emissions has lagged.

We know something about the differences between countries. The average consumer in the United States, for example, emits about 17.6 tons of CO2eq per capita, more than double that of the European Union and the U.K. (7.9 tons), and 10 times as much as India (1.7 tons). What we don’t know with any degree of robustness is how much this is simply due to higher income and spending levels in the U.S. (rich people emit more than poor people), how much is due to temperature and other natural conditions, and how much is due to policy choices.

A just transition would take into account all these issues (and unsurprisingly, available research identifies North America as a positive outlier in emissions). It would also help to pinpoint policy actions that can encourage consumers to reduce emissions.

An easy framework for thinking about lifestyle changes, developed by Felix Creutzig and others, is Avoid-Shift-Improve. Avoidance is best understood as reducing the overall level of consumption. For example, a key “ask” of consumers is to avoid long-haul and medium-haul flights, as these have considerable carbon emissions associated with them. Smaller houses, reductions in food waste, and living car-free (thanks to the availability of car sharing through businesses like Uber) can be added to this list. On shifting, use of public transport, shifting diets to reduce beef and lamb consumption, and buying local produce are part of the answer. On improving energy efficiency, transitioning to electric cars and purchasing sustainably produced products are the main drivers.

In each of these cases, there is a public policy reason to encourage the shifts in consumer behavior, and this is most readily achieved through differentiated taxes. There is plenty of talk about taxing carbon, but a uniform tax on carbon is not an efficient nor a fair solution. Application of the Ramsey optimal tax rule would suggest that the appropriate tax rate on a good be proportional to the unit contribution of that good to carbon emissions, and inversely proportional to the elasticity of demand of the good in question. This is the set of taxes that would minimize the deadweight welfare loss stemming from taxation.

With this in mind, there are three priorities for lifestyle changes:

The Ramsey rule tells economists how to set relative tax rates across goods. The absolute level of taxes depends on how much revenues need to be raised. Similarly, the level of the Ramsey carbon taxes described above depends on the global carbon budget that must be respected. In practical terms, much of this depends on global population. I have written before on how the best investment in reducing carbon emissions is investing in girls’ secondary education in high-fertility countries. This remains true—by a large margin. It is disappointing that at COP26, even in the special session on climate change and health, there was no mention of education.

COP26 missed an important opportunity to highlight the role that lifestyle changes can bring about, and to prepare the ground for policies that will surely need to be implemented to make these lifestyle choices acceptable to the population. People accepted taxes on cigarettes as a tool to reduce smoking and increase life expectancy. They need similar efforts to understand why flying and eating meat deserve similar treatment. What’s more, they need to understand that the demographic impact on each of us of lower population growth in poor countries is large. That’s why combining climate finance and development finance makes so much sense.

So let’s not forget about what each of us can do to consume in more responsible ways. Let’s also understand the big picture. Reducing food waste is good, but small compared to avoiding a single flight. Reducing meat consumption is as important as giving up your car. At the time of COP27, when more ambitious targets and actions are expected, we should look for proposals to encourage low-carbon lifestyle choices. And we should redouble efforts to accelerate girls’ education.