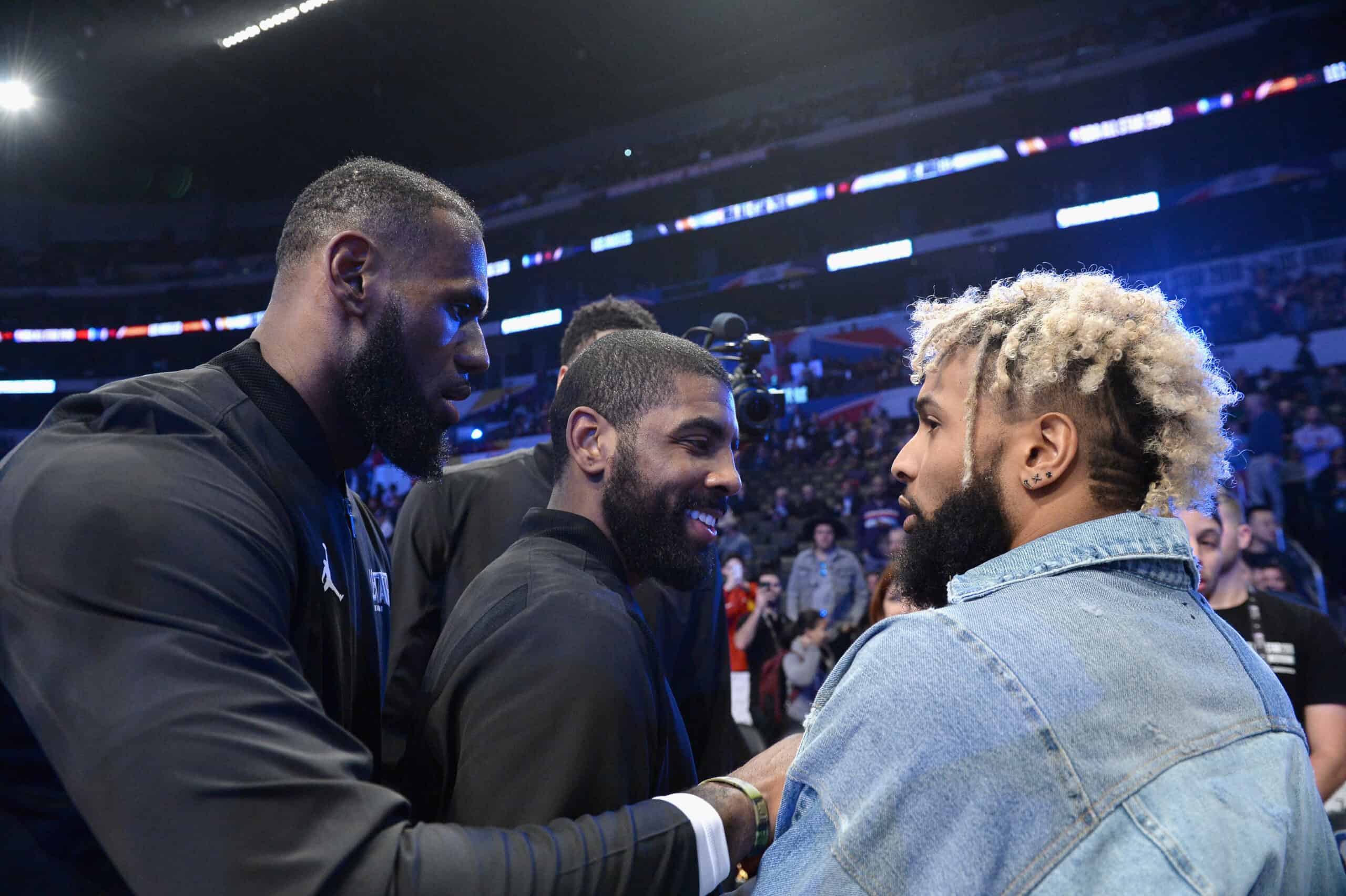 LeBron James inserted himself into the Odell Beckham Jr. saga in a bizarre way before the NFL trade deadline.

He tweeted out a message demanding the Cleveland Browns “free OBJ” in what seemed like a targeted decision to force a trade.

The Browns did not budge, even after Beckham’s father posted a video slamming Baker Mayfield, and the result was the receiver being cut loose.

He finally found a new team Thursday as he signed with the Los Angeles Rams on a one-year deal.

Like James, he is making the move from Cleveland to Los Angeles and the current Lakers star shared his excitement via another tweet.

This one is slightly less controversial than the last.

James has become quite the fascinating sports fan.

One second he is tweeting about his love of the Browns.

The next he is telling the team to free OBJ.

His fandom has never been set in stone as he made the infamous decision to attend an MLB playoff series wearing a New York Yankees hat in the past.

He learned his mistake and rooted for the hometown team in 2016.

What James seems to do is separate his fandom from individual players.

He is openly friends with Beckham and that goes beyond any Browns fandom.

Not that James has ever been a huge Browns fan in the first place.

He is also just one of many people thrilled with this signing that gets Beckham into the bright lights of L.A.

The only question now is if the hype will turn into actual on-field success, or if the receiver’s problems will follow him across the country.

If he isn’t getting targets right away, all the focus will be on he handles the situation.