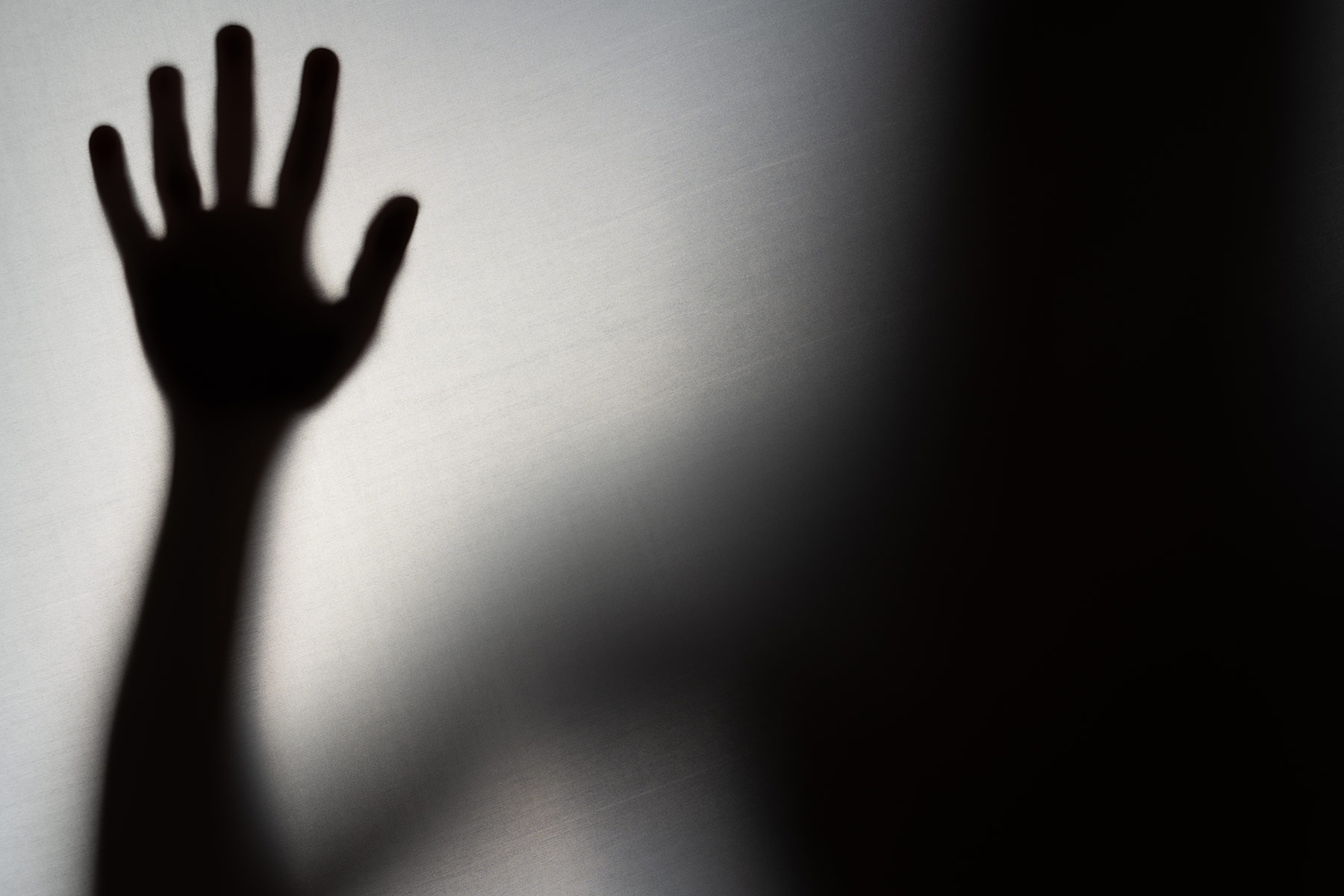 As demonstrations against sexual harassment and gender-based violence take center stage worldwide, Kuwait is witnessing a moment of its own. While Kuwaiti women have been fighting for their rights for decades, the latest movement was sparked after three women were murdered in just two weeks. The first was shot dead by her nephew, the second was stabbed to death by her husband and the last woman was beheaded by her brother.

During the past two years alone, six women have had their lives taken by either their male kin or other men. The women have been reduced to mere statistics thrown around to point out the rise of killings, without investigating the cause of their murder or providing insight into these high-profile cases.

Around the World, Femicide Is on the Rise

At the time, these measures were hailed as a victory, one that abolished Article 153, which treated honor killings as a misdemeanor with a maximum three-year prison sentence and/or a small fine for the perpetrator. Experts argued that Article 153 all but legalized honor killings. Yet despite being passed more than a year ago, the Family Protection Law remains nothing but merely ink on paper. The failure to protect women from being victims of domestic violence continues unabated.

The absence of such protection is what ended Farah Hamza Akbar’s life. In April, Farah was gruesomely killed by a man she had previously filed two cases against for kidnapping and attempted murder. The perpetrator, Fahad Subhi Mohammed, who had been stalking the victim but was not known to her or her family, crashed into Farah’s car, kidnapped her and her two daughters. He stabbed Farah in the chest before dumping her body in front of a hospital, leaving her there to die.

Dana Akbar, Farah’s sister and lawyer, shared a video on social media saying she had warned the prosecutor several times that her sister’s life was in danger. According to Akbar, her sister’s perpetrator attempted to kidnap and harm Farah on multiple occasions. He was detained twice but released on bail each time. Mohammed was out on bail when he killed Farah.

The heinous crime sent shockwaves across Kuwait, resulting in a large protest during the height of summer in the holy month of Ramadan. Protesters called for reforming existing laws, putting in place better protection mechanisms for victims of violence and actually enforcing the Family Protection Law.

The debate following Farah’s death served to amplify the anti-sexual harassment movement that was brought into prominence early in the year by Ascia al-Shammari. The influential fashion blogger posted a powerful video venting her fury about the horror of being car chased by men, a common form of harassment in Kuwait. She called for a mechanism to report sexual harassment, saying “it is a necessary step in this country … So I don’t understand when you say you are against it.” The video went viral on social media platforms, provoking many women to comment and leading to “culturally sensitive” conversations about sexual harassment and gender-based violence.

Following Shammari’s video, a social media awareness campaign dubbed #Lan_Asket (I will not be silent) was launched by medical doctor Shayma Shamo. It served as a virtual safe space that gave women the opportunity to share anonymous testimonies of harassment or abuse, encouraging more women to speak up.

But the outrage that took place and the different hashtags only resulted in empty promises made by several members of parliament. Former MP Yousef al-Fadhala, who resigned from parliament in April, proposed a government-sponsored mobile app designed to document and register instances of harassment. MP Abdulaziz al-Saqabi called for an amendment to the penal code, adding punishments that include up to a year in prison and a fine of 3,000 Kuwaiti dinars ($9,940). Lastly, MP Abdullah al-Mudhaf recommended adding punitive measures to the penal code, with a three-month window for the executive branch to activate these laws.

Almost eight months later, none of the proposals has been acted upon. However, in late September, the minister of commerce and industry and the chairman of the Public Authority for Manpower, Abdullah al-Salman, issued directives to end discrimination in the private sector and criminalize harassment in the workplace. While this step is long overdue, it is a promising one toward establishing a safer work environment for women. Yet there remains much to do.

A recent statement from the male-only Women, Children and Family Affairs parliamentary committee suggests that femicide is not a legislative issue but a societal one. The committee added that preventing violence against women is the responsibility of the government. This muddled and inadequate response, especially when Kuwait is witnessing a disturbing increase in femicide, is not nearly enough.

Despite having a vocal parliament and a free press, in comparison to its Gulf neighbors, Kuwait lags behind when it comes to enacting legislation to protect the lives of its women. More than one year and six lives later, we still see the offhand attitude in parliament and society toward violence against women, a convenient way of condoning this tragedy without condemning and holding accountable those responsible.

*[This article was originally published by Arab Digest, a partner organization of Fair Observer.]