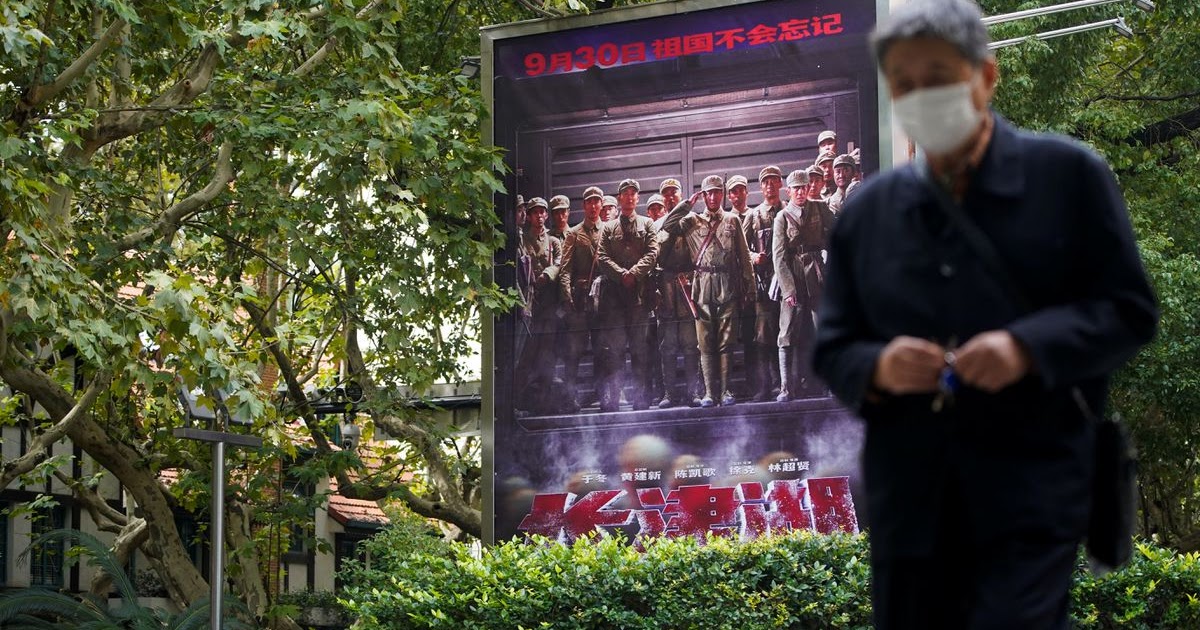 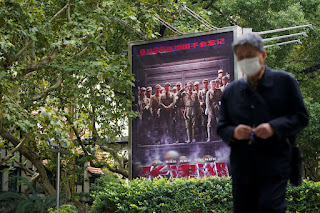 The box office takings by Wednesday had hit the same level as the revenue earned by the 2017 Chinese action film Wolf Warrior 2. But “The Battle at Lake Changjin” is still in cinemas and accounted for 7% of all films being shown on Wednesday.

The three-hour-epic depicts Chinese soldiers battling U.S. troops during the bitter cold of the 1950-1953 Korean war, which ended in an armistice rather than a peace treaty.

The film led China’s box office for days after premiering on Oct. 1 to mark the country’s National Day. A sequel, “Water Gate Bridge”, is in the works, according to local media reports.

China is now the world’s second largest film market after the United States, underscoring its importance as a key market for Hollywood’s moviemakers.

However, Chinese movie-goers have been shifting to local content in recent years amid rising patriotic sentiment.

The Chinese government has imposed a quota of 34 imported films each year, many of which are produced by major Hollywood studios.