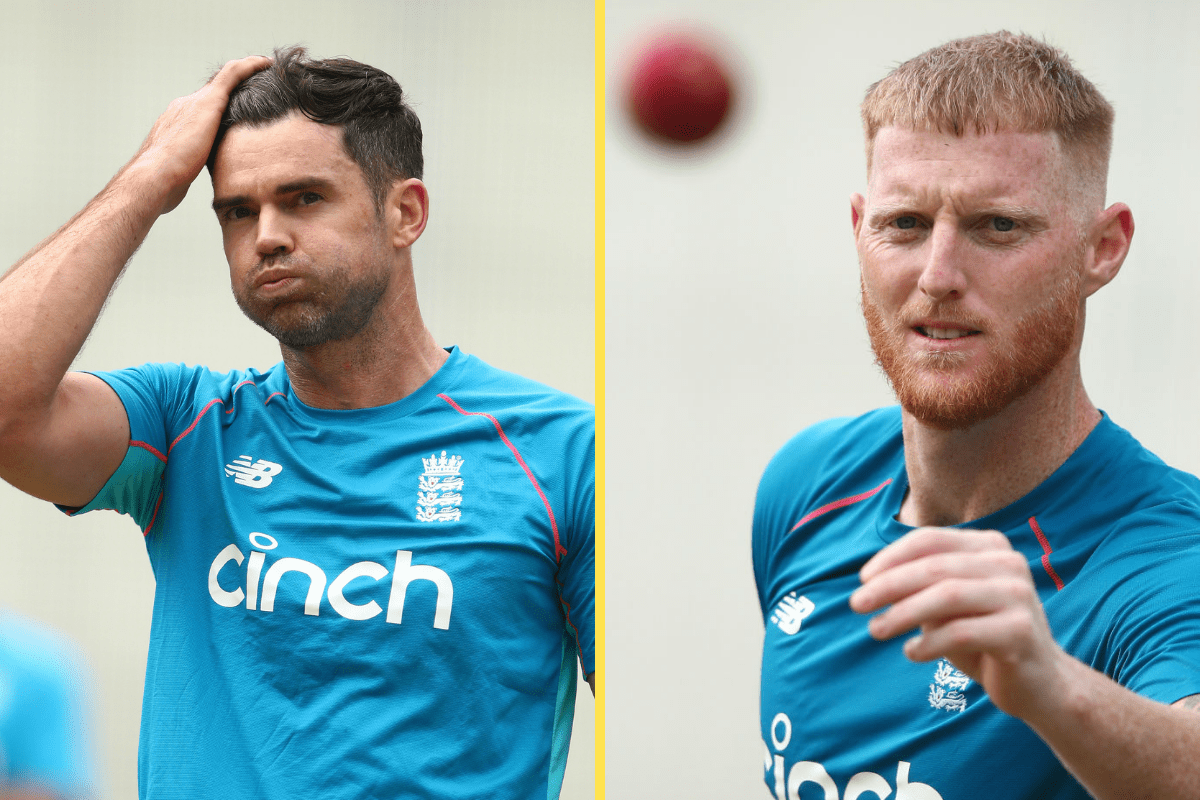 James Anderson was ruled out of the first Ashes Test with the series set to get underway at midnight on Tuesday.

England insist he is fit enough to play, despite reports of a calf niggle, but have opted to take a pragmatic approach to their 39-year-old seamer.

The schedule against Australia is a hectic one with all five Tests squeezed into a six-week period.

“Jimmy is fit to play, and is not carrying an injury. With five Tests in six weeks the plan was to get him ready for the second Test in Adelaide,” said a team spokesperson.

“With the limited build-up we have had so far on the tour, both him and the management didn’t want to take the risk of him playing after what had happened in 2019 at Edgbaston, when he broke down on the first morning.

“He bowled at full capacity yesterday for just short of an hour and was in a good place physically.

“He will do the same again today at practice. He will stay with the Test group this week and work with the coaches at The Gabba.”

Ollie Pope has won the battle for a place in England’s middle order over Jonny Bairstow, while Stuart Broad and Jack Leach are likely to fight over the final place in the team.

Ben Stokes is ready to go and was named in the 12-man for the first Test at the Gabba.

*Place a pre-match £10 bet on any Football market between 2nd December and 24th December, at min. odds 1/2 (1.5) — get a total of £50 in free bets, £30 on bet settlement and an additional £20 the following day. Your qualifying bet must settle by Friday 23:59, 24th December. Only deposits via Cards will qualify (Apple Pay deposit excluded). T&Cs apply. Please Gamble Responsibly. begambleaware.org 18+