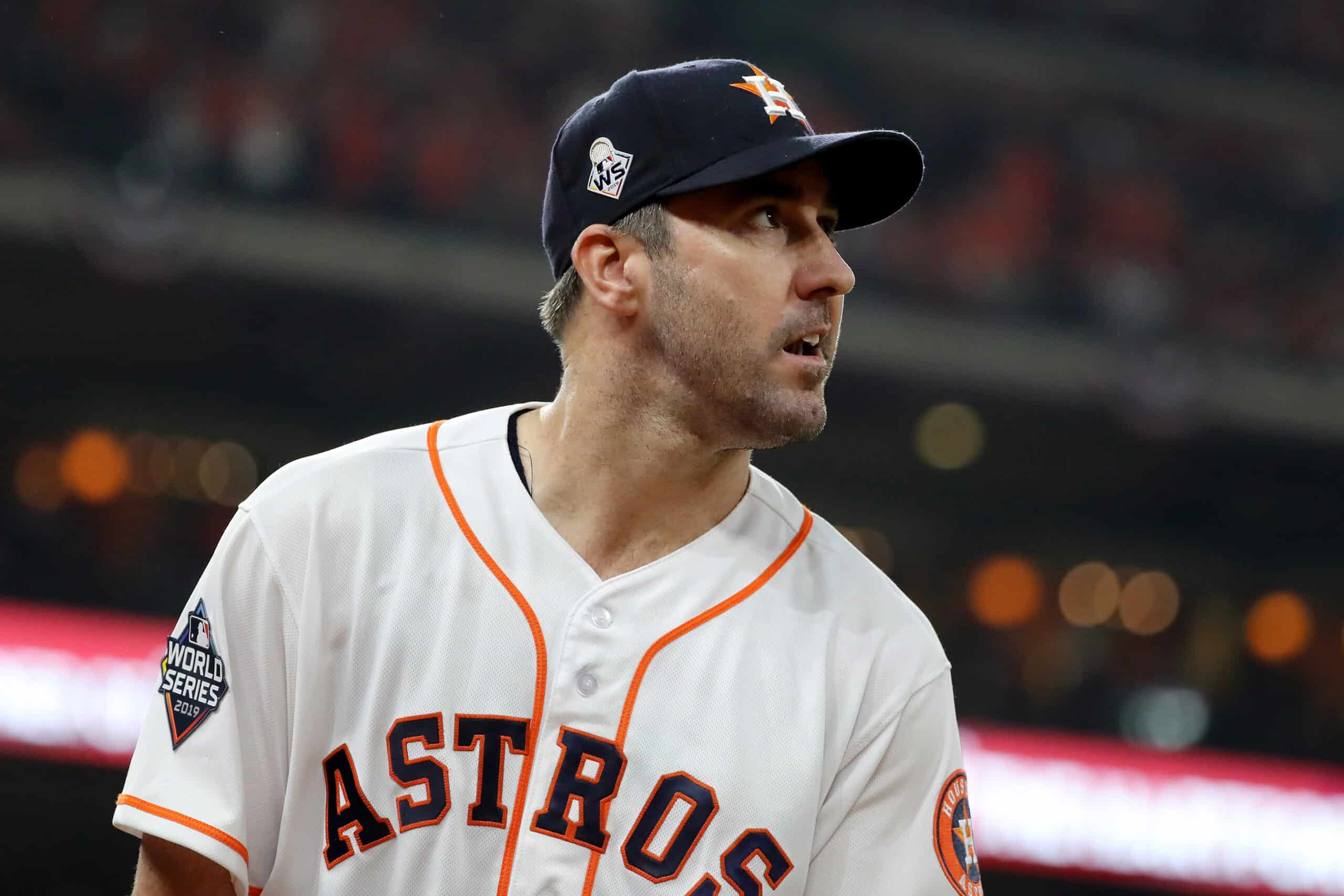 The Houston Astros secured Justin Verlander’s signature this week, agreeing with the pitcher on a two-year deal worth $50 million ($25 million each in 2022 and 2023) with an opt out after next season.

He was becoming a highly sought commodity after a recent showcase in which he touched 97 mph with his fastball.

For context, Verlander had to undergo Tommy John elbow reconstruction surgery in September 2020, and missed most of that season and all of 2021.

Few pitchers can claim they can perform adequately at that age, but Verlander is a unique case.

Not only he will be tasked with taking the ball every five days for a championship-caliber team, but additionally, he will be considered the ace of the Astros staff.

The Best On A Talented Staff

The offseason is just getting started, but as of now, the Astros’ rotation options are Verlander, Framber Valdez, Luis Garcia, Lance McCullers Jr., Jake Odorizzi, Jose Urquidy, and Cristian Javier.

Of that group, Verlander, Valdez, and McCullers have a case to be considered aces.

However, the postseason was rough for him, as he slumped to a 7.78 ERA in 19.2 frames, faltering in several big starts.

That is not to say he can’t eventually pitch in the postseason as well as he did in the regular season, but at the moment, he shouldn’t be the ace with McCullers and Verlander on the roster.

Speaking of McCullers, he took an important step forward this season, finishing the regular season with a career-best 3.16 ERA in 162.2 frames.

He struck out 185 hitters, too, and looked nasty and unhittable at times.

He fought with Valdez for the Astros’ unofficial ace title this year.

However, he couldn’t pitch in the American League Championship Series and the World Series because of a forearm injury.

He is widely expected to be ready to pitch in spring training, though.

If he can consistently approach or surpass 200 innings in the next couple of seasons, there is a chance he can be considered the Astros’ ace.

Durability And Postseason Experience Give Verlander The Edge

At the moment, however, durability issues move the needle toward Verlander.

Astros getting back Verlander is huge! 1 year 25 Million with an option. Gives the organization an ace veteran starter while the young guys continue to grow and develop. Huge move early on in free agency for the #Astros

Yes, Verlander will need to prove he can return to pitching at least 180 frames after missing most of the last two years with his elbow surgery, but he is the ace of the Astros when healthy, and there shouldn’t be any questions.

He consistently gives you length, and, unlike Valdez, has nothing but good experiences in the playoffs.

Consider the fact that his regular season career ERA is 3.33, and his postseason ERA is 3.40, almost identical.

He is a seasoned veteran, too: McCullers has pitched some postseason baseball, a bit more than Valdez.

Verlander, on the other hand, has almost a full regular season worth of postseason innings.

The soon-to-be Hall of Famer is returning for a couple more shots at the World Series title.

He hasn’t pitched in a while, but wasn’t so bad the last time he pitched regularly, winning the Cy Young in 2019.

He will get to return as the Astros’ ace. 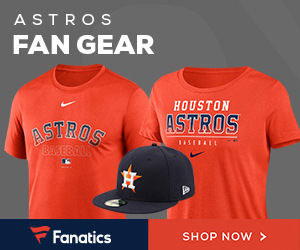