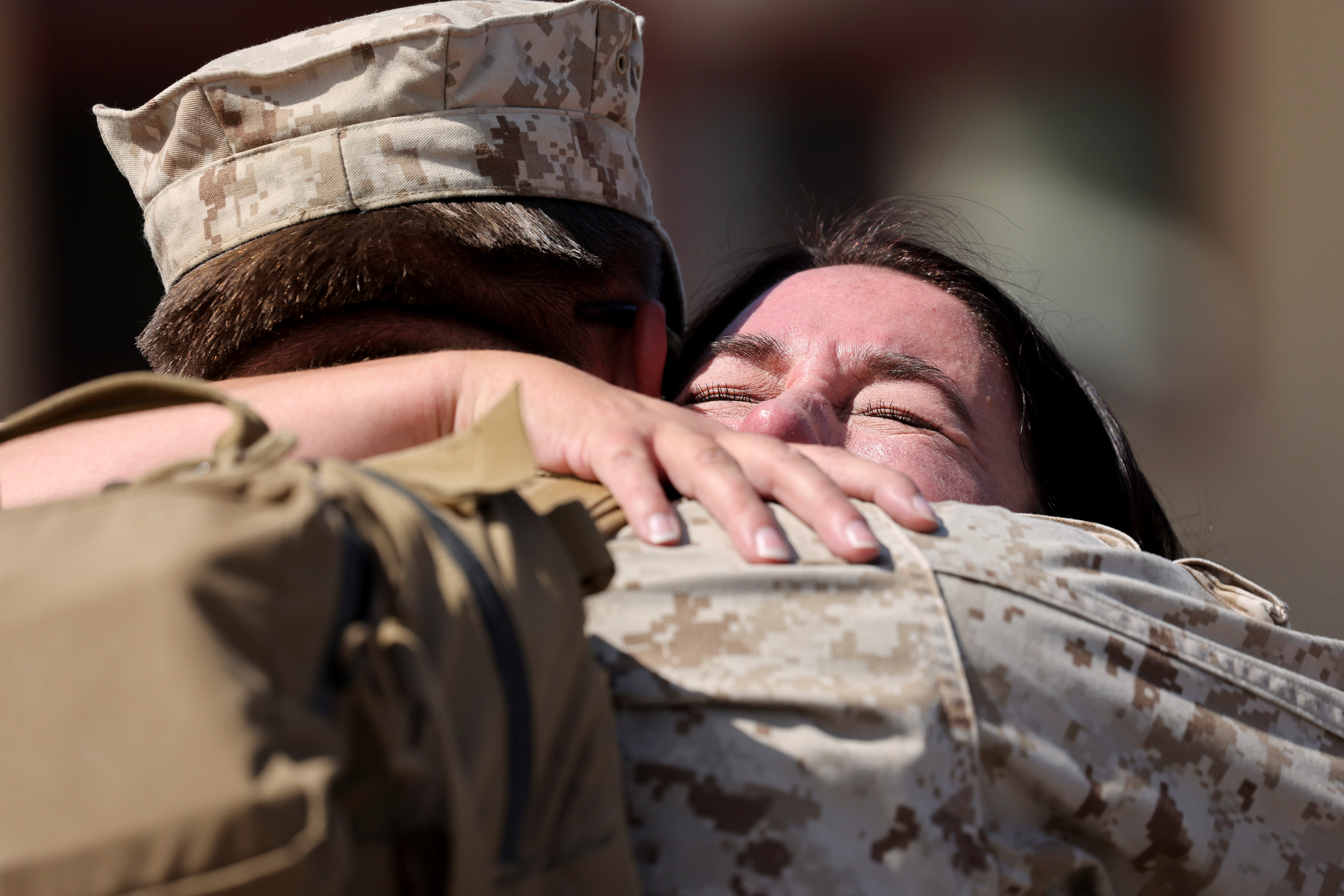 In the wake of the chaotic U. S. withdrawal from Afghanistan last August, many observers believed that the memory would quickly fade as Americans shifted their attention back to domestic issues. It now appears that this judgment was premature. Our hasty retreat from a 20-year war contributed to the decline of confidence in President Biden’s over competence and his ability to handle the duties of commander-in-chief. And on Veterans’ Day, More in Common, an organization that seeks to identify the cause of and cures for our polarized politics and society, made public its survey of the impact of the withdrawal on our veterans and on our society.

The findings of this survey are disturbing. Afghanistan veterans number about 775 thousand, many with multiple tours of duty. They are angry about the withdrawal, 73% feel betrayed, and 67% feel humiliated.

I fear that the veterans are right. Seventy-six percent of Afghanistan veterans say that they sometimes feel “like a stranger in my own country.” Overcoming this sense of estrangement will not be easy, especially because only one-third of Americans report belonging to social circles that include any of these veterans. Ever since the abolition of the draft and the establishment of all-volunteer armed forces, political observers have worried about the consequences of a tiny fraction of society doing the fighting for the rest of us. So far, anyway, the social impact of ending the Afghan war reinforces these fears.

This said, the non-veteran portion of American society has hardly been left untouched. Seven in ten veterans believe that “American did not leave Afghanistan with honor,” and 57% of all Americans agree. As we saw in the late 1970s, similar sentiments about the end of the war in Vietnam had a powerful impact on our politics, beginning with a pervasive sense of American decline and ending with the election of a president in 1980 who was determined to reverse this decline and who campaigned on the slogan “Let’s Make America Great Again.”

Left unaddressed, these sentiments can undermine veterans’ lives and inject a slow-acting poison into the body politic.

There are steps government can take—with the support of the American people—to mitigate the pervasive feeling of national dishonor. Fifty-five percent of all Americans, and 63% of veterans, believe that the United States has a moral obligation to resettle our Afghan allies to resettle within our borders. Although we did succeed in airlifting many of them to freedom as we withdrew, we left far too many behind. An energetic effort to rescue them from the clutches of the Taliban would contribute to healing the nation and the veterans of Afghanistan, 78% of whom report this step would improve their mental health and sense of wellbeing.

Other steps to recognize these veterans’ needs and reintegrate them into American life enjoy supermajority support, including opportunities for veterans to work with their civilian neighbors on projects that benefit their local communities as well as monuments and public ceremonies that honor their service. Support for steps such as meeting veterans’ physical and mental health needs and easing their movement into the civilian workforce enjoy near-universal support.

The war in Afghanistan ended in defeat for the United States—and in bitterness for far too many veterans. There is nothing we can do to reverse the defeat, but there is much we can do to mitigate the bitterness. Doing nothing risks repeating what happened to Vietnam veterans, many of whom became estranged from society. Nearly half a century later, we are still paying the price, and we must not let it happen again.