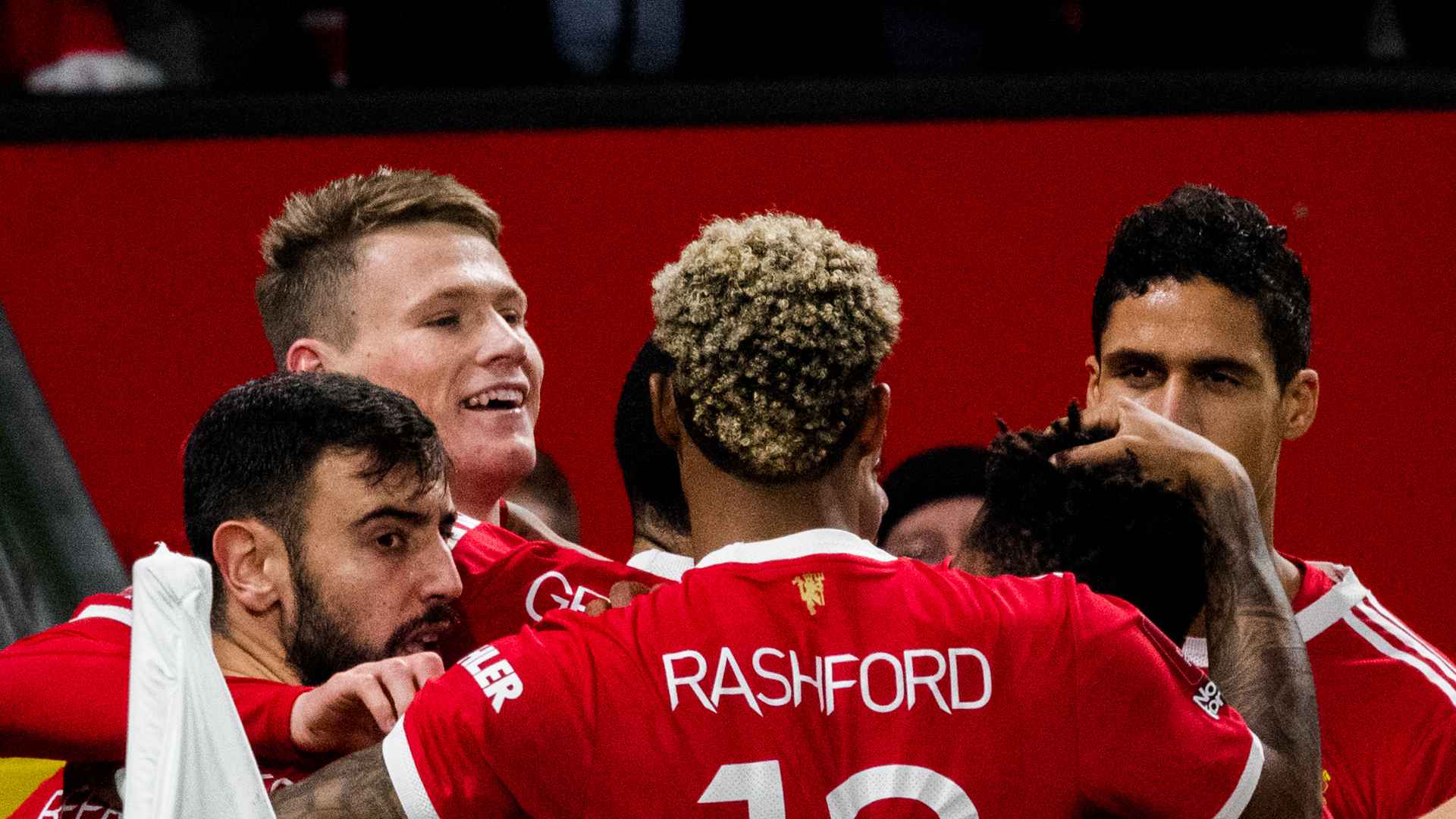 Goalscorers: Jack Rowley and Wayne Rooney are the joint-highest scoring players in United history in matches against Aston Villa, with 14 strikes apiece. Cristiano Ronaldo has bagged nine goals in 15 appearances against Villa while Bruno Fernandes has three goals in five games against the Midlands side.

An historic ground: This will be Manchester United’s 105th match at Villa Park. We have played more often at only other ‘away’ ground, Maine Road, where we hosted home matches in the aftermath of World War II. In total, 91 of our 104 matches at Villa Park have been against Aston Villa, with a further 13 ‘neutral’ occasions.