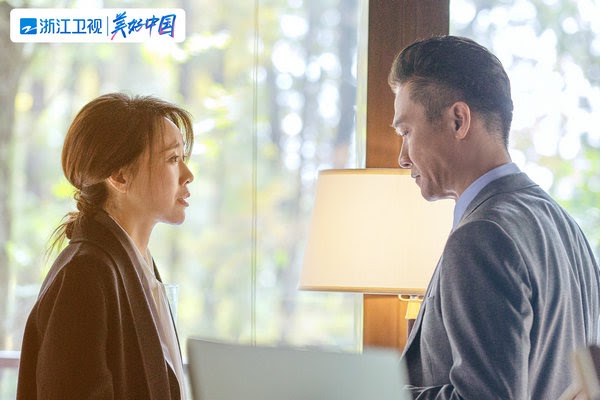 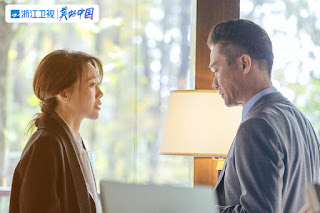 (China Daily) A TV drama that tells the story of how Communist Party of China cadres make efforts to improve Party discipline in State-owned enterprises and achieved breakthroughs in its development bottlenecks has aired on Zhejiang Satellite TV recently.

The TV drama’s scriptwriter is author Zhou Meisen. One of his realistic TV dramas — In the Name of the People, which shows how government officials end up embezzling money and lining their own pockets — turned out to be a big hit on the small screen in 2017. For many viewers, Tu Wei has been a long-awaited TV drama.