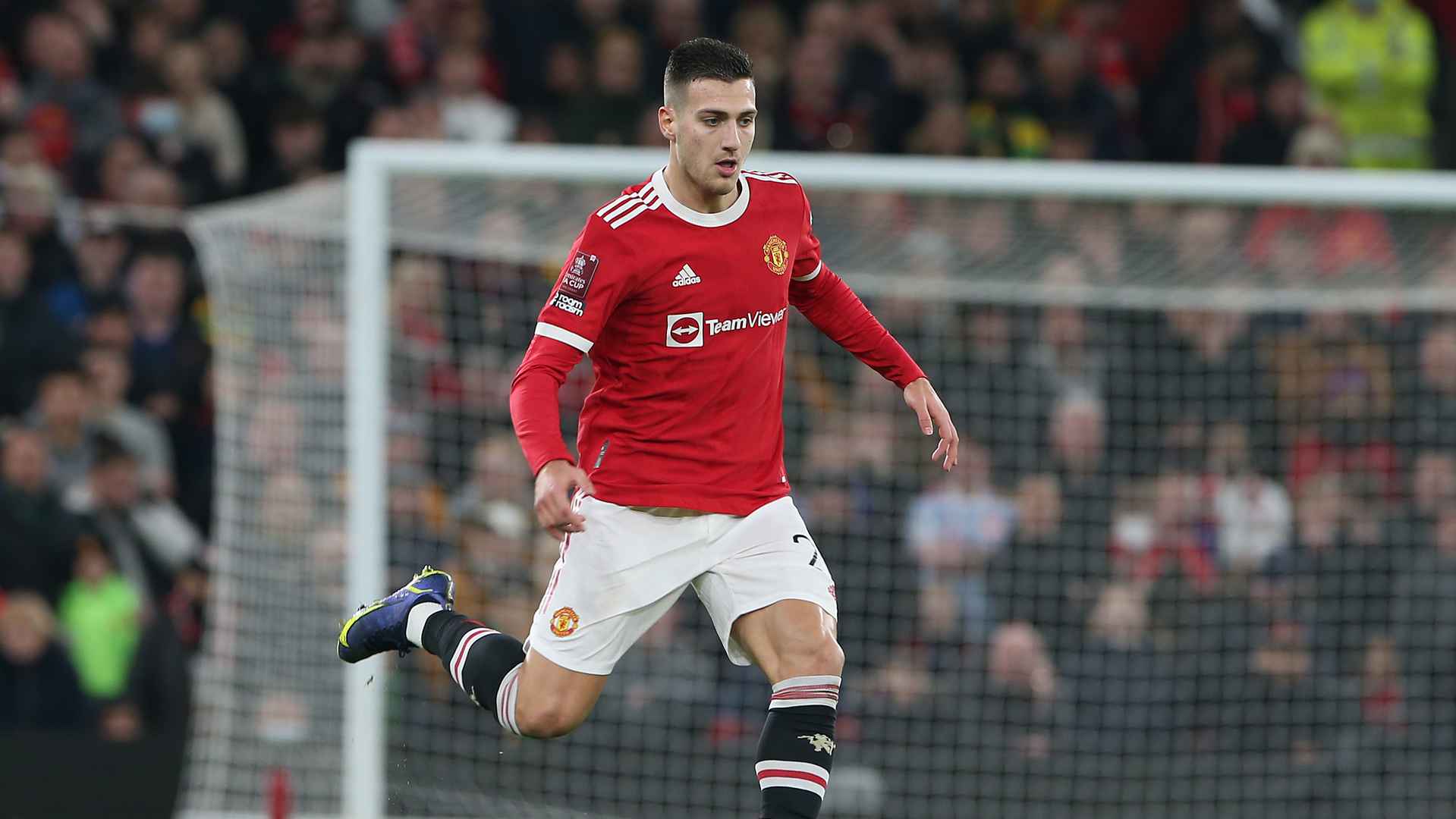 However, after being patched up, Diogo opted to carry on and it was a credit to him that he saw out the game, helping United keep a first clean sheet in a month, despite sustained Villa pressure after the half-time break.

The extent of Dalot’s injury was then made clear by a graphic photo posted on social media after the final whistle, which pointed out that our no.20 had required stitches in his ankle.

Diogo brushed off the extent of the damage in his own post on Tuesday morning, saying: “Thank you for the messages. It’s all good now with the help of the Doctor. Onto the next one! Good image for those who like anatomy.”