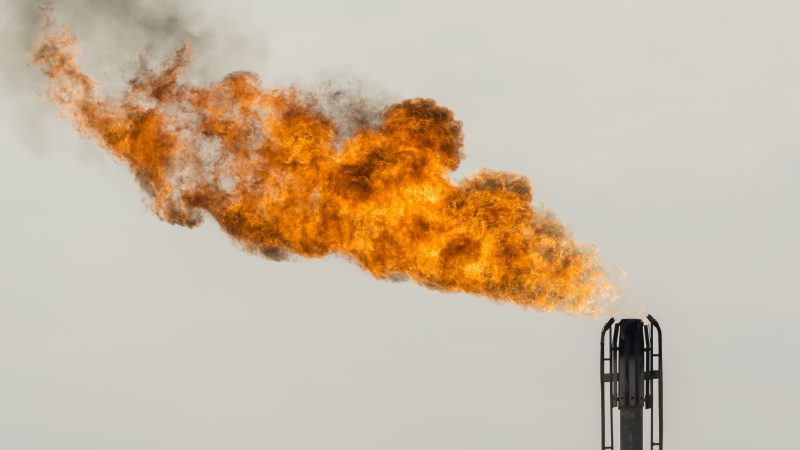 Days before the Commission is expected to publish its proposal to change capital requirements rules, billionaire hedge fund manager Chris Hohn called for a stricter treatment of fossil fuel investments in banks’ balance sheets. His call is supported by activists and experts who fear the effects of climate change on financial stability.

At the end of October, the European Commission is expected to present its proposal to adapt the capital requirements for European banks. The adaptation aims to make the EU banking sector comply with the international Basel III regulatory framework for the stability of the banking system.

The stability of the financial system requires banks to hold enough capital to cover the risks, including climate change, in their balance sheets.

If the economy is to shift away from fossil fuels, many assets relying on fossil fuels will lose their value. They become so-called “stranded assets”. However, the current capital requirements for banks do not reflect this risk. Exposures to fossil fuels are treated the same as any other exposure.

Some financial experts hope that this will change.

On 8 October, Hohn, who is also an activist investor, wrote a letter to the European Central Bank and the European Banking Authority, urging European authorities to incorporate climate risks into prudential regulation.

Among other demands, Hohn asked to “impose additional systemic risk buffer capital requirements to ensure that all lending for fossil fuel expansion is treated as equivalent to equity exposure to reflect the risky nature of this activity.”

What does that mean?

Today, if a bank wants to lend a million euros to an average company, it has to back 8% of this loan with its own capital.

According to Hohn, these capital requirements should change for lending that finances fossil fuel expansion. In this case, if the same bank wanted to lend a million euros to an oil company to exploit a new oil reserve, it would have to back 100% of this loan with its own capital.

This means that the bank would have to carry the entire risk of the loan going bad.

And arguably, such a loan is likely to go bad. In a recent report, the International Energy Agency calculated that in a scenario in which the world reaches net zero emissions by 2050, “no fossil fuel exploration is required and no new oil and natural gas fields are required beyond those that have already been approved for development.”

“Today, the risk of lending for fossil fuel activities is not properly reflected in the financing costs. This is a subsidy for the fossil fuel industry to the detriment of financial stability,” Lallemand pointed out.

Part of the problem or of the solution?

In September, four members of the European Parliament called on the Commission to impose significantly higher capital requirements for new fossil fuel exposures. One of these EU lawmakers, Sirpa Pietikäinen of the centre-right European People’s Party, said this was important to ensure an “orderly transition” towards a more sustainable economy.

Addressing banks, Pietikäinen said: “You are either part of the problem or you are part of the solution.”

EURACTIV contacted the European Banking Federation for comment but it did not reply to specific questions by the time of publication. In a more general statement, it pointed out that banks were “a big part of the solution” in shifting resources towards a low-carbon economy.

“However, it is not realistic to expect bank financing to market this shift in the absence of a major change in the incentives of the underlying economy,” the European Banking Federation said.