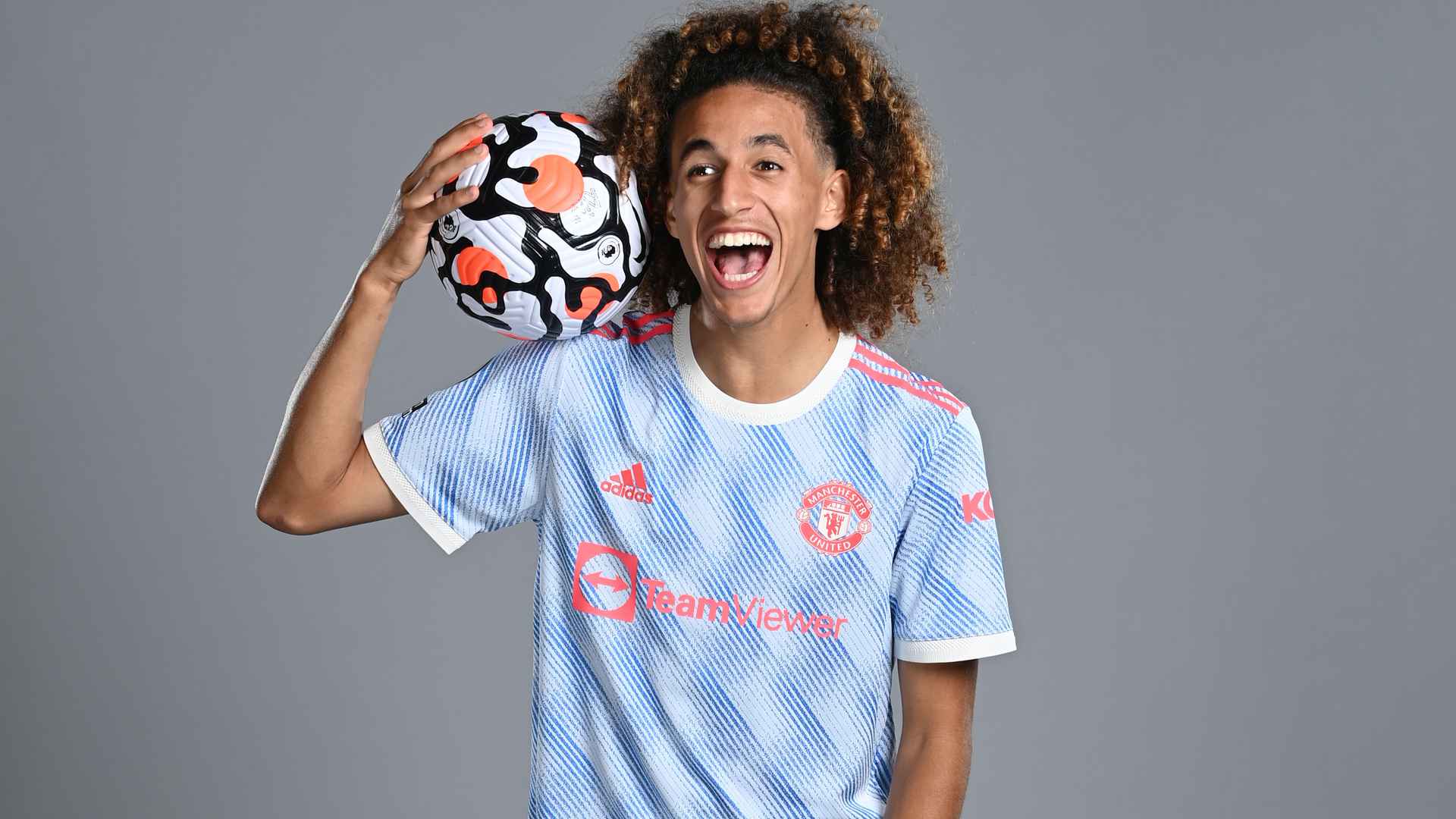 Like any footballer, Hannibal has top players in mind when trying to interpret these various midfield responsibilities.

Interestingly, two of the three he names have long retired while the other is coming to the end of a glittering career, although he also looks to absorb lessons from his Tunisia team-mates.

“Obviously I’ve got role models, but they don’t play much football these days!” he added.

“Zinedine Zidane was one of the best players in the world and you had someone like Ronaldinho who was great on the wing. [Andres] Iniesta [plays] a bit deeper.

“So I try to learn from watching players like that but in my national team too we’ve got some really talented players, so I’m hoping to learn from them as well.”

This interview was first published on 20 December 2021.