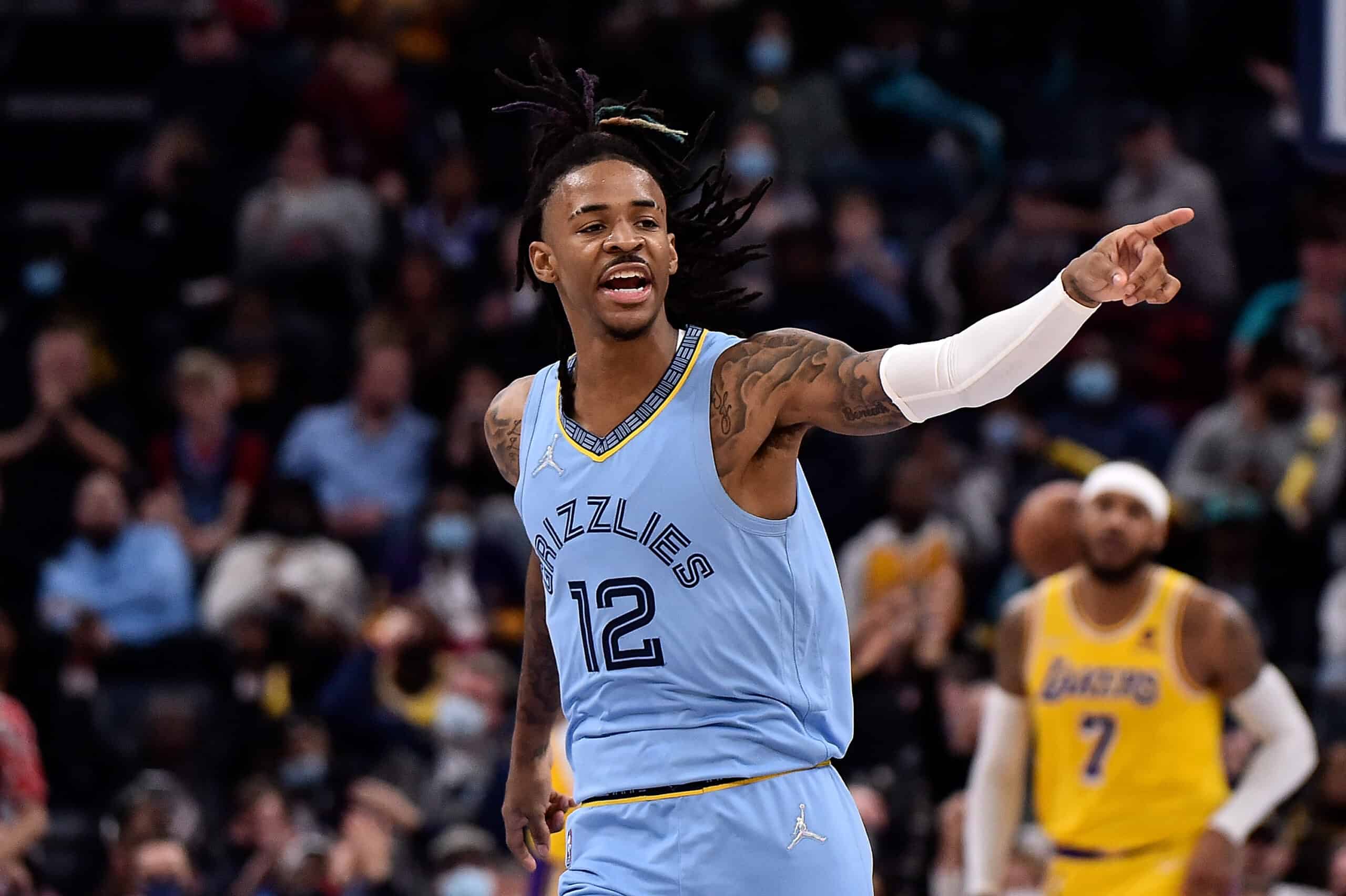 Did anybody think that the Memphis Grizzlies would be this good?

While many expected the Grizz were going to have some serious power this year, few imagined they’d be the number three team in the West at this point in the season.

But not only is Memphis now 30-14 but they have won 11 games in a row, against some incredibly tough teams such as the Brooklyn Nets, Phoenix Suns, and Golden State Warriors.

Not only are the Grizzlies on a hot streak, they are taking down the biggest names in the game.

Right now the Grizzlies are number three in the West but who knows where they will be in a few weeks time.

If you’re talking about the success of the Grizzlies, you can’t ignore the season that Ja Morant is having.

Morant has been good for years now but he’s having a season that is making him a candidate for MVP and has progressed both offensively and defensively.

From his amazing play-making abilities to his insane blocking skills, Morant is just on a whole other level – and it seems downright infectious.

JA MORANT CLIMBING TO THE HEAVENS FOR THIS BLOCK.

The better Morant is getting, the better the rest of the team is also getting.

It’s true that Morant is the breakout star for the Grizzlies but there are multiple players on the team who are doing some of the best work of their careers.

Jaren Jackson Jr and Steven Adams are bringing in 5.6 and 9.4 rebounds a game, respectively.

Each of these players is performing with speed and enthusiasm.

It’s like they’re all getting inspired by the work that Morant is doing and are feeding off of the energy.

Multiple analysts have commented on how much fun the Grizzlies are having – they’re not just winning games, they’re having a blast while doing so.

This sort of packed roster is leading to a true next-man-up mentality that is carrying the team.

For example, Morant wasn’t even playing for the game against the Los Angeles Clippers, yet the Grizz still beat them 123-108.

It’s true that the Clippers have been nearly decimated by major injuries but there aren’t many teams in the league that are able to win that handily when missing their star player.

That’s the secret to the success of the Grizzlies: yes, Morant is the star but he is being supported by a cast of players that is second-to-none.

The Grizzlies have a very tough week ahead: they’re taking on the Dallas Mavericks, Chicago Bulls, Milwaukee Bucks, Denver Nuggets, then the Mavs again.

They’ve lost and won against the Mavs, have defeated the Nuggets a couple of times but have yet to take on the Bucks and Bulls.