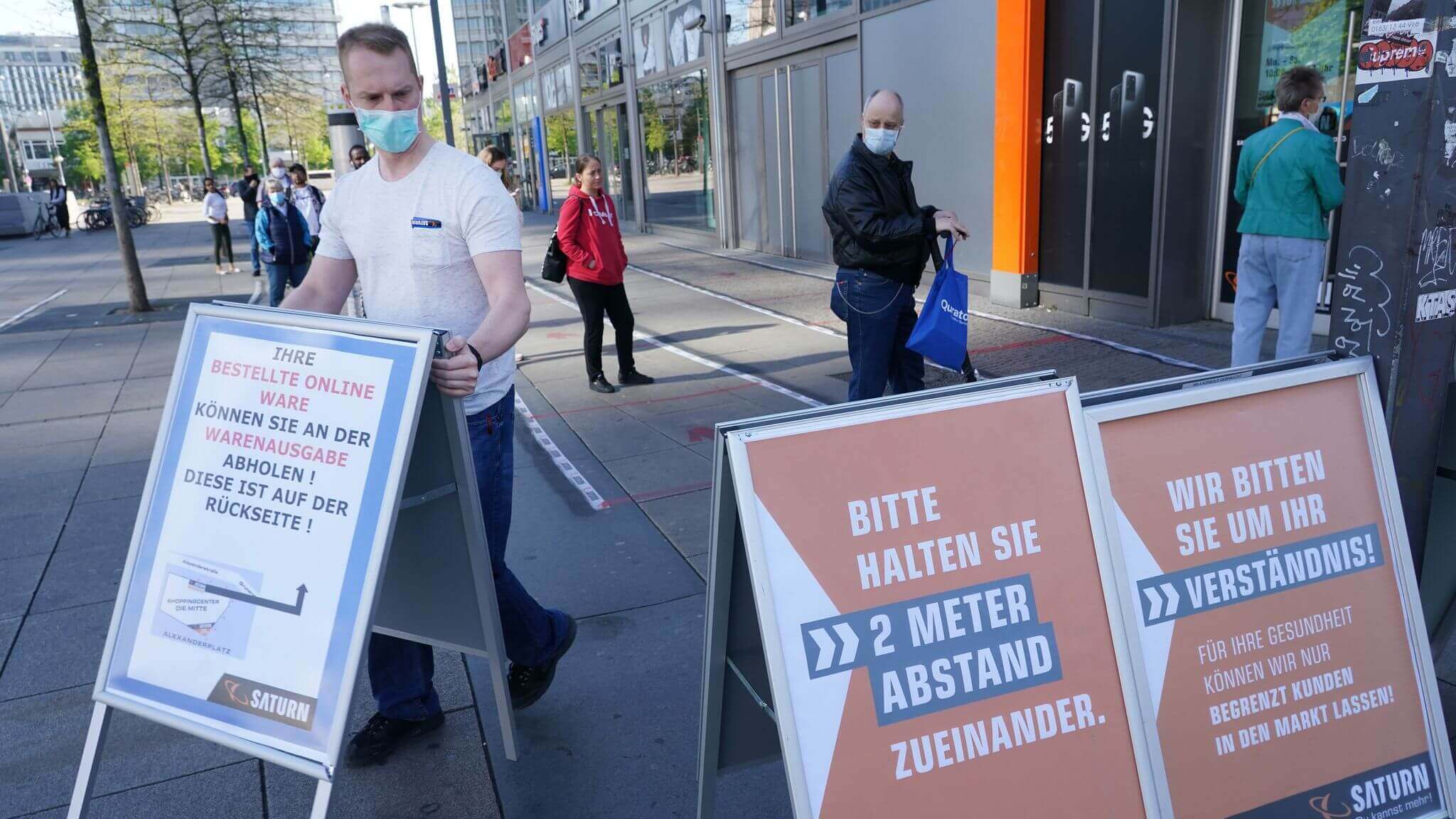 Travellers from Austria, Czechia, Hungary, and Laos will be subject to stricter entry restrictions when travelling to Germany as the four countries have been added to the latter’s high-risk list.

In line with an announcement published by the German body responsible for disease prevention and control, Robert Koch Institute (RKI), starting from Sunday, November 14, Austria, Czechia, Hungary, and Laos will be positioned in the high-risk list since they have reported more than 100 COVID-19 cases per 100,000 inhabitants during the last week.

Nonetheless, it has been highlighted that several Austrian areas – Mittelberg, Jungholz, Riss Valley in the municipality of Vomp, and Eben am Achensee – will not be included in the high-risk list, SchengenVisaInfo.com reports.

According to the World Health Organization (WHO) figures, only during the last 24 hours, Austria has reported 11,571 new COVID-19 infection cases. During the same period, Czechia reported

Hence, in line with the current rules that Germany has against arrivals from high-risk listed countries, travellers reaching Germany from one of these four countries must fill in a digital entry form at einreiseanmeldung.de, and carry the confirmation with them when they enter Germany.

In addition, travellers from Austria, Czechia, Hungary, and Laos are also obliged to stay self-isolated for ten days upon their arrival.

Nonetheless, the German authorities have explained that travellers who prove that they have been fully immunised with one of the vaccines recognised in Germany can skip the quarantine requirement.

Those who hold a recovery certificate that indicates that the holder has recovered from the virus during the last six months are also able to end their isolation prematurely.

“Vaccinated and recovered persons can end the quarantine from the time when the proof of vaccination or recovery is transmitted via the entry portal. If the transmission takes place before entry (strongly recommended), no quarantine is needed,” the authorities explained.

Simultaneously, on the latest update, RKI has removed the US from its high-risk list. This means that unvaccinated Americans, as well as those who haven’t recovered from the virus, will be able to travel to Germany under facilitated rules, starting from next Sunday. US nationals will be able to skip the quarantine rule, though, they will still be required to get tested.