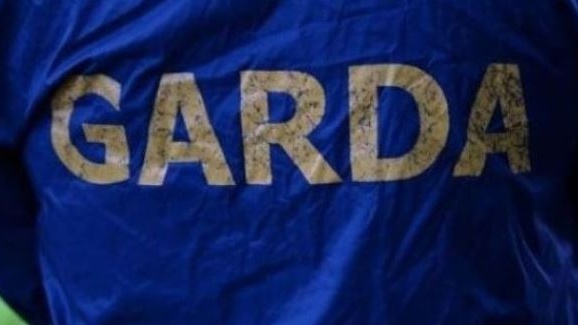 Gardaí are investigating whether the attempted gun murder of a man in west Dublin arose from a dispute he was embroiled in with notorious gangland criminals from the Ballyfermot area.

The victim, who is in his late 30s, was lucky to survive after a gunman fired a large number of shots in what appeared to be well planned ambush on Wednesday evening. While the victim survived, he was seriously ill in hospital last night.

The attack occurred on Ballyfermot Crescent, Ballyfermot, Dublin 20, just before 7.30pm. The victim was sitting in a car outside a house when a gunman fired a large number of shots at him.

A car believed to have been used by the attackers was found burnt out a short distance away, on Ballyfermot Drive, just after the shooting.

The victim was a close associate of Darren Carey (20) and Patrick Murray (19). Their bodies were found in the Grand Canal in Co Kildare between December 19th, 1999, and January 10th, 2000. They had been shot and dumped in the canal in a drug-related attack. Ballyfermot criminal Mark Desmond was the main suspect for the double murder, though charges against him were dropped. Desmond was shot dead in Griffeen Valley Park, Lucan, Co Dublin, in December, 2016, aged 41 years.

The scene of Wednesday’s shooting was preserved by gardaí for technical examination. No arrests had been made last night as the investigation was continuing into what gardaí say was an attempted murder.

Detectives working on the case are probing any disputes the victim was involved in and, specifically, if he had fallen foul of a major criminal from the Ballyfermot area.

That man has spent several periods in prison, including last year, for serious crime. Along with a close associate, he has been targeted by the national Garda units investigating drugs and other forms of organised crime.

Gardaí were appealing for any witnesses to Wednesday’s shooting to come forward. Any road users who were travelling in the Ballyfermot Crescent area between 7pm and 7.30pm who may have camera footage, including dash-cam, were asked to make the footage available to gardaí­.