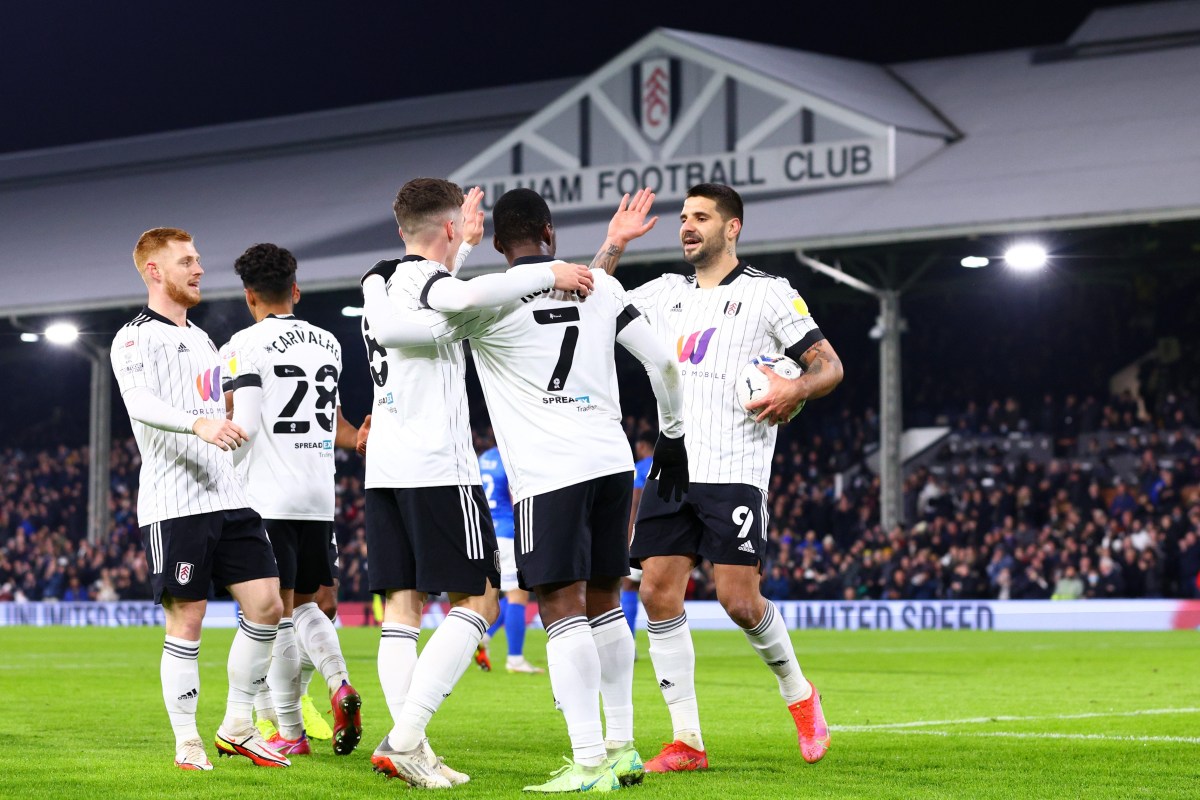 Fulham continued their astonishing lethal run by netting six-plus goals for the third Championship match running in a 6-2 victory over Birmingham.

Marco Silva’s side didn’t even need runaway Championship top-scorer Aleksandar Mitrovic as they raced into a four-goal lead before half-time.

Neeskens Kebano, Fabio Carvalho and Tom Cairney added to an own-goal opener, with Birmingham’s Ivan Sunjic pulling one back to make it 4-1 before the break.

Gary Gardner gave Blues a glimmer of hope with a 74th-minute second before Carvalho scored his second and Antonee Robinson helped himself to a sixth.

The result, which follows a 7-0 romp of Reading and 6-2 win over Bristol City, is the first time a second-tier side have scored six-plus goals in three consecutive league games since Everton in 1954.

And reacting to the match on talkSPORT 2, QPR legend Jamie Mackie does not expect the Cottagers to slow down any time soon.

“This Fulham team has so much confidence in them, a goal against them doesn’t shake them,” Mackie said.

“I think, from their manager’s point of view, because of the standards he’s trying to set within this football club, it’s clear just over half-way through this season that they won’t take their foot off the gas.

“They were superb. They are the team setting the pace now. They’ve got goals in every position, even the left-back got in on the act.

“They look set to maintain that and keep winning games.”