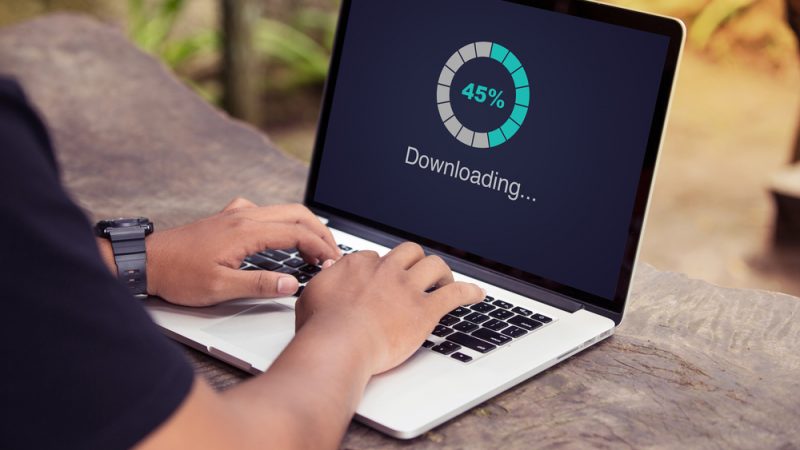 The new law “on the regulation and protection of access to cultural works in the digital age” was published in the French official journal on Tuesday (26 October) and will set up a new authority to better fight piracy online. EURACTIV France reports.

The French parliament adopted the new law at the end of September. Under the law, Arcom, a new antipiracy body, will be created next January. It will replace and widen the scope of the country’s online copyright body, known as the High Authority for the Distribution and Protection of Intellectual Property on the Internet (Hadopi).

Arcom is also meant to take over the competencies of the Superior Audiovisual Council (CSA), the French authority that oversees electronic media.

As a result, the new body’s scope will include the supervision of peer-to-peer (P2P) networks like BitTorrent or eMule, which were under Hadopi’s remit, as well as television offerings and online streaming, including the illicit broadcasting of sports events and competitions.

The new body should however retain Hadopi’s “graduated response” philosophy based on the collection of IP addresses of infringing users.

In the event of “serious and repeated infringement of copyright or related rights”, Arcom will be able to place sites on a publicly accessible blacklist – which could, for example, prompt search engines to delist them. Rightsholders will also be able to file criminal cases based on the new body’s observations.

Arcom was created as a result of the new uses of online cultural goods but also because its predecessor, Hadopi, was considered not cost-effective. In 2019, the online copyright body reported that the fines issued since its creation in 2011 amounted to €87,000 for an estimated €82 million in operating costs over the same period.

In 2020, 26% of Internet users said they committed illicit practices, according to a Hadopi barometer published in February. However, they noted, with more streaming services like Netflix, Amazon Prime and Disney+ on the market, younger people are increasingly turning to legal offers.

“Piracy is always a plundering: plundering of a work and plundering of creators’ rights. We are creating the tools to put an end to these practices. We will continue this fight,” Aurore Bergé, a deputy for La République en Marche, who is also the law’s rapporteur in parliament, said before the final vote.

The stakes remain high as the Hadopi estimated nearly 40 million French internet users consumed cultural products online in 2020. It remains to be seen whether Arcom will be flexible enough to adapt to the constant changes in the sector.

The protection of copyright for the media sector remains a key priority for the French government, also in EU legislation.

For instance, the opinion of the European Parliament’s legal committee for the Digital Services Act, led by French MEP Geoffroy Didier, proposes to give an online platform a maximum of 30 minutes to take down the live streaming of a sports or entertainment event.

The timeframe for online platforms to remove terrorist content is currently one hour.