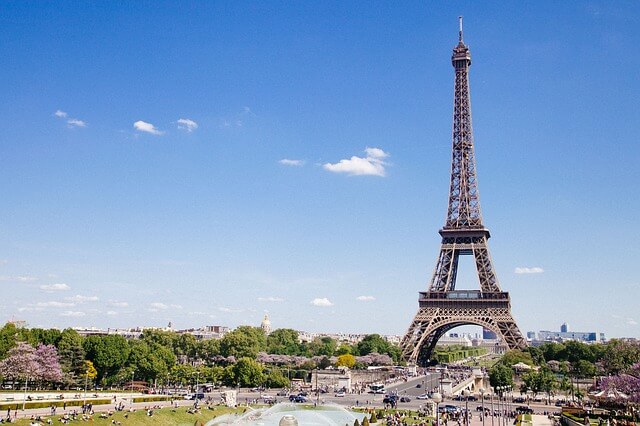 France’s Prime Minister, Jean Castex, has introduced to its citizens Destination France, a ten-year plan, with a budget of €1.91 billion intended to rebound and transform the hard-hit by the pandemic tourism sector.

The announcement was made in a visit to Amboise, during which the Prime Minister also said that France will become the world’s leading sustainable tourist destination by 2030. Moreover, the decade-long plan intends to include two main goals:

>> Travelling to France Amid COVID-19 – Everything You Need to Know

The budget will include the renovation of hotels, cafes, restaurants, and other buildings in order to make them more sustainable. Moreover, the government intends to make transportation more eco-friendly by boosting bicycle tourism. In addition, France will facilitate rules that aim to bring more investments in the tourism industry and make jobs in the sector more desirable, SchengenVisaInfo.com reports.

The plan has been developed by the Secretary of State of Tourism, Jean-Baptiste Lemoyne, and the Minister Delegate of SMEs, Alain Griset. It includes four key points such as the conquest and reconquest of talents to recover the labour shortage tourism is facing, bolster the resilience of tourism and achieve a surge in quality, add the environmentalist transformation to the sector and preserve and highlight heritage through local support to communities.

However, the chances of recovering tourism are looking slim at the moment as the EU governments are witnessing the fourth wave of COVID-19, as the number of positive cases has increased significantly.

Previously, SchengenVisaInfo.com reported that Austria has gone under a total lockdown, as the number of cases with COVID-19 has spiked to about 15,208 during the last 24 hours. This national measure will be effective until December 13, and as the Chancellor noted last week, it is announced in a bid to prevent the fifth wave. Germany isn’t ruling out the option of lockdown either, as 42,727 cases have been recorded in the last 24 hours and 75 people died due to the infection recently.

Although travel organisations such as the World Travel and Tourism Council (WTTC) expect an almost 35 per cent increase in France’s tourism in 2022, research by the organisation revealed that while the sector has marked significant progress, it still lags globally.