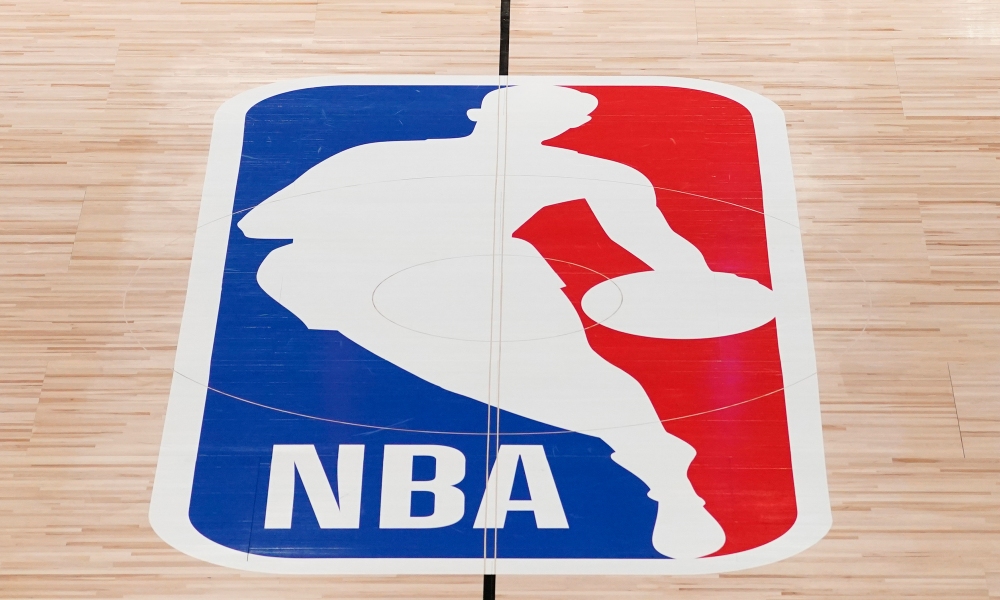 It’s finally here. In my @therock voice, finally, the NBA is back! October 19th marks the first day of the new NBA season. This is one of the most intriguing seasons in the last few years, even decades. We come into a season with fresh teams that played in the last finals, several mega names that switched zip codes, and some rookies that I believe can be future All Stars, and dare I say Hall of Famers! This season has teams that have gotten better, players on the verge of becoming elite, and oh so much drama. In this article, we will look at some of the hottest topics. So, let’s dive in, shall we!

Are the Lakers a Runaway in the West

The Lakers appear loaded. Okay, on paper, the Lakers seem loaded. The Lakers have an All-NBA team on paper. The Lakers have Melo, Russ, Superman, DeAndre Jordan, and Rondo to compliment AD and The King. The thing about paper is it rips, tears, and crumbles. If this were 2012, I’d be in awe, but it’s 2021, and I’m not.

I like the entire roster, but let’s face it, a lot of them are washed. Russ is the only real addition, and I am not sure if he fits. To play with King James, you need one special skill Russ doesn’t have, a consistent jumper. While I love the Russ/AD dynamic, I am not sure if this trio will mesh. Also, this team has some defensive liabilities, namely Melo. I love Melo, but he couldn’t guard a parked car that had flat tires. Also, with all these seasoned gentleman, nobody’s making it 82 games.

So who can challenge the Lake Show? Glad you asked. I believe there are two teams in the West that could. That would be Denver and Utah. Some may wonder why I didn’t pick Phoenix? They overachieved last year, and I don’t think they can do it again. Utah has the depth to compete with anyone in the league. Spida Mitchell is on his way to becoming an MVP, he just needs someone else on that team to step up consistently. This will be Jordan Clarkson’s year to do just that. Denver has the best chance of beating LA. They have the depth, size, and some ballers on that team. Joker and Jamal Murray are All-NBA performers. The X factor will be Michael Porter. He is progressing, and I think this will be his breakout year. If they meet LA in the Western Conference Finals, there is no one who can guard him.

The Days of Ben Simmons Lives

Yep, I went there. This Ben Simmons situation is like a car crash. It’s serious, but I can’t take my eyes off it. The NBA is a marketing machine. They do an astonishing job of telling you who is good and who you should like. Simmons is one of the most hyped players I’ve seen in years. While he is talented, he’s not who the NBA tries to make him out to be. He’s a great fit for a team that is in last place, where he can play his style. He is not so effective in meaningful games. I had my doubts about him at LSU. What great player can’t lead his team to the NCAA tournament? I’m just saying!

The Doc and Embiid element doesn’t make it better. I agree Simmons isn’t a player you can win a championship with as a main option. He thinks he is, but his coach and running mate beg to differ. Because of that, he wants out. The icing on the cake is, it doesn’t seem like they can trade him. There has been too much damage to fix this relationship, but they may have to figure it out. They should hire Allen Iverson to be Simmons’ personal handler. If nothing else, that would make the drama even funnier. Can you imagine if Doc brings up something about practice to AI.

This is how I talk about my lawn https://t.co/y7AdL6WDLr

Kyrie Irving is like the gift that keeps giving to the entire sports journalism community. He gives you material even in the off season. This new development is even crazier. The vaccine discussion is a slippery slope. It’s a person’s choice what they want to do. I respect that choice. The other part of that is you have to deal with the fallout. If Kyrie doesn’t want the shot, cool. He has to deal with having to sit. My question is what do his teammates really think? I would love to be a fly on the wall when one of James Harden’s homies calls him to ask about this situation. Honestly, I think Kyrie isn’t 100% healthy, and this is him deflecting. I could be wrong. Stay tuned to see if I am.

Trade Kyrie for Westbrook so we can see the old OKC again pic.twitter.com/Q0O7vF5fmc

A few other topics have me geeked too! Is Golden State back or not? They have an unusual mix of veterans and rookies. Say what you want about this organization, but over the last few years, they have done an amazing job in the draft. This past draft was ridiculous for them. Adding Moses Moody and Jonathan Kuminga with last year’s pick of James Wiseman, sets them up for the next decade. Oh, and they still have the trio that made them a dynasty five years ago. If Kyle Thompson can come back healthy, we may have another contender in the West.

Another topic is the new kid on the block, Cade Cunningham. Can he live up to the hype. I think he’s the best player to enter the league since LeBron. He has it all, and he showed it at Oklahoma State. He has the potential to be the best player in the world one day. Will Detriot do the right thing, and add around him, or will they continue to let talented players leave?

I don’t know about you, but I am loving this bad guy Trae Young. He is hilarious, and what he is doing to the Knicks is too much. He’s acting like this generation’s Reggie Miller. Young turned a corner this year by getting his team to the Eastern Confernce Finals. Can he keep this same energy while embracing the hate? The NBA loves to tell the fans who to like. Trae would rather be feared than loved.

This is the 75th year of existence for the NBA. This could be a year like no other. Will we get another NBA Finals we weren’t expecting? Can Giannis and the Bucks do it again? Will Devin Booker take that next step in being elite? Is the injury bug still rampant due to the quick turnaround? Will Boston finally wake up? So may questions, and they will soon be answered. Finally, the NBA is back. I am ready, are you?

The post Finally, the NBA is Back! appeared first on Belly Up Sports.