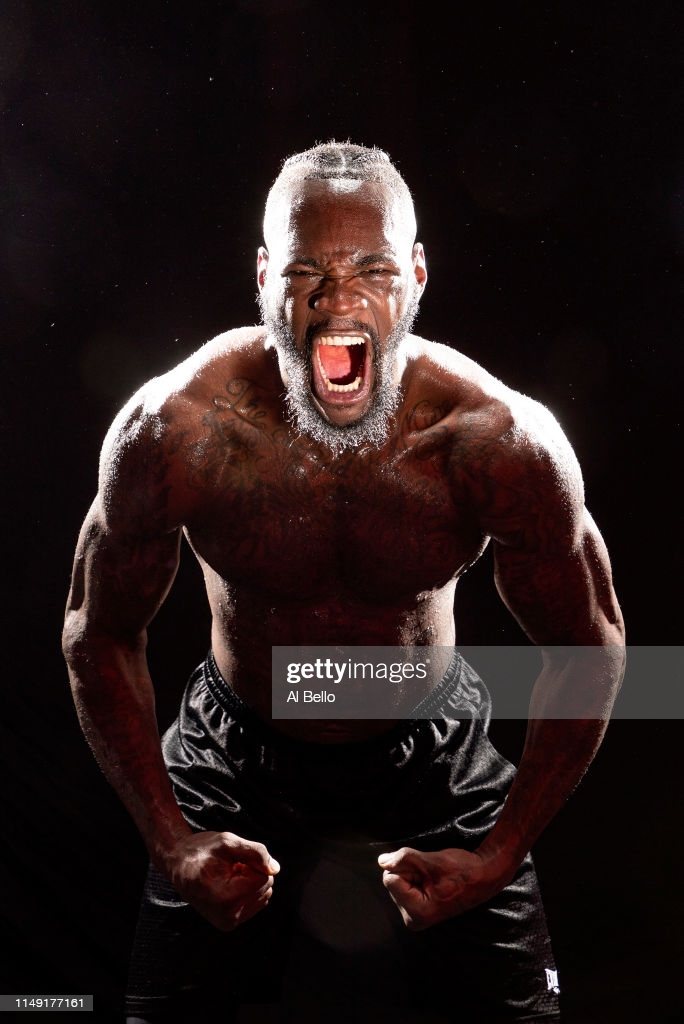 If you are a boxing fan, you should feel satisfied with the quality of fights we got to see in 2021. We finally got Wilder/Fury III, and it might have been the most exciting fight I’ve ever seen. Canelo became the “belt collector.” We finally saw a top fighter at 147 lbs fight Terrence Crawford, and we saw why Crawford is the pound-for-pound king. Shakur Stevenson ascended into stardom. For all the great things we received in 2021, I want more. So, let us break down the fights we need in 2022.

The big boys were on full display last year. We saw an unexpected shift on the championship scene when Oleksandr Usyk beat Anthony Joshua. We, then, saw the finality of possibly the best trilogy of the last two decades, with Tyson Fury knocking out Deontay Wilder. Even though both fights had definitive winners, I think there is more intrigue in the Heavyweight division than ever. The obvious fight would be a unification bout between Fury and Usyk. That’s easy, and should be made. The fight I want is Wilder vs Joshua. This is the fight I wanted a few years ago, but it would be a better match-up now. They both are at a crossroads in their respective careers. Both men need a big win, and this fight just smells like money. They can pack out the 02 Arena, and let these gladiators go crazy. Also, Luis Ortiz still has some juice left, and he and Andy Ruiz would be a great treat on a Saturday night in 2022.

never judge someone by there exterior look. i looked on top of the world 🌎 but inside i was dying. #mentalhealth #JUSTASK https://t.co/WvcQAnqGG0

Crawford vs Spence has been teased and hyped so much, it’s ridiculous. These two kings are in their prime, so why not now? Spence has had a rash of injuries that have kept him limited over the last few years, while Bud has been out fighting everyone he can. This fight is special to me because, like I explained to my father, it’s my generation’s Hagler vs Hearns. I predicted back in 2017 this would be a trilogy at minimum. I figure Spence will take the first one by decision, and Crawford win the last two. In the words of New Orleans Rap Aficionado Juvenile, I need it in my life, I want it in my life!

What Canelo Alvarez has done lately has been nothing less than mythical. He is truly the “belt collector.” Hate it or love it, he has done it against some reputable fighters. While some would argue about Canelo’s selection of opponents, especially at Super Middleweight, you can’t deny he won convincingly in bigger weight classes. Can anyone stop Alverez? Enter David Benavidez. Benavidez is the most dangerous threat to Canelo’s exploration of bigger weight classes. El Bandera Roja is a problem. He’s 6 ft 2 in, and extremely big for 168 lbs. He will eventually have to move to 175 lbs. He is young and skilled. I named him one of the best fighters under 25 years old in a previous article. I think Canelo is awesome, but he doesn’t want anything to do with Benavidez. Please, oh please, let this fight happen in 2022. I’m thinking in May or September at AT&T Stadium!

I know I only talked about a few potential matchups. There are several other fights we need in 2022. I hope Devin Haney can fight Teo Lopez. Boots Ennis deserves a big stage to fight on, and hopefully he can get it against Danny Garcia. Jermall Charlo and Demetrius Andrade would be fireworks, if not for the pre-fight trash talk. There is a multitude of fights we need in 2022, I just hope we get them.