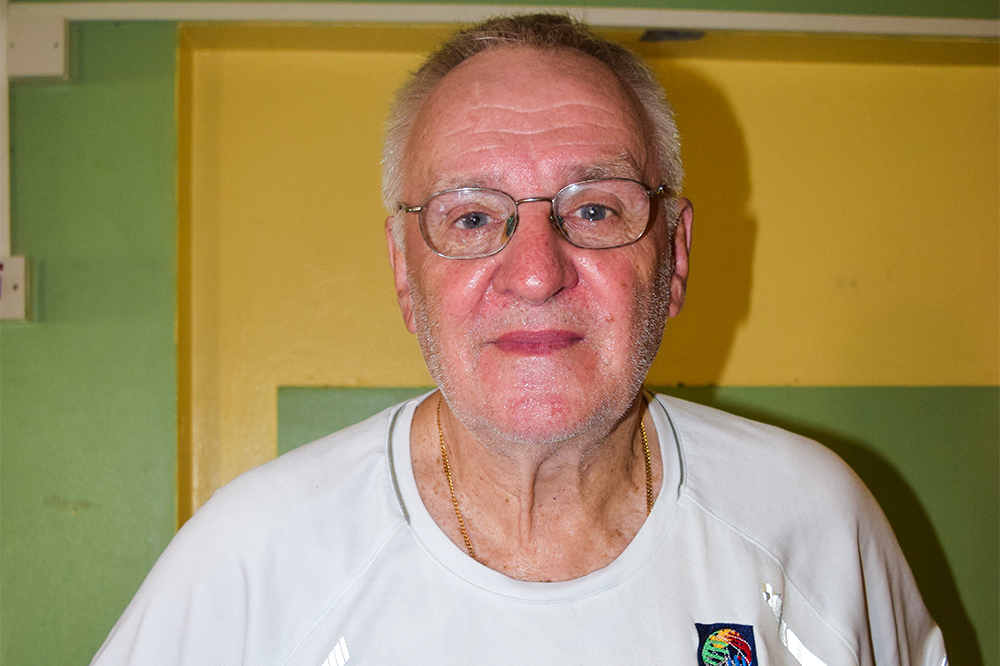 FIBA INSTRUCTOR,Nelson Isley didn’t sugar coating his emotions as he chided the Caribbean Basketball Confederation (CBC) for its lack of consideration to youth tournaments.

Isley made his emotions identified throughout a two- day Basketball workshop for Bodily Schooling lecturers, mother and father and others who wish to introduce the game to younger youngsters.

Talking to SEARCHLIGHT Isley, an American stated: “I think that the Youth Tournaments are more important than the senior championships”.

“ It is really worrying to me that you never see any of the Caribbean countries participate in the FIBA Americas Youth Championships which classifies four teams for the World Tournament,” he lamented.

He identified that the USA, Canada, Argentina, Brazil, Mexico, Puerto Rico and the Dominican Republic are the common entrants to the championships.

Cognistant that finance is a matter for the CBC to common host youth championships, Isley however stated he believes that with better effort and dedication there generally is a turnaround.

“ A solution should be sorted out … If I were the CBC, if I were to give them advice I would say come up with money some way , somehow, find a venue where a lot of countries can get there relatively cheap and host the tournament… Host one of those Under-15, Under-16 Under- 17 Caribbean Championships, so you can tell FIBA America that we have a representative that can go to Centro Basket”.

Reiterating the importance of youth tournaments, Isley warned that, “If you don’t give the kids in the Caribbean at a young age the opportunity to participate against international competition then you will never have a senior team that is capable of going on to the Olympic Games or the World Cup”.