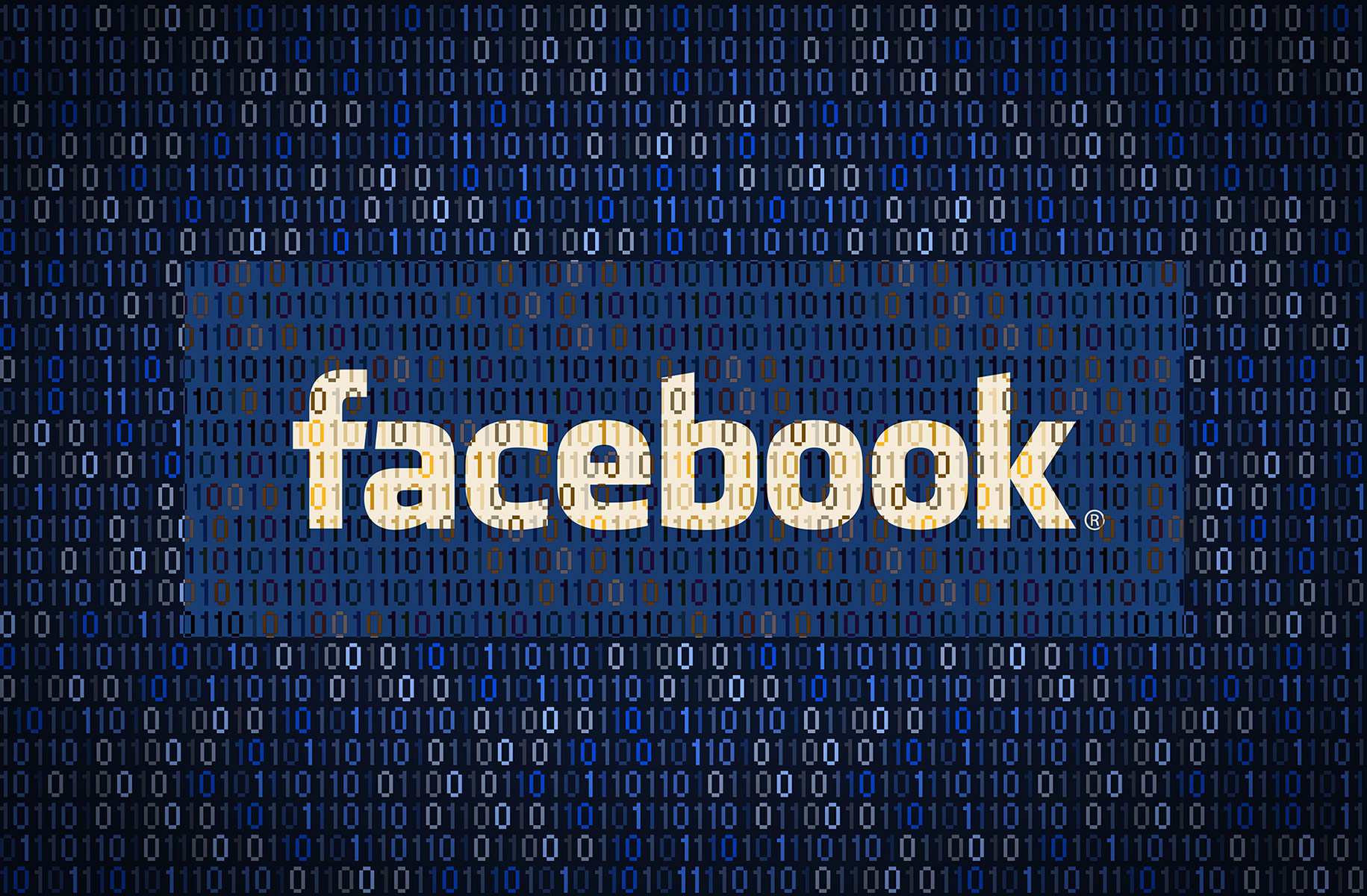 In her recent testimony in front of a Senate Committee on Commerce, Science and Transportation, “Protecting Kids Online: Testimony from a Facebook Whistleblower,” former data scientist at Facebook Frances Haugen revealed that her former employer is knowingly harmful to children, promotes divisiveness among users and amplifies misinformation in pursuit of growth and what she calls “astronomical profits.”

Instagram, a photo-sharing app that is owned by Facebook, Inc., is popular among school-aged children and teenagers worldwide. Studies have shown that young people spend up to nine hours on social media and digital technology, posting pictures, streaming videos, listening to music and engaging socially.

Return of Jane: Would Stricter Rules Bring Back Illegal Abortion?

The Wall Street Journal investigation into the leaked internal Facebook documents confirmed that studies commissioned by the social media giant found that its subsidiary, Instagram, has negatively impacted the mental health of its users, particularly teenage girls. In addition, the company failed to act to remedy the potential harm that it is directly and knowingly causing.

Leaked documents reveal that more than 30% of teenage girls using Instagram feel worse about their bodies after accessing the app. Another document outlined how Instagram can contribute to and exacerbate anxiety and depression in users.

This isn’t the first time a study has linked teenage depression, anxiety and other stress-related conditions to social media use. Studies conducted across the globe have sought to establish the notion of “digital age vulnerability” to mental health conditions in users.

The research has been conclusive. A 2018 British study published in The Lancet tied social media use to decreased, disrupted and delayed sleep, which is associated with depression, memory loss and poor academic performance.Another study in the Journal of Adolescent Health concluded that depression and eating disorders are higher in young people who use social media outlets on a regular basis.

It is the first time, however, that leaked documents have shown the company’s acknowledgment of the harms it may be causing and subsequently failing to act. Facebook places a lot of importance on Instagram in capturing a younger audience. Adolescents and teens across the United States spend much more time on Instagram than on Facebook, and with ever-evolving features, Instagram competes with other teen favorites like TikTok and Snapchat.

Brooke T., a 17-year-old girl from New York, spends roughly six to seven hours per day on Instagram and other social media platforms. She was recently diagnosed with anorexia nervosa, an eating disorder characterized by very low body weight, a fear of gaining weight and a skewed perception of weight in general. “Every time I would go on Instagram, all I saw were pictures of perfect bodies everywhere,” she told me. “It made me feel pretty bad about myself.” When asked directly if her time on Instagram contributed to her recent diagnosis, she answered: “Definitely.”

Alarm bells have sounded before and organizations across the United States have conducted research that reflects this upsetting trend. Between 2010 and 2018, depression rates have doubled among teenage girls, according to data from the Department of Health and Human Services. The Centers for Disease Control and Prevention report that suicide rates among girls in the same period of time have nearly doubled as well.

Back in December 2017, Mark Zuckerberg, the founder, chairman and CEO of Facebook, was pressed in an interview to comment on the data linking an increased risk of mental health conditions tied directly to Facebook, he insisted that “protecting our community is more important than maximizing our profits.” Unfortunately, the leaked documents tell another story.

If Facebook has full knowledge of the harm and risk it poses to people who use its platforms, the company has an ethical and moral obligation to acknowledge it publicly and work to make its products safer for children, teens and adults. This is particularly true in light of Facebook’s recent announcement of the plan to develop a metaverse platform, that will subsume consumers even more deeply into its digital world. Simply rebranding won’t effect the necessary change.

The COVID-19 pandemic has wreaked havoc on the mental health of men and women, boys and girls around the world. Social media has helped connect so many people when social distancing has kept them apart. But if the platforms are knowingly harming the mental health and well-being of its users, companies like Facebook need to be held accountable and measures must be taken to ensure the health and safety of users.

*[The Wider Lens provides commentary on trending stories in the world of health, covering a wide variety of topics in medicine and health care.]