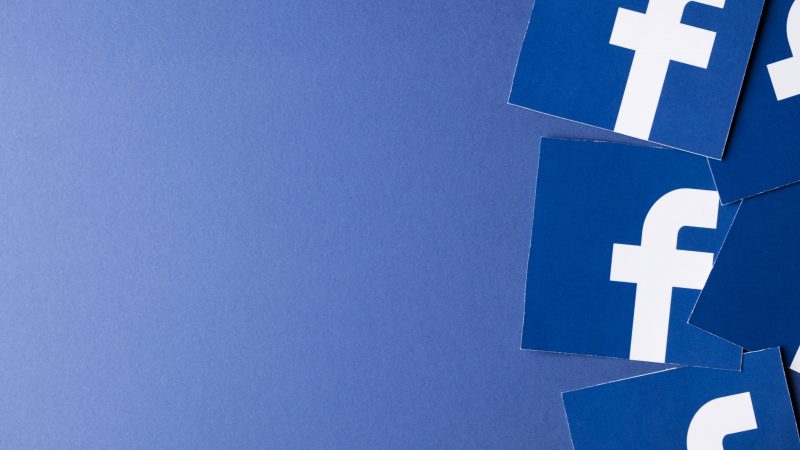 Facebook has officially changed its name to Meta, as the company redirects its efforts towards the development of the “metaverse”, a move critics say is an attempt to distract from recent damaging revelations about it’s conduct.

At the platform’s annual Connect event on Thursday (28 October), founder Mark Zuckerberg said of the name Facebook: “Increasingly, it just doesn’t encompass everything we do”.

Its metaverse project will see an increased focus on and investment in both augmented (AR) and virtual reality (VR) technologies, both of which it has already begun to explore. In order to build the metaverse, the company has announced it will hire additional workers in the EU.

Some critics, however, have suggested that the rebrand is an attempt to distract from a recent onslaught of negative revelations about the company’s conduct, driven in large part by documents obtained by whistleblower Frances Haugen.

Vicky Wyatt, Campaign Director at SumOfUs, a non-profit focused on corporate accountability, told EURACTIV that “Zuckerberg’s decision to focus on rebranding rather than on the crisis engulfing his company is another sign that the company cares more about its image than fixing its toxic business model.”

The metaverse project aims to build what Zuckerberg has described as “an embodied internet”: a more immersive and all-encompassing online experience, leaning heavily on AR and VR technologies, both burgeoning markets the company has been exploring since its 2014 acquisition of VR headset producer Oculus.

It aims to build a metaverse that could be used in all aspects of life, most notably in work, education, gaming and socialising. The project, painted as long-term and substantial by the company, follows past criticism of Facebook’s failure to innovate, leaving it to play catch-up to its Silicon Valley rivals.

The project will require significant funding; Chief financial officer David Wehner has already said that investment in the programme will reduce operating profits by around $10 billion this year.

Over the next five years, the company will also hire 10,000 people in the EU to work on the project. “Beyond emerging tech talent”, the company said in a blog post earlier this month, “the EU also has an important role to play in shaping the new rules of the internet.”

“European policymakers are leading the way in helping to embed European values like free expression, privacy, transparency and the rights of individuals into the day-to-day workings of the internet”, it added. “Facebook shares these values and we have taken considerable action over the years to uphold them.”

Many lawmakers disagree, however. Facebook has been cited numerous times as an example of why regulation of online platforms is urgently needed, not least in discussions on the EU’s proposed Digital Services Act (DSA) and Digital Markets Act (DMA).

On Tuesday (26 October), Commissioner for Competition Margrethe Vestager told Deutsche Welle that the EU needed to “take action now” before Facebook could do any further harm, adding that legal battles with the company could be drawn out for years.

The platform has been the subject of growing global scrutiny in recent months after whistleblower Frances Haugen passed documents she gathered while working at the company to various media outlets.

An initial series by the Wall Street Journal made waves revealing that the platform had long known about the harm Instagram was causing, particularly  to teenage girls’ body image, yet failed to take remedial action.

This week, a number of other outlets published pieces based on the same internal files detailing an array of allegations about Facebook’s behaviour. These included claims that the company has consistently prioritised growth over user protection, has done little to stem hate speech in violent situations and lets political considerations shape decision-making.

The articles also outline the disparity in Facebook’s content moderation efforts between different languages, and the anger of employees at the company’s conduct. Many of the topics covered also arose during Haugen’s appearance in front of a UK parliamentary committee on Monday, where she told lawmakers that Facebook was “unquestionably” making hate worse.

Haugen will join a hearing at the European Parliament on 8 November amid the EU’s push for greater digital regulation. The Parliament’s Internal Market and Consumer Protection committee announced this week that it would postpone votes on the proposed Digital Services Act and Digital Markets Act scheduled for the same day in order to take her testimony into consideration.

Wyatt of SumOfUs said Haugen’s testimony confirmed what was already known, adding “this isn’t about a particular company – it’s about a toxic business model that prioritizes engagement and profit, regardless of the consequences.”

“Big Tech has utterly failed to get a grip on the problem. That’s why we need lawmakers to step in and pass tough new laws that bring these billion-dollar tech monopolies to heel.”