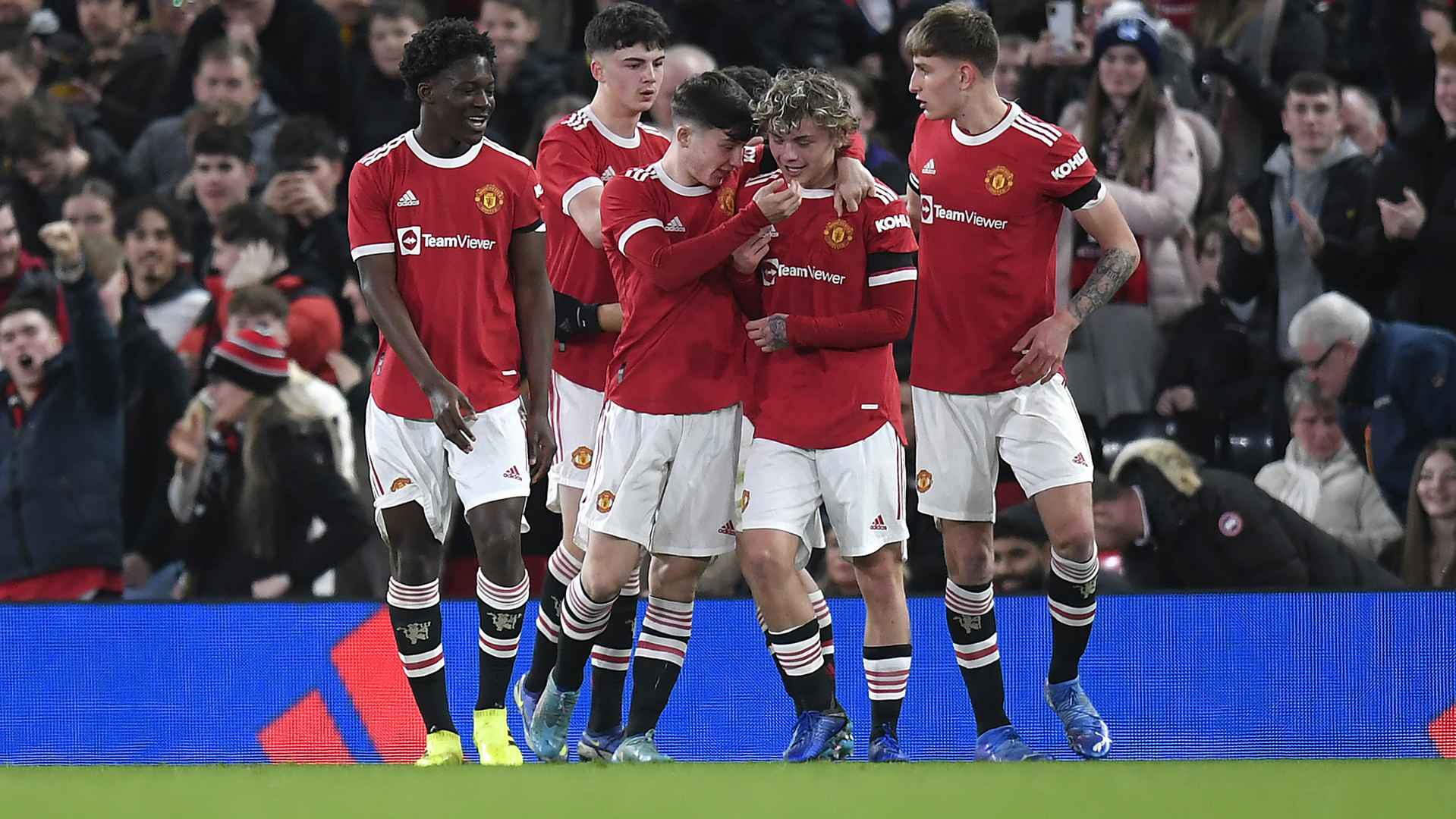 From Jimmy Murphy’s five-time consecutive winners of the Nineteen Fifties, by to George Greatest in 1964, the Class of ‘92, a Phil Neville-captained 1995 side and the most recent victorious teams of 2003 – featuring current first-team player Tom Heaton – and 2011 – which included Paul Pogba and Jesse Lingard – the FA Youth Cup is intrinsically linked with United’s historical past and the membership’s most profitable eras.

Do not miss this opportunity to be a part of what may very well be a historic evening on the Theatre of Desires – e-book your seats now at manutd.com/tickets!