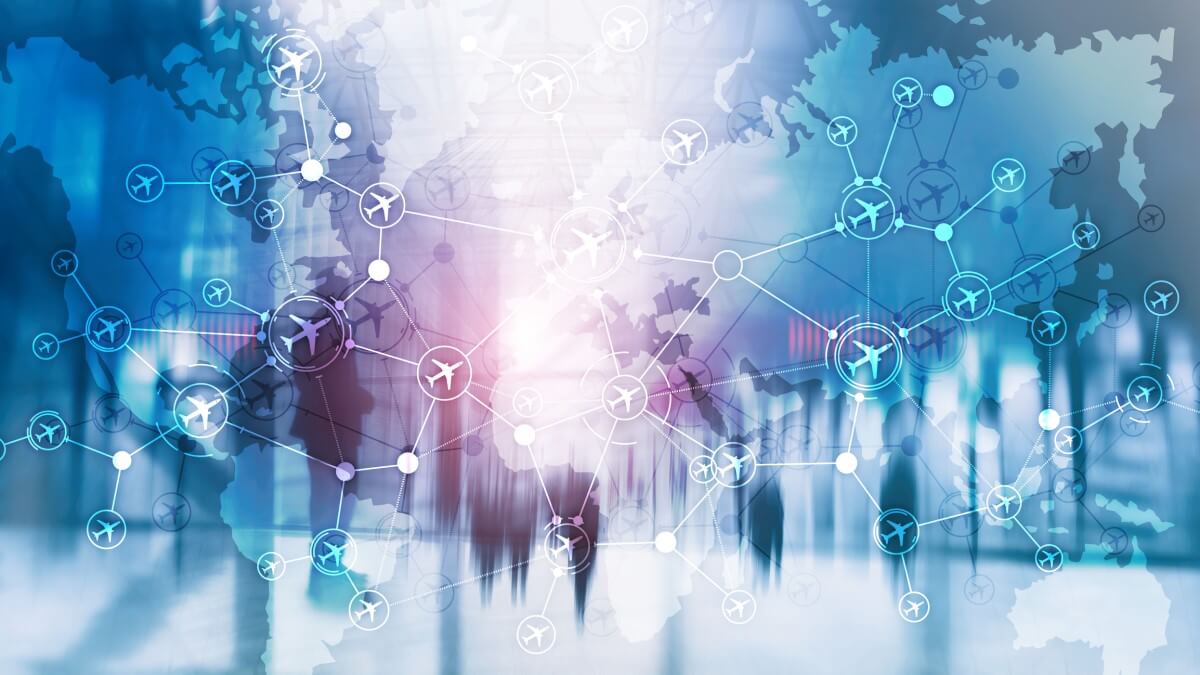 Although still below the pre-pandemic level by 24 per cent, the number of commercial flights in the EU has jumped by 130 per cent compared to December 2020.

While the first months of 2021 showed little to no recovery in air traffic, the situation took a turn for the good in May as more flights were booked, mainly due to the summer season approaching. In other words, the number of flights operated in May was 67 per cent less than in the corresponding month in 2019, while June reached 54 per cent of its pre-pandemic rates and August reached 31 per cent of its capacity.

Furthermore, the countries to mark the least difference in commercial flights in December 2021 were Croatia, with a six per cent decrease compared to December 2019, Greece (eight per cent) and Cyprus (nine per cent). In contrast, the number of flights dropped by more than 40 per cent only in Czechia and Austria (both -41 per cent), while the rest of the EU recorded shortfalls of less than a third.

In addition, the country that recovered the most was Greece, reaching 29 per cent of 2019’s commercial flights’ rates, followed by Cyprus (-38 per cent) and Luxembourg (-39 per cent). On the other end of the scale stands Ireland, with the least signs of recovery (-64 per cent), followed by Slovenia and Czechia (both -62 per cent).

Furthermore, the largest increases in the number of commercial flights were noticed in Berlin Brandeburg with 13,521 flights, marking a 16 per cent increase, followed by Liege with 6,972 flights accounting for a 21 per cent increase and Paris Le Bourget (2,715 flights and an eight per cent decrease).