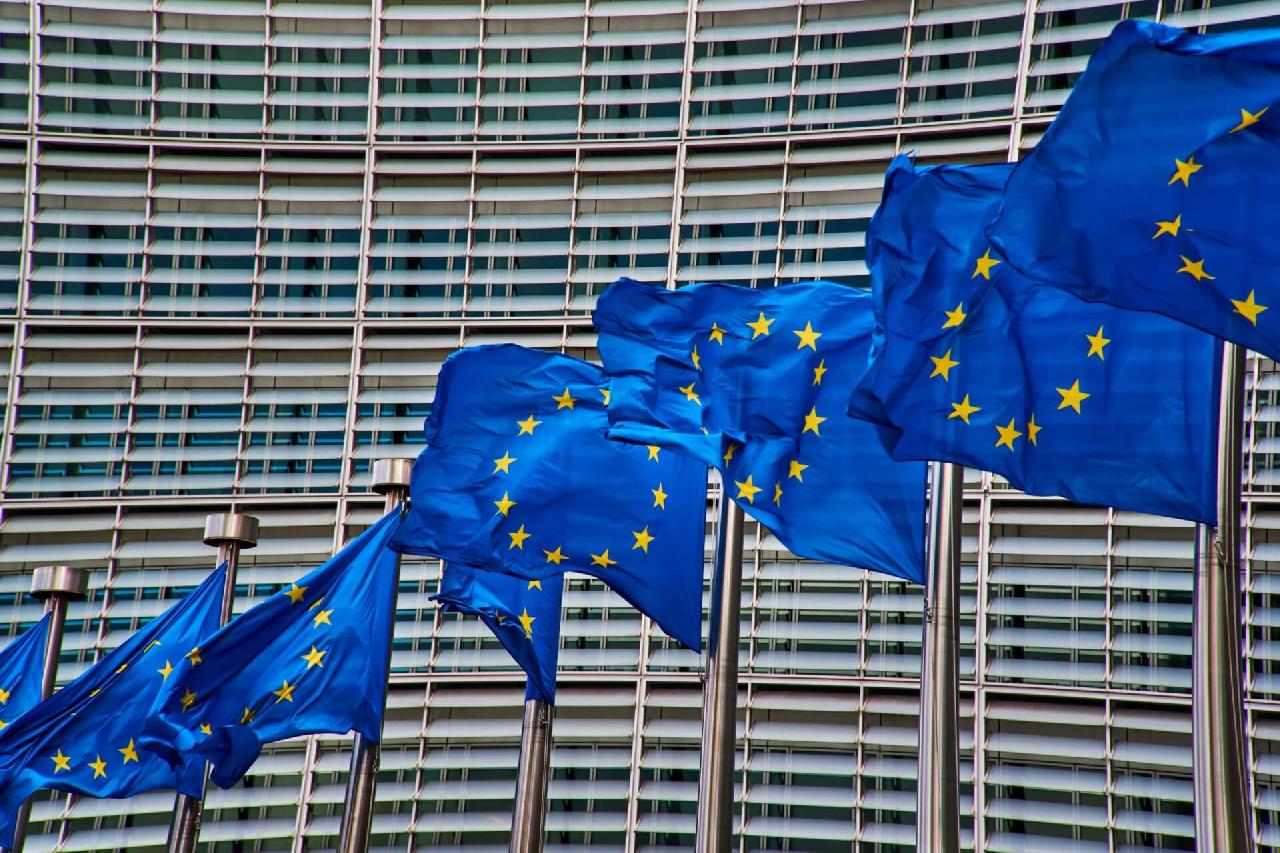 After considering the current situation in Syria, the Council of the European Union has decided to add four newly-appointed ministers to the list of persons and entities that are subject to targeted EU restrictive measures.

“In view of the gravity of the situation in Syria, and considering the recent changes in the Syrian Government, four persons should be added to the list of natural and legal persons, entities or bodies subject to restrictive measures in Annex II to Regulation (EU) No 36/2012,” a statement on the Official Journal of the European Union reads.

Such a decision was taken on Monday, November 15, SchengenVisaInfo.com reports.

According to the Official Journal of the EU, three of the ministers that have been added to the list of persons against which restrictive measures should apply are males, whereas the other one is female. All of them share responsibility for the Syrian regime’s violent repression of the civilian population.

Apart from the four ministers added to the list just now, another 283 of them were already part of it. As a result, the decision taken on Monday brings to 287 the number of persons that are targeted by a travel ban as well as an asset freeze.

In addition, based on a press release issued by the Council, the list includes 70 entities subject to an asset freeze, meaning that they are also subject to restrictive measures.

The sanctions that are currently in place against the Syrian regime were introduced in 2011 as a response to the violent repression of Syrian civilians. The sanctions also target businesses and companies that have benefitted from their ties to the regime.

Moreover, the restrictive measures also include a ban on oil import, a freeze of the central bank’s assets of Syria held in the EU, restrictions on several investments, as well as export restrictions on technology and equipment that could be used for repression.

Equipment and technology that are used for interception or monitoring of the internet and other forms of communication are also subject to restrictive measures.

“The goal of the EU sanctions is to put pressure on the Syrian regime to halt repression and negotiate a lasting political settlement of the Syrian crisis in line with UN Security Council Resolution 2254. They are part and parcel of the EU’s wider approach to the Syria crisis. Sanctions on Syria remain under constant review,” the statement of the Council reads.

Previously, the Council prolonged for another 12 months the existing restrictive measures imposed against ISIL/Da’esh and Al-Qaida.