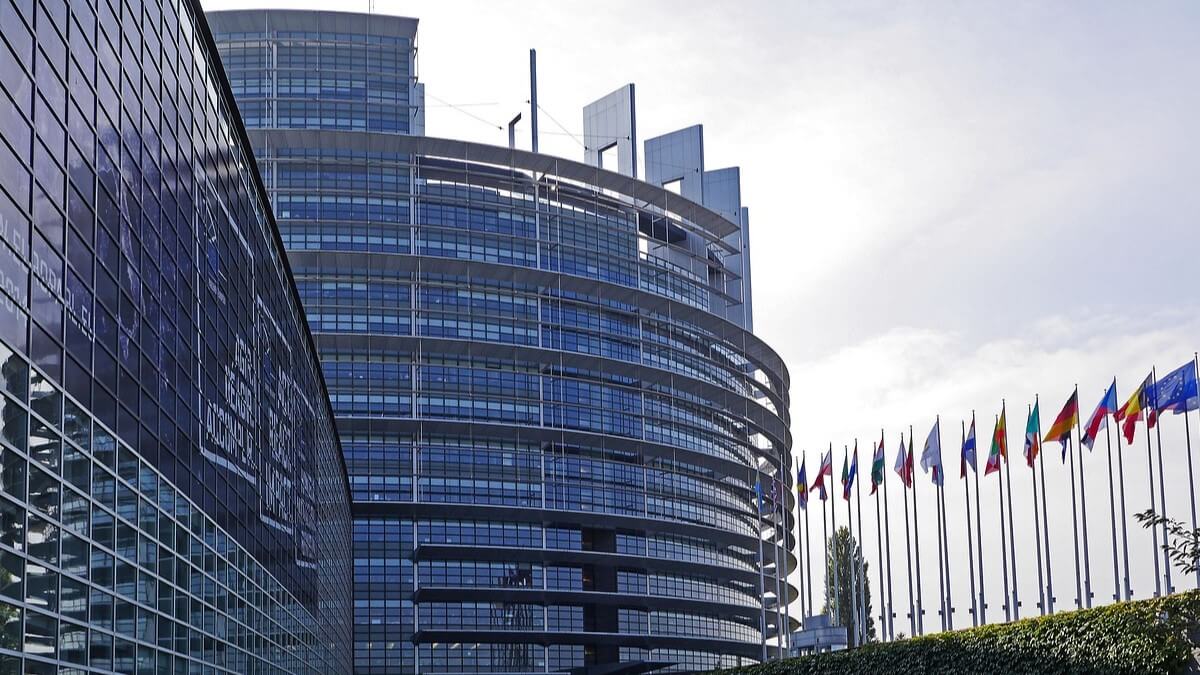 The President of the European Commission, Ursula von der Leyen, has said through an official statement that the European Union is the biggest donor of effective and safe vaccines until now.

Talking about the number of vaccines that have been shared during 2021, the President revealed that the vaccine-sharing target for the previous year had been exceeded, SchengenVisaInfo.com reports.

The Commission promised to share 250 million doses to countries with low and middle incomes. However, they were able to share additional 130 million doses, mostly through the COVAX programme, thus, increasing the number of shared doses to 380 million.

“We promised to share 250 million doses with low and middle income countries by the end of 2021. And in fact, we shared 380 million doses, mostly through COVAX. More than 255 million of these doses were already delivered to recipient countries. And we will do more,” the statement of von der Leyen reads.

As for this year, von der Leyen said that Team Europe has promised to share 700 million doses by mid-2022.

She emphasised that they will focus on sharing more vaccine doses to Africa as the vaccination rates within the latter’s territory are lower than elsewhere in the world.

“Because we will only control this global pandemic if we fight it in every corner of the world,” von der Leyen concluded.

Regarding the vaccination within the EU, the data from the European Centre for Disease Prevention and Control (ECDC) shows that a total of 755,491,855 COVID-19 vaccine doses, including the booster shots, have been administered as of January 7.

This means that 84.2 per cent of the adult population has received at least a single dose, 80.0 per cent have been fully vaccinated, and another 35.8 per cent have received an additional vaccine dose.

The Commission celebrated the news on the increased vaccination rates while noting that they would continue working on the matter and further increase the vaccination across the EU.

“80 per cent of adults in the EU are now vaccinated. Our priority is still to increase vaccination rates across the EU and to support COVAX and vaccination campaigns in partner countries. Let’s get vaccinated! For our own health and to protect others,” the EU Commission wrote on its official Twitter account earlier today.

Previously, the Commission adopted new rules on the EU Vaccination Certificate in order to ensure coordinated travel measures within the EU. The vaccination certificates will now remain valid for a period of 270 days.