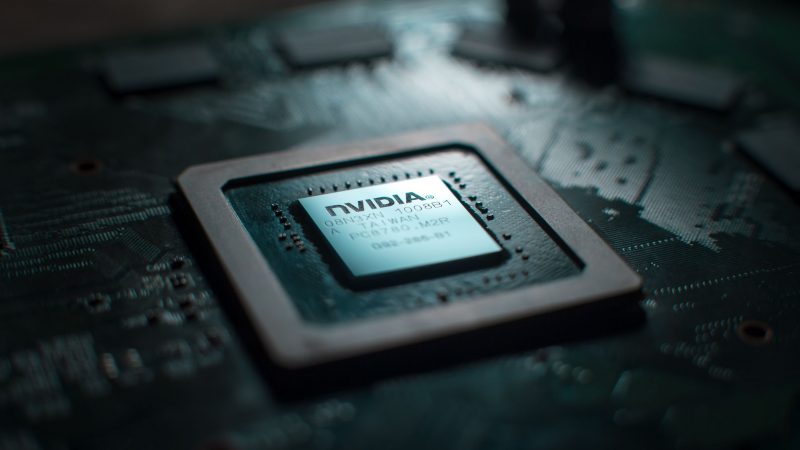 The European Commission has decided to investigate further whether the acquisition of the UK company Arm by the US chipmaker Nvidia breaches the EU merger regulation.

After a preliminary analysis, the EU executive announced on Wednesday (27 October) it will take a closer look at the $40 billion deal. The EU competition regulator fears the acquisition would enable NVIDIA to hurt its competitors by restricting access or imposing higher prices on the technology currently possessed by Arm.

“Our analysis shows that the acquisition of Arm by NVIDIA could lead to restricted or degraded access to Arm’s IP, with distortive effects in many markets where semiconductors are used,” said the EU’s competition chief Margrethe Vestager.

As anticipated by Reuters, the behavioural remedies proposed by the American chip producer were not considered sufficiently reassuring by the EU officials.

Arm’s customer base includes large technology companies such as Qualcomm, Microsoft, Samsung and Apple, all of which have voiced concerns over the deal in spite of NVIDIA’s commitment to maintaining the UK company as a neutral technology supplier.

“We are working closely with the European Commission through the regulatory process. We look forward to the opportunity to address their initial concerns and continue demonstrating that the transaction will help to accelerate Arm and boost competition and innovation, including in the EU,” an NVIDIA spokesperson told EURACTIV.

Arm occupies a key position in the semiconductor supply chain as it provides tailored chip designs and software solutions. It has a flexible business model, where the customers directly collaborate on future designs.

As Arm’s collaborative approach enables faster innovation, it has proved hugely successful – to the point that it currently holds the intellectual property rights for the chips used in many smartphones, connected devices, automotive and gaming consoles.

“Our analysis shows that the acquisition of Arm by NVIDIA could lead to restricted or degraded access to Arm’s IP, with distortive effects in many markets where semiconductors are used,” Vestager added.

According to the preliminary assessment, the merger would give NVIDIA strong leverage to foreclose such key technologies to its rivals, and it would benefit directly from such an anti-competitive measure.

A key market in this regard is that of datacentres, in which NVIDIA has a direct vested interest. Major cloud providers such as Microsoft and Amazon have been investing massively to upgrade their data infrastructure, using Arm-designed chips.

Another consequence of the deal the Commission anticipates is that it could stifle innovation. Arm’s customer base would likely be reluctant to share information that is potentially commercially sensitive if the company is owned by a direct rival.

The scrutiny faced by the Nvidia-Arm deal is not limited to Brussels. The UK Competition and Markets Authority has also launched a probe into the acquisition, maintaining that it could result in restricting the competition and hurting innovation in key emerging technologies such as artificial intelligence, quantum computing and 5G networks.

The EU executive has until 15 March to present its final decision on the case.