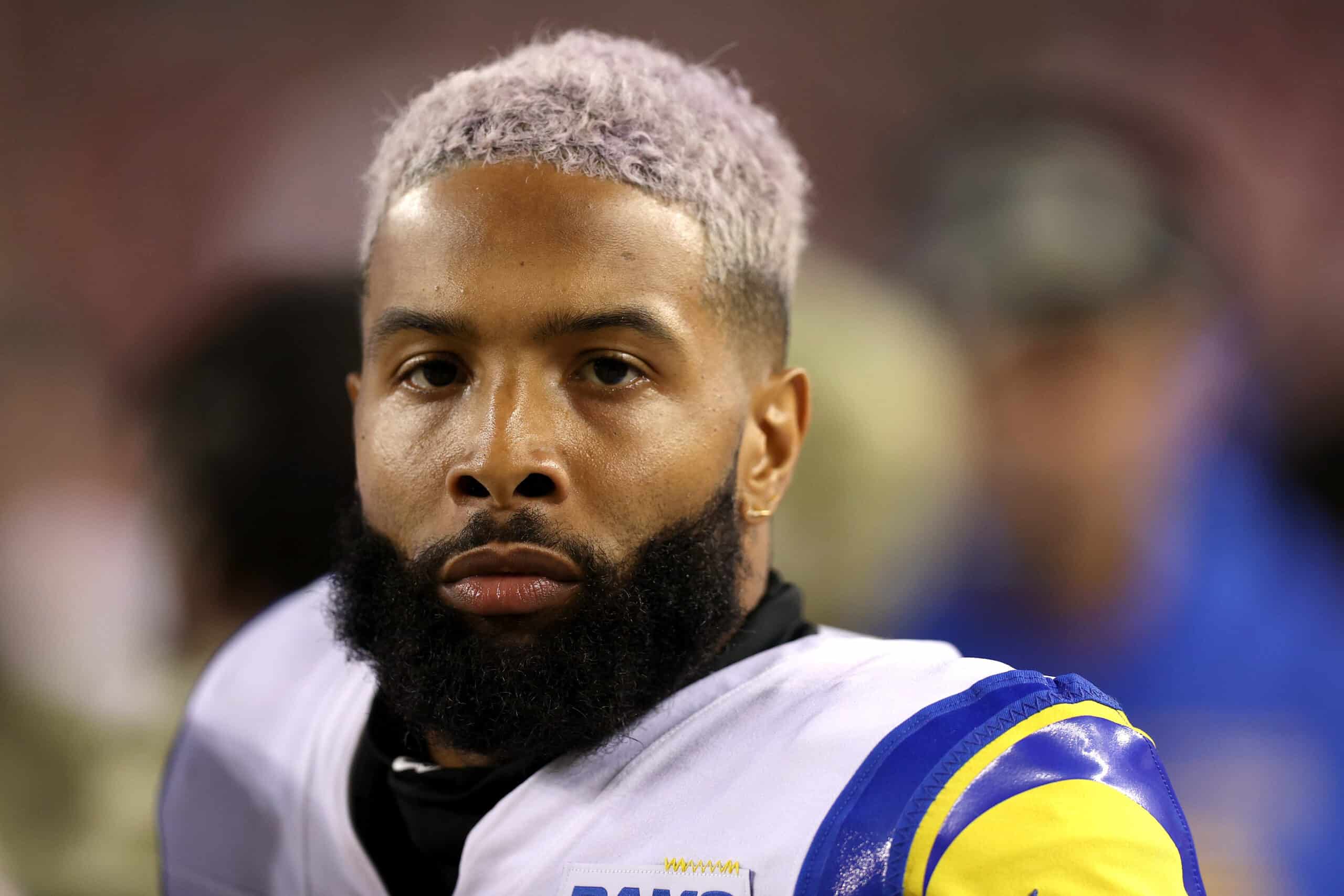 Odell Beckham Jr. is just beginning his career with the Los Angeles Rams.

After his messy breakup with the Cleveland Browns precipitated by an 11-minute social media video from his father, Beckham was in search of a new team.

For Beckham, at this stage of his career after stints with the New York Giants and the Browns, he wanted to go to a winning team.

Given his somewhat obvious chemistry issues with Browns quarterback Baker Mayfield, many believed Beckham would take a long look at who the quarterback would be throwing him the passes.

Aaron Rodgers, a future Hall of Famer, and the Green Bay Packers seemed like a possibility; however the Packers only offered Beckham the league minimum salary.

Jeremy Fowler of ESPN is reporting that the Seattle Seahawks made the most compelling offer.

Some background on Odell Beckham free agency last week: Seattle actually made the strongest offer over the first few days. Rams stepped in w/ heavy incentives because they wanted the player, but they also had to ensure no other NFC West team got him. Arizona also inquired.

Legendary coach Pete Carroll and quarterback Russell Wilson certainly had to be a tempting combination for OBJ to team up with.

“Seattle actually made the strongest offer over the first few days.”

Fowler also indicated that the Los Angeles Rams jumped in and offered incentives.

The Rams had a dual purpose for doing this.

They wanted OBJ on their team, and they also wanted to ensure that NFC West competitor Seattle did not land him.

Beckham made his Rams debut in Week 10 on Monday Night Football in a losing effort against the San Francisco 49ers.

He caught two passes for 18 yards.

To be fair, he only had one day of practice with his new team and quarterback Matthew Stafford.

The true test for OBJ will be in Week 12 (the Rams are on a bye week in Week 11) as the 7-3 Rams travel to Lambeau Field to take on the Green Bay Packers.