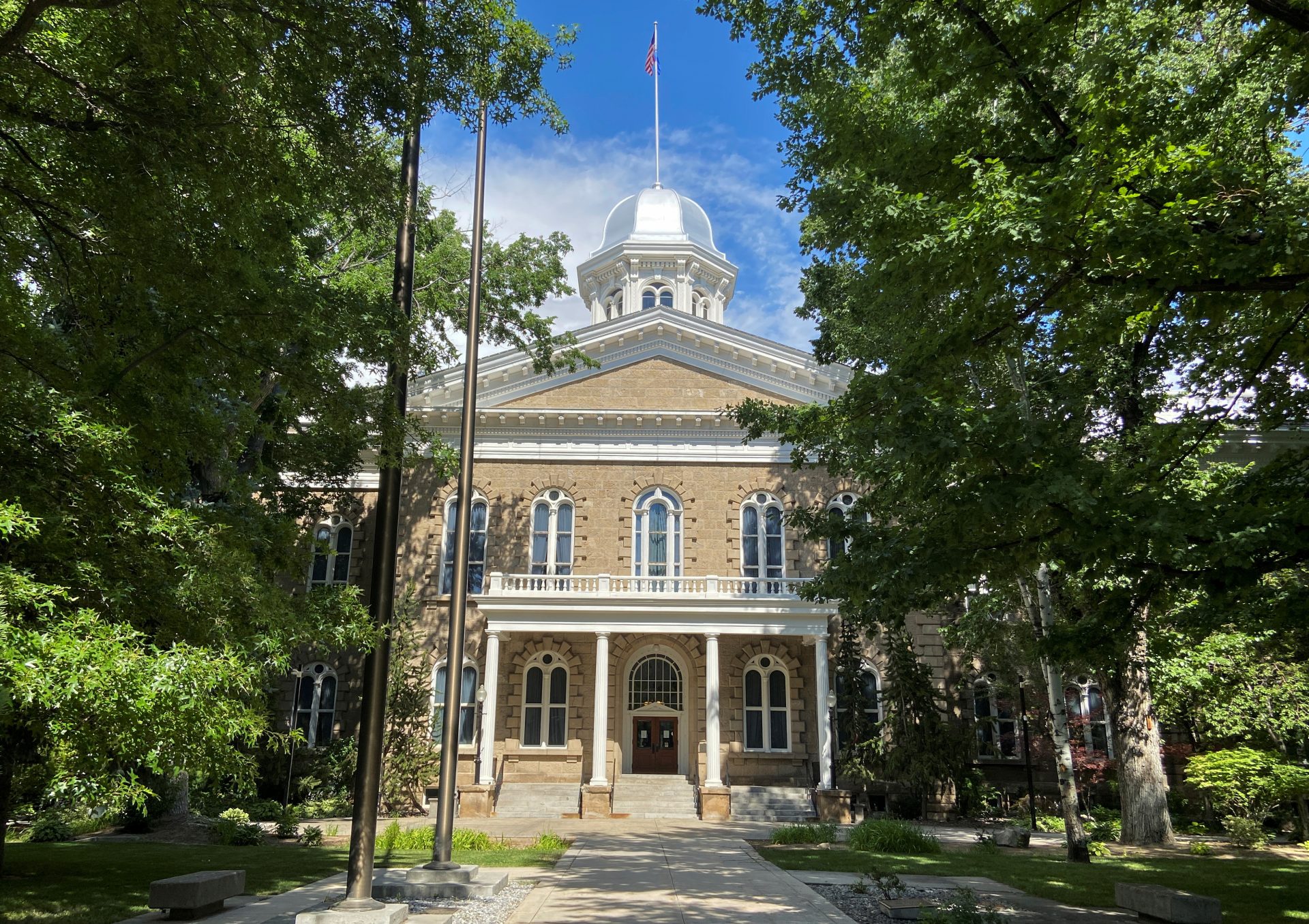 As a result of the American Recovery Plan Act (ARP), many cities and counties are seeking to make transformative investments while prioritizing equity in the process. Naturally, the spending decisions local governments are making have received a lot of attention.

However, local governments should also take advantage of this opportunity to review and reform  revenue-raising (i.e. taxes, fines, and fees) practices with an eye toward equity. The ARP provides local governments significant flexible funds to replace revenue that they lost due to the pandemic, but policymakers should not be satisfied with just replacing revenues. Black taxpayers and other taxpayers of color bear a heavier tax burden for public services due to the local assessment and collection practices of tax and non-tax revenues. Counties and cities should strive to achieve the ARP’s explicit equity goals not only through spending programs, but also by evaluating, and when necessary, reforming the methods through which they raise revenue in the first place.

Depending on the local unit of government, revenues can consist of local taxes, such as sales taxes and property taxes, as well as other forms of non-tax revenue, such as fines and fees. Fees are often used as a surcharge to fund local government services, whereas a fine is more punitive—a form of punishment for violating a municipal code or law, such as a parking ticket.

Before the pandemic, cities and towns across the country increasingly used fines and fees to fill budget holes. Local governments’ excessive reliance on fines and fees can disparately and devastatingly impact Black residents. For example, The Washington Post found that parking tickets in Washington D.C. are issued more often in Black neighborhoods than in white ones. Though for some a ticket is a minor inconvenience, for others with limited incomes, fines snowball into hardships as many find themselves unable to pay their tickets on time. In Chicago, reporting from ProPublica Illinois revealed that excessive ticketing, including for non-moving parking violations, disproportionately harmed low-income Black residents, sending tens of thousands of motorists into debt and bankruptcy. Though Chicago is slowly working toward reforms, the debt owed for city tickets continues to grow and currently stands at $1.8 billion.

One part of the problem is excessive and disparate ticketing practices, and the other part is the ways in which fines are collected. Some cities offer payment plans, but these plans can be prohibitively expensive when they do not consider a person’s ability to pay. In other situations, municipalities will double fines if a person is unable to pay the fine after a certain period, or they may suspend the resident’s driver’s license, further aggravating the problem. Washington, D.C. ended drivers’ license suspensions for unpaid parking tickets; however, the city can still place a hold on license renewals and registrations, affecting a person’s ability to travel to work and maintain their employment. It is difficult to discern whether policies regarding parking tickets serve to incentivize compliance or whether they simply act as a form of regressive taxation.

Beyond fines and fees, low-income taxpayers and taxpayers of color also suffer disparate impacts from the ways in which cities and towns assess and collect regular taxes. Though property taxes are, in principle, an ad valorem tax, meaning the tax should be proportional to the value of the home, property tax assessments disparately impact Black taxpayers and taxpayers of color by over-assessing their properties relative to market value, as a nationwide study shows. In addition to the inequities in the initial assessments, another analysis reveals that the appeals process can also exacerbate unfairness, as homeowners of color are not only less likely to appeal their assessments than white residents, but if they do appeal, they are less likely to be successful, or they receive a smaller assessment reduction than white residents.

To the extent that these inequitable assessments impact a homeowner’s ability to pay their property taxes, their properties are more likely to end up in tax sales, where they are subjected to further high interest and fees. In places such as Cook County, as recently as 2020, 75% of the approximately 38,000 homes on the tax sale list were in Black communities.

A commitment to equity requires action on both sides of the local government ledger. To make revenue systems more equitable, policymakers should begin by analyzing the areas where they see disparate outcomes and determine their sources. Such an analysis should also be open to challenging the goals, intentions, and assumptions built into existing policies and practices. Key questions local governments should ask include:

There are numerous resources local governments can use to begin their analysis and reforms. PolicyLink, for example, shares roadmaps for community stakeholders and policymakers to advance fines and fees reforms, and the Fines and Fees Justice Center’s clearinghouse highlights several promising reform practices.

In terms of tackling inequitable assessments, Franklin County, Ohio provides one potential approach. Though they are in the early stages of reform, local officials there partnered with the Kirwan Institute to not only review their appraisal model, but also offer recommendations. These recommendations are worth examining by other local units of government, as they are aimed at addressing racial bias in their assessment model and the disparate impacts of historic policies, such as redlining.

When trying to reform inequitable systems, challenges frequently arise. Some worry reforms will reduce revenue, while others argue that there are no viable alternatives to existing practices. While these are reasonable concerns, policymakers should also consider who and which communities bear these expenses, and how much more the existing conditions cost local government, and all taxpayers, in the long run.

For instance, one study focused on Cook County estimated that from 2011 to 2015, inequities in property assessments resulted in the improper shifting of $2.2 billion in taxes from undertaxed properties onto over-taxed properties. A reformist Cook County Assessor with a philosophy of equity and transparency replaced the previous assessor, who had turned something of a blind eye to these inequities. Correcting these imbalances is one way local leaders can ensure more resources remain in the hands of taxpayers living in already under-invested communities.

Improving equity in revenue raising can also be a spur to economic growth. In Phoenix, policymakers made changes to their fines and fees practices, including reinstating driver’s licenses. According to research from Arizona State University, the economic impact of this one minor policy change produced $87 million in labor income and $149.6 million in economic output.

The ARP provides an opportunity to create more sustainable policies by examining how and from whom local government units obtain revenues and then align expenditure decisions accordingly. As such, my future pieces will focus on discrete opportunities for cities and counties to reform their revenue-raising practices. This is a critical time to dissect and unravel the logic and assumptions that drive local budgets. This is also an opportune moment to make concrete, actionable, and measurable commitments to reimagine local public finance.