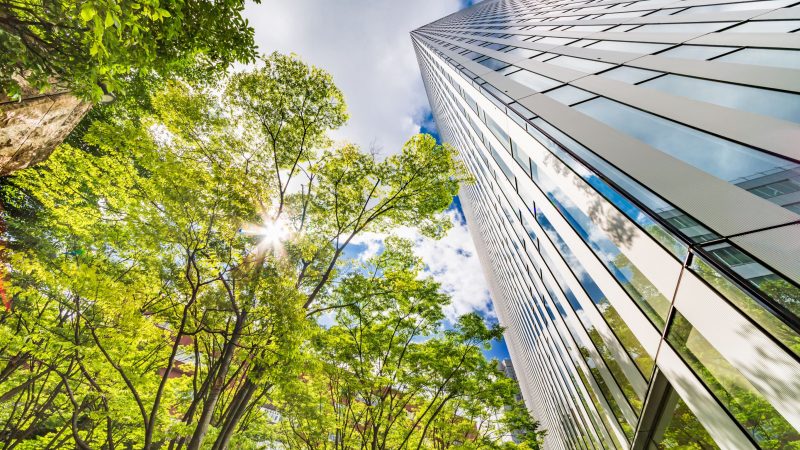 According to a new study, the public sector could take the lead in transitioning to a green economy and help grow the economy at the same time, but only if there is a change in the fiscal rules that are currently debated in the EU.

Some €10 trillion over the coming 12 years is needed to fulfil the EU’s commitments under the Paris agreement, according to a study commissioned by the Foundation for European Progressive Studies (FEPS), the think tank of the centre–left political family in the EU.

In this calculation, the study estimates a much larger need for investment than the European Commission. Additionally, the authors of the study argue that the Commission’s approach, focused too much on providing price signals and incentives for the private sector to lead the green transition.

They therefore call for a “large-scale publicly funded investment initiative targeted at putting the required green infrastructure in place quickly and at scale”.

The prevailing narrative around the green transition is that it entails a lot of costs and will require sacrifices from people. Moreover, a significant part of the green movement argues that the economy must shrink for the planet to stay within its ecological boundaries.

The FEPS study, however, argues that an investment-led approach to the green transition would have a largely expansionary effect on the economy.

Due to this large economic expansion, this investment boom would decrease public debt levels relative to GDP even if the entire programme was financed by public debt.

However, the study heavily depends on its estimation of the multiplier effect, a notoriously difficult economic discipline. A working paper by the International Monetary Fund (IMF) from earlier this year, for example, found considerably smaller multiplier effects for spending on renewable energy than the authors of the FEPS study found for green investments.

Depending on the implementation of such an investment initiative, the positive effect on the economy could therefore be considerably smaller. Furthermore, the effect of public investments on the economy will only be positive if the infrastructure projects are useful and productive.

Naïm Cordemans, an advisor to the Belgian secretary of state for recovery, strategic investment and scientific policy stressed that it takes time to develop good quality projects.

EU fiscal rules stand in the way of green investments

At the moment, a public investment initiative of this scale appears politically unfeasible in Europe. The EU fiscal rules that are currently under review are one of the barriers to investments on such a scale.

The fiscal rules impose limits on debt levels and deficits. Crucially, they do not make a difference between investments and other public spending. Even though an investment might lead to GDP growth and therefore contribute to lower debt levels relative to GDP in the long term, the investment might need to be cancelled if it increases the public deficit in the short term.

The European Commission recently called for a broad debate on the future of the bloc’s fiscal rules. One of the stated aims is to combine a long-term goal of lowering debt levels with increased investments in the green transition.

Another study by FEPS proposes a way out of the dilemma by introducing, among other measures, a “green golden rule” that would enable debt-financed, sustainable investments worth at least 1.5% of GDP.

“A green golden rule could be politically viable in the EU. Not only because green investments are a core priority in Europe but also because the EU has developed a taxonomy to give us an indication on what is sustainable and what is not”, said David Rinaldi, one of the authors of the study.

Additionally, the authors of the FEPS study proposed replacing the deficit rule with an expenditure rule that would only limit non-investment expenditure.

Anni Marttinen, a macroeconomist at the central organisation of Finnish trade unions, agreed with the general direction of the proposals but warned that it would be hard to define which expenditure should be considered investments and which were sustainable.

“Supervision will be crucial,” she concluded.