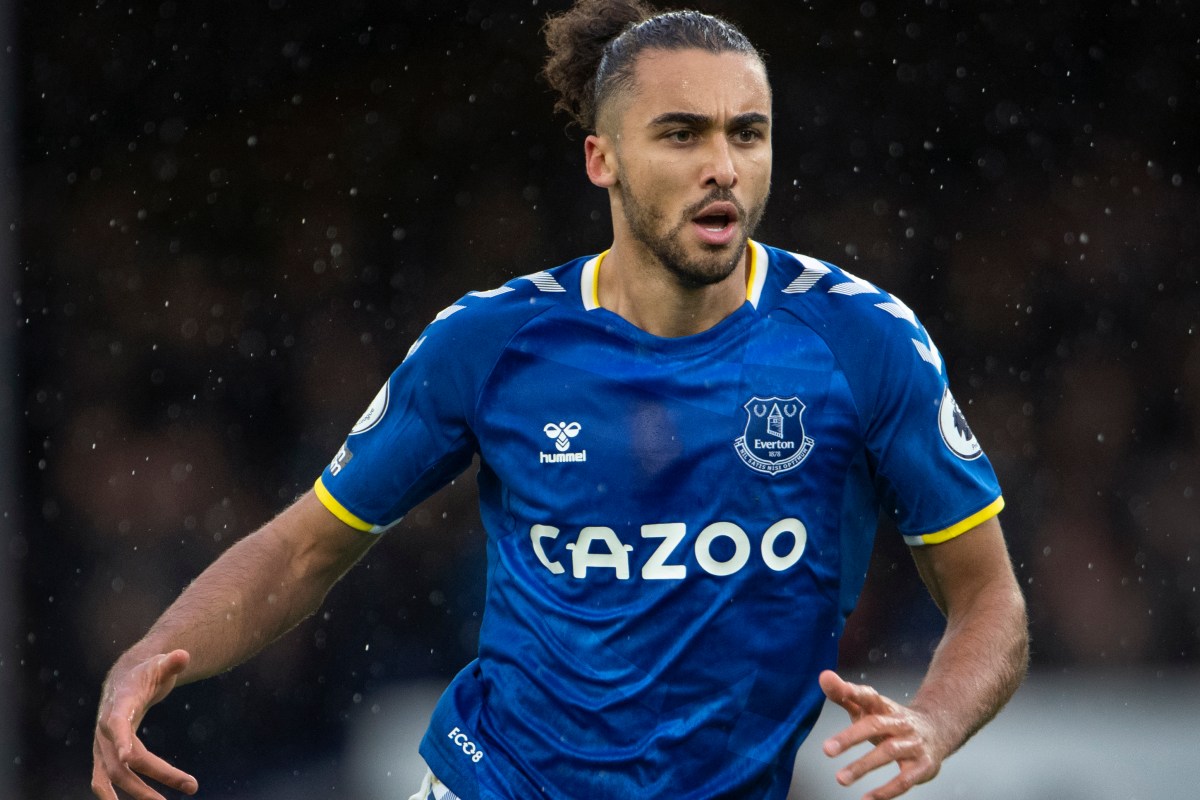 Everton were 2-0 down to Brighton at home when their No9 was presented with a golden opportunity to mark his comeback with a goal from the penalty spot and change the mood at Goodison Park.

Unfortunately for the Toffees, the England international exhibited rustiness by striking his spot-kick over the bar and, despite some impressive resistance from Anthony Gordon (£1.2m), the Seagulls secured the three points to prompt a deafening chorus of boos at full-time.

Calvert-Lewin registered minus three points in a sobering reminder that the return of his first-choice centre-forward will not solve all of the problems currently facing Rafa Benitez.

Dream Team gaffers will have noted the 24-year-old’s regained fitness as he started the season in excellent touch.

Calvert-Lewin plundered 29 points in three games in August before he was sidelined, back when there was actually a fair bit of optimism about the Merseyside club’s chances in 2021/22.

Impressively, DCL averages 6.5 points-per-game this season, a rate that is only bettered by two other players who have featured in more than one game, Trent Alexander-Arnold (£6.2m) and Mohamed Salah (£8.2m).

Doubters will say it’s too small of a sample size to herald Calvert-Lewin as an elite asset – and that’s a fair retort.

However, it’s worth remembering that he excelled for most of last season and finished with a points tally of 204 points – only ten other players achieved more in 2020/21.

Calvert-Lewin scored 21 goals in all competitions last term and he was on course for similar tally in the current campaign before injury ruled him out for four months.

While he may have proven himself as one of the best forward options when fit in recent times, Dream Team managers are likely to be hesitant to back him because of Everton’s form.

The Toffees are currently 15th in the table, level on points with Leeds one place below them but with a game in hand.

They’ve won only one of their last 12 league games amid an increasingly toxic atmosphere among the fanbase.

Of course, struggling teams often contain brilliant individuals who are worthy of a high ownership.

However, forwards will generally score more goals the more chances their team creates and Everton’s recent performances haven’t been too positive on that front.

Brave bosses may feel like now is the perfect time take a gamble on Calvert-Lewin given the schedule.