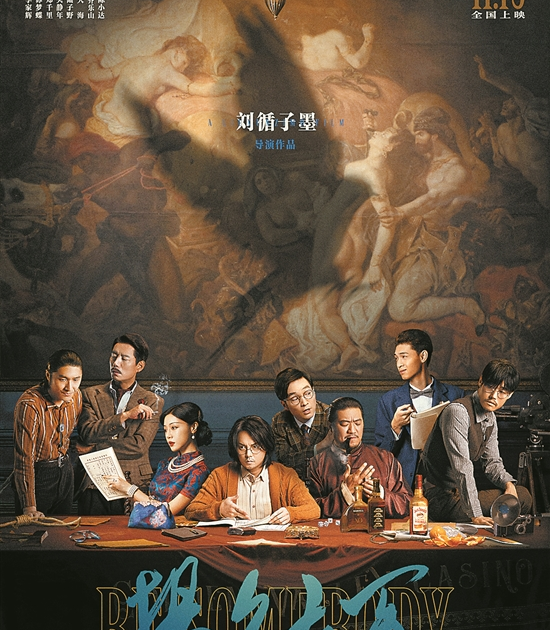 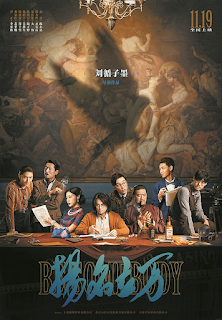 The film tells the story of a group of frustrated filmmakers who gather to plan on a new film about a notorious criminal case. It raked in 57.53 million yuan (about 9 million U.S. dollars) on Sunday.

The domestic suspense film “Door Lock,” narrating the horrible experience of a single woman living alone in the big city, came in second on the box office chart on its third day of screening. The film generated around 29.74 million yuan on Sunday.

War film “Railway Heroes” ranked third with a daily revenue of around 16.89 million yuan on its third day of screening Sunday.