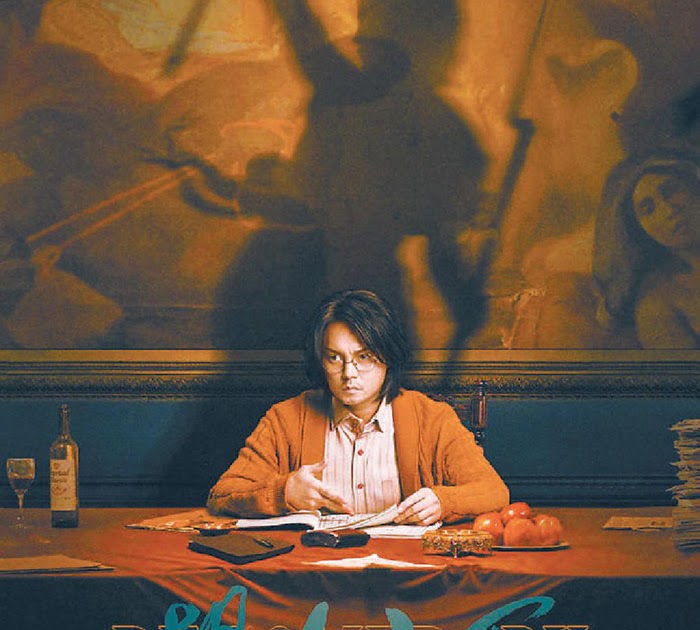 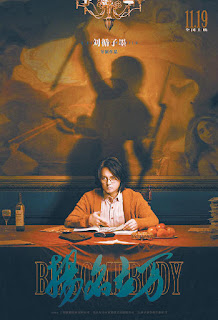 The film follows a group of frustrated filmmakers who gather to plan on a new film about a notorious criminal case. It raked in about 25.18 million yuan (about 3.94 million U.S. dollars) on its fifth day of screening.

“Anita,” a biopic that recounts the life story of legendary Hong Kong singer and actress Anita Mui, netted over 6.4 million yuan on its fourth screening day and took second place on the chart.