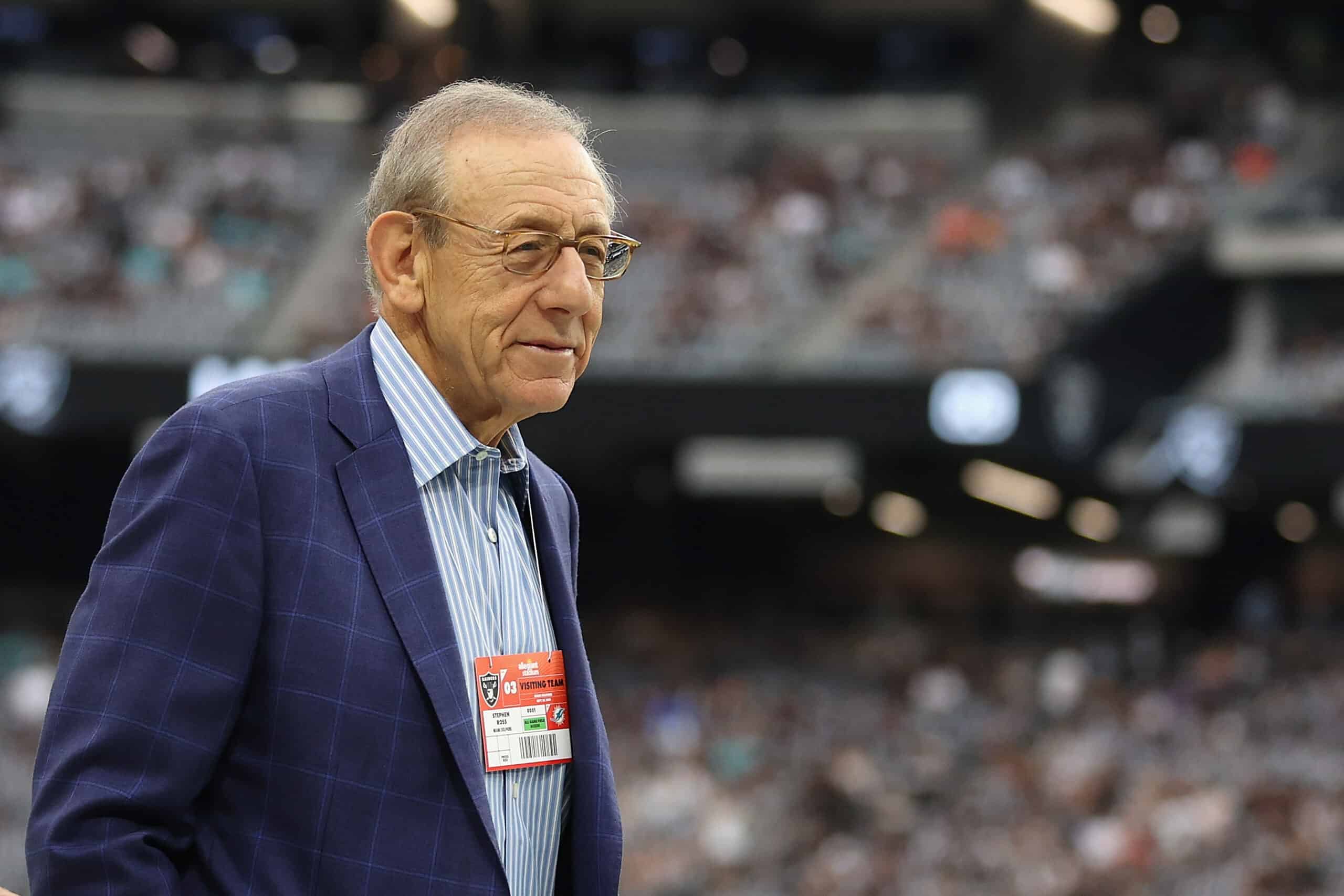 Owner Stephen Ross cited relationships as the main issue, but rumors started to emerge about what else it could mean.

Ross is from Detroit and went to the University of Michigan.

Could that mean he fired Flores to pursue Michigan head coach Jim Harbaugh?

Ross quickly shot down that possibility on Monday.

#Dolphins owner Stephen Ross: “I’m not going to be the person to take Jim Harbaugh from the University of Michigan.”

“I’m not going to be the person to take Jim Harbaugh from the University of Michigan,” Ross said.

Ross’ comments are presented in an interesting manner that will still have fans talking throughout the week.

Is Ross Telling The Truth?

The Dolphins owner said he won’t be the one to take Harbaugh away from Michigan.

But what if Harbaugh makes it clear he wants to make the jump to the NFL?

Then, Ross would not necessarily be stealing him away from Michigan.

He would just be giving him a great situation in the NFL to work with a young quarterback in Tua Tagovailoa, or potentially with Deshaun Watson after a blockbuster trade.

It is tough to really decipher what is going on in Ross’ mind.

The Dolphins will never win anything as long as Stephen Ross is the owner. When an organization has this many flaws they start at the top and it’s because the owner doesn’t let the football people make the decisions. This runs so much deeper than Brian Flores. Ross is the problem

He fired a coach in Flores who is now a top candidate all over the NFL with the other openings.

That seems like a telling sign if other teams out there covet your head coach and you fire him.

The Dolphins now have their pick of head coaches as they try to chart a course forward.

That has to include Harbaugh, just by the team doing its due diligence in this job search.

And if they do hire him, no one is going to care that Ross initially ruled it out.