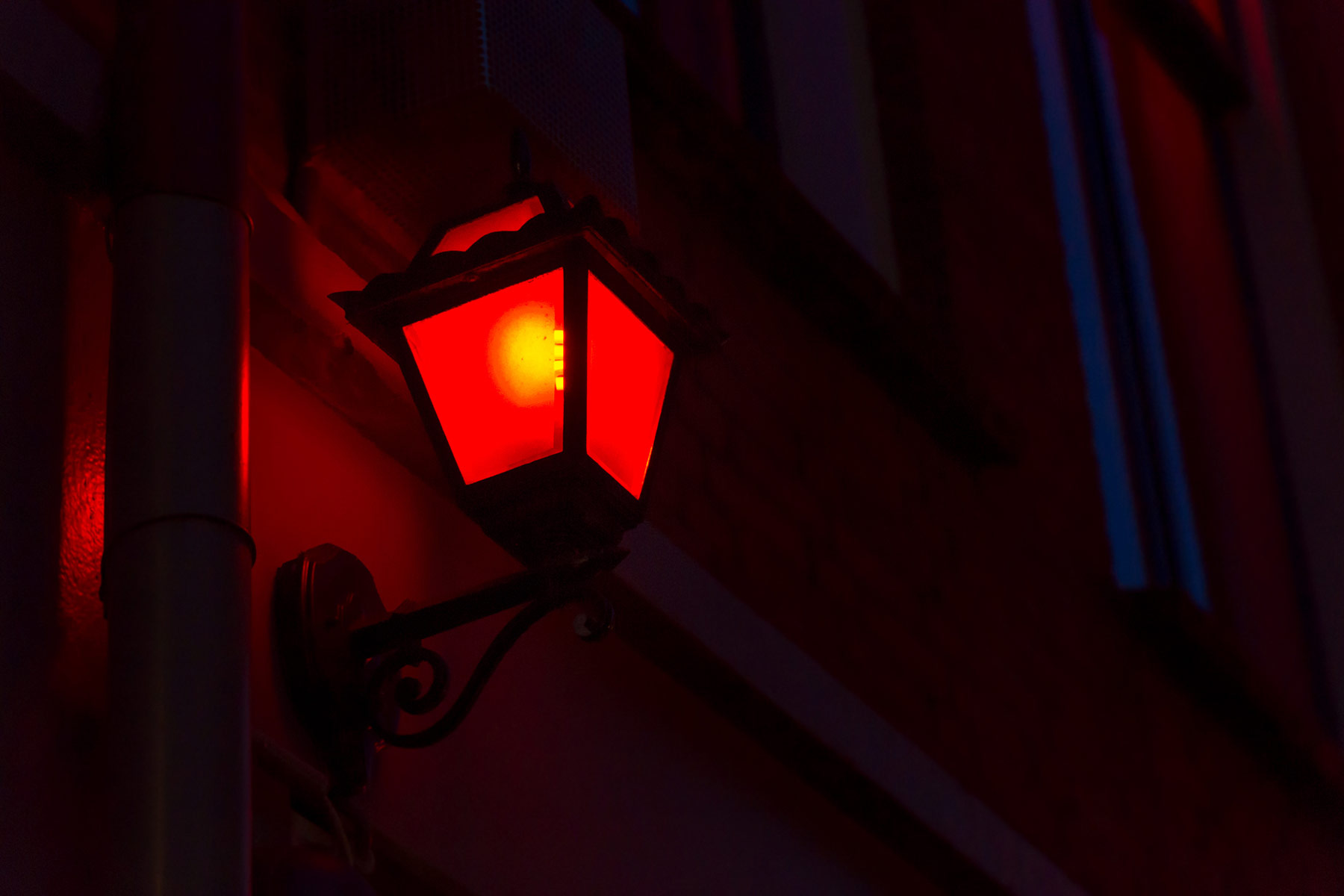 By June, the economic impact of the pandemic had been felt by the most marginalized in Indonesia, particularly sex workers. Restrictions to curb the spread of COVID-19 meant fewer people paid for sex, resulting in a loss of earnings. Protecting sex workers and ensuring they have access to health care is a priority.

Of Human Bonds: Between Sex Work and Trafficking

In Indonesia, there is no official data recorded about sex workers. As a result, these individuals do not have the same chance of receiving the same state benefits as other citizens. As reported by the United Nations Population Fund (UNPA), one example is Mirna, a 30-year-old sex worker. She struggles to pay her bills due to meeting fewer clients. She also does not have access to food aid from the local government as she does not hold an ID card for Jakarta, the Indonesian capital.

There is no explicit law in Indonesia that prohibits prostitution, making the trade of sex for money technically legal. Yet, as The Economist reports, “some local governments have used an ambiguous ‘Crimes Against Morals’ law to ban sex work in their districts.”

Many sex workers experience barriers when reporting violent crimes against them. These range from social shame to charges for engaging in prostitution. Those who work in the trade, particularly women, are often vulnerable to extreme violence. They face the risk of rape, assault, harassment or death, and the victims are usually blamed.

The National Women’s Commission has collected data on violence against sex workers. As of 2018, “violence in the public domain reached 3,528 cases (26%), where sexual violence was ranked first with 2,670 cases (76%).” This was “followed respectively by 466 cases of physical violence (13 %), 198 cases of psychological violence (6%), and special categories, namely trafficking (191 case, 5%), and 3 cases related to migrant workers.” According to the National Commission on Violence Against Women, three Indonesian women are at risk of sexual violence every two hours.

Budi Wahyuni, the deputy chairperson of the National Women’s Commission, has called prostitution a harsh trade. She has argued that sex work is full of threats of sexual, physical and psychological violence. According to her, violence and coercion go hand in hand with the world of prostitution.

In Indonesia, where the dominant religion is Islam, the issue of violence against sex workers has not received enough attention. Many Muslims in the country consider sex workers to be criminals who violate religious norms and, therefore, should not be accepted by society. This situation makes it difficult for sex workers to receive sufficient state protection and resources, including access to health care.

Research by international agencies such as UNFPA shows that the trade of sex in Indonesia is unsafe. Many pimps cannot guarantee the availability of condoms to protect sex workers, which leaves people at risk of sexually transmitted infections (STI) or HIV/AIDS. Sex workers are also vulnerable to violence by law enforcement officers as well as psychological trauma.

The Indonesian Organisation for Social Change (OPSI), a nonprofit that provides training programs and reproductive education for sex workers, found that in the last five years, many brothels were shut down by local authorities. The closure of these sites has made it difficult for facilitators to conduct health programs for sex workers, including protecting them from violence, trafficking or contracting STIs.

What Can Be Done?

It is clear that more needs to be done to help victims of sexual violence, especially those who work in the sex industry. Three areas deserve close attention.

First, the anti-sexual violence bill must be signed. “The bill defines sexual violence as physical or non-physical violence that makes someone feel intimidated, insulted, demeaned or humiliated,” Inside Indonesia reports. “The bill acknowledges that sexual harassment, sexual exploitation, forced contraception, forced abortion, forced marriage, forced prostitution, rape, sexual slavery, and sexual abuse are all forms of sexual violence.” By including these terms in the bill and seeking to tackle abuse, the state can better protect sex workers. Most importantly, the bill “includes providing health services and legal assistance for victims.”

Second, the government must educate those who consider trading sex for money to be immoral. Many Indonesians ignore the fact that some people become sex workers out of necessity. For some, selling sex is the only way to put food on the table. As the majority in Indonesia, Muslims can play a key role in helping to change the social narrative around sex work.

Third, the government should learn from New Zealand. In 2003, New Zealand abolished criminal penalties for sex workers and sought to provide access to health services to reduce the risk of HIV/AIDS. Taking this step in Indonesia would help remove the social stigma around sex work and create a safer environment for those who engage in the trade.

In Indonesia, the issue of sex work is still a taboo subject. The “work” dimension of sex workers is considered nonexistent. Apart from the government, few civil society organizations have opened discussions about sex work. Instead of generating debate and addressing concerns, sex workers are shunned by society.