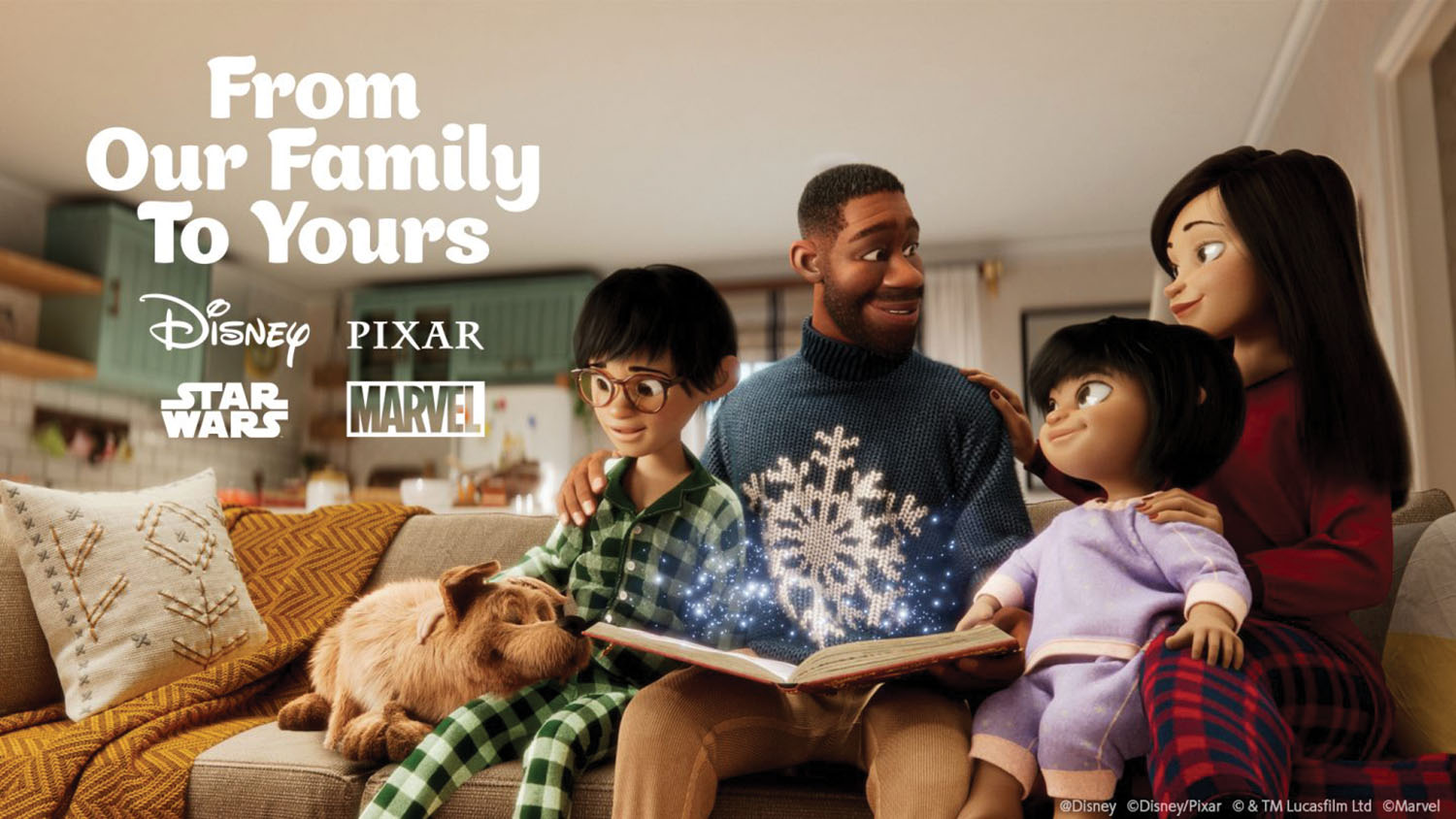 WITH the holidays fast approaching, Disney has released its second Filipino-inspired Christmas advert focused on family togetherness and the power of storytelling.

“The Stepdad” is a follow-up to last year’s viral hit “Lola,” which featured the Filipino tradition of parol-making as part of its 2020 festive campaign “From Our Family To Yours.”

In “The Stepdad,” we see the return of lola’s granddaughter, Nicole, with two children of her own, Max and Ella. Her new husband, Mike, is leaving his own apartment to move in with them, bringing along his dog with him.

Just like its predecessor, “The Stepdad” navigates the viewer on an emotive journey, as Mike tries to join the family’s festive traditions as well as build new traditions. When he accidentally breaks the gingerbread house baked using the recipe of Nicole’s grandfather, Max and Ella become upset with him. Mike stays up all night to rebuild the gingerbread house, and come morning, finally finds his place in the family.

At the heart of the story is a very special storybook — a precious item belonging to Max from his birth father. The book celebrates how the power of storytelling can deepen family bonds, and the magic that reading together creates as stories from Disney and Pixar lift off from the pages, igniting the family’s shared imagination and wonder.

“The lyrics of the track are so powerful, and underline that behind everything there is love. When I read the first line of ‘Love Runs Deeper:’ ‘When you open the door, I will be standing there,’ I was truly moved by its emotion and storytelling,” said Porter.

“I knew I needed to be involved with this campaign and support Make-A-Wish,” he added.

The money raised from the single will be donated to Make-A-Wish International to help grant life-changing wishes.

“The Stepdad” was produced by Disney EMEA’s in-house creative team, led by Angela Affinita, director of brand marketing and creative, in partnership with Flux Animation Studios in New Zealand.

The advert supports Disney’s long-standing partner, Make-A-Wish® International. Since 1980, Disney has helped Make-A-Wish grant more than 145,000 life-changing wishes around the world – bringing light, hope and joy to wish children and their families.

In celebration of the “From Our Family To Yours” campaign, Disney will give support worth more than $2 million to Make-A-Wish® International and their network of Affiliates around the world. To learn more, visit thewaltdisneycompany.eu/makeawish in Europe and wish.org/Disney in North America and any other region. n