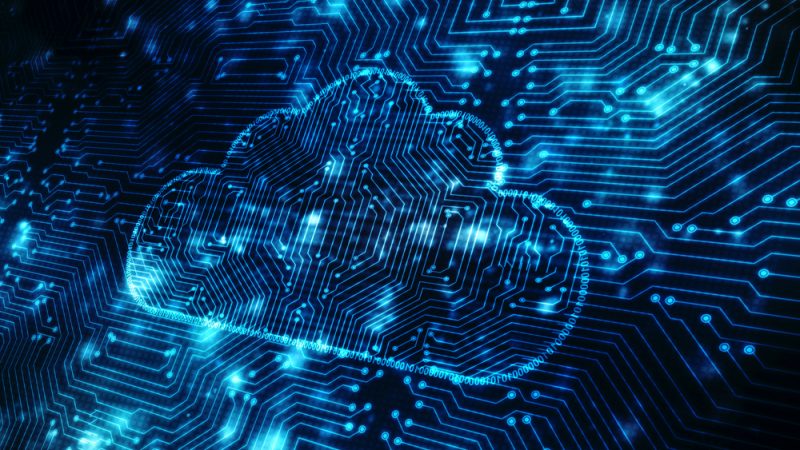 As the heads of Gaia-X, a much-publicised European tech project, praised progress in developing a federated cloud and data ecosystem at the Gaia-X summit concluded on Friday (19. November), one of Europe’s biggest cloud providers has already jumped ship.

Initially a Franco-German initiative, Gaia-X portrays itself as the European answer to a cloud and data market heavily dominated by American players. The federated cloud system currently under development attempts to boost European digital sovereignty and provide transparent and interoperable cloud services.

However, concerns have grown that Gaia-X is opening the door for big tech to shape the European project. French cloud provider Scaleway announced yesterday that they would back out of the project and not renew their membership, citing foreign influence as one of the reasons for their departure.

“The objectives of the Association, while initially laudable, are being sidetracked and slowed down by a polarisation paradox which is reinforcing the status quo, that is an unbalanced playing field,” Yann Lechelle, CEO of Scaleway, said in a statement.

Gaia-X has increased its members from the original 22 founding members to over 300, including big-tech companies like Microsoft, Google, Amazon and IBM. This sparked controversy last year when companies and digital activists warned that Gaia-X could end up being a ‘Trojan horse’.

As Huawei and Alibaba, two of China’s biggest companies were sponsoring this year’s Gaia-X summit, concerns that Europe is losing its grip over its project have grown.

“As it stands now, Gaia-X will not help to foster cloud switching and interoperability between cloud providers and will resolve lock-in effects,” an insider who has worked with Gaia-X in the past told EURACTIV under conditions of anonymity.

“On the contrary, it is likely to increase market strength of larger players because it is creating conditions on top of the existing ones which will add to costs without any measurable benefit to cloud users,” he continued.

Gaia-X itself is currently trying to make sense of the dissatisfaction among its members. Maximilian Ahrens, CTO and Chairman at Gaia-X, said that in his opinion, the reason for Scaleway’s departure is the “clarification of what we are and what we aren’t.”

“And I think that led probably to the conclusion that Gaia is looking for different goals and is not trying to protect the European market as a model,” he added.

However, the problems with Gaia-X go far beyond foreign influence.

A source familiar with the topic told EURACTIV that membership conditions are restrictive, preventing transparency and openness, as well as constructive criticism.

An article of the membership agreement reads that “a member can be expulsed if it acts against the interests of the Association,” which, according to the source, also includes public criticism of Gaia-X.

“Behind the scenes, there is a lot of discomfort on Gaia-X. When companies sign the membership agreement, they agree to not talk negatively about Gaia-X in public; otherwise, they can be kicked out,” he emphasised.

Furthermore, according to the source, Gaia-X introduced a complicated set of compliance requirements in its new labelling system, which makes it hard for companies to adhere to them.

Gaia-X’s Ahrens, however, emphasised that “it’s not complicated if you contribute.”

“The ones that are engaging and contributing are making and seeing the results also coming in,” he added.

Whether Gaia-X can succeed as the European Union announced its very own Alliance for Industrial Data, Edge and Cloud remains questionable. This initiative shares a similar vision and aims to strengthen the position of the EU industry in cloud and edge technologies.