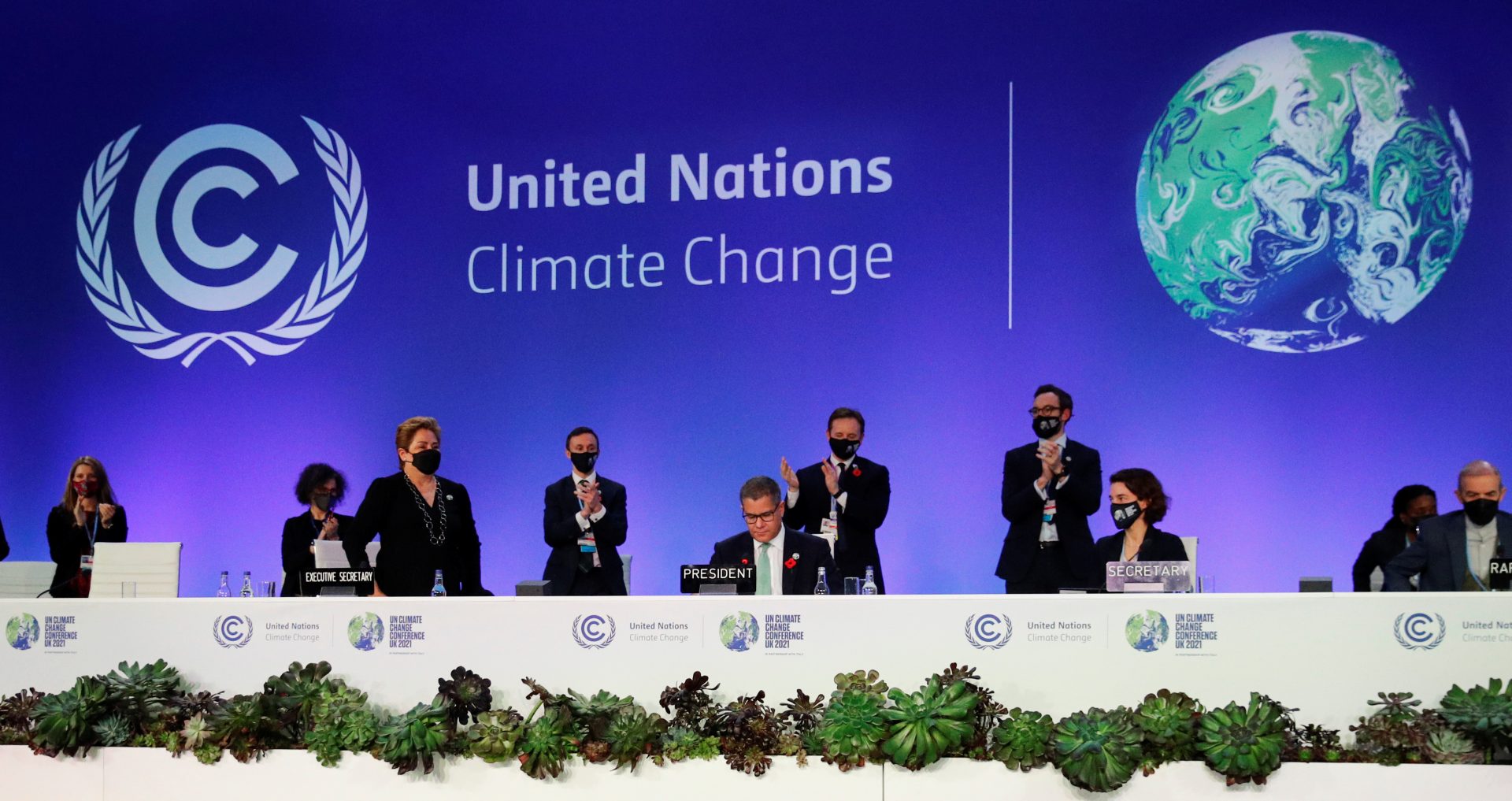 As U.S. metropolitan leaders return to domestic realities after COP26, the United Nations climate summit, they face a glaring contradiction.

At the Glasgow summit, leaders were bolstered by the renewed conviction that cities are centers of progress on climate action. However, they were also rebuked by waves of new research detailing massive gaps between countries’ long-term promises to zero out carbon emissions and their official near-term plans. For example, the summit was roiled last week by a Washington Post analysis showing that many countries grossly underreport their greenhouse gas (GHG) emissions—meaning that the world is relying on flawed data.

All of which underscores the need for cities and metropolitan areas to bear down and square their tremendous potential to reduce carbon emissions with new efforts to deliver. And as recent and forthcoming Brookings research emphasize, metro areas have much work to do if they are to act on the sense of urgency emanating from Glasgow.

Forthcoming work from Brookings Metro’s Joseph W. Kane and Adie Tomer stresses the need for improved measurement and data collection if the U.S. is to tap the power of capital markets to deliver more resilient outcomes, particularly for the transportation, water, and real estate sectors. This follows on their work emphasizing the importance of measuring both the costs and benefits of climate action. In the meantime, it bears looking again at last year’s Brookings assessment of the nation’s many city-based Climate Action Plans (CAPs). That work, conducted before the pandemic based on data from 2017, suggests that cities’ well-intentioned GHG emissions targets, reduction strategies, and monitoring efforts often suffer from some of the gaps, drift, and slippage of country-level commitments.

Led by Sam Markolf of the University of California, Merced and Inês Azevedo of Stanford University, the assessment looked at the 100 largest U.S. cities and found that, as of 2017, only 45 had any serious climate pledge at all—and that many of the pledges that did exist remained heavier on aspiration than reality. In this regard, about two-thirds of the pledging cities are currently lagging their targeted emissions levels, while 13 others don’t appear to have available emissions tracking in place. What’s more, only six of the plans encompass smaller communities in the bottom quartile of cities. Most glaringly, the GHG targets set by cities are mostly nonbinding, with the exception of those in California.

In short, while these efforts added up to a meaningful 6% or so trimming of total U.S. emissions in 2017, the reductions fell far short of the targets that the Intergovernmental Panel on Climate Change (IPCC) says are needed to avoid some of the worst impacts of climate change. Though additional city-based action has occurred since 2017, the story today is likely not massively different.

As to what needs to happen now, CAP activity needs to expand, with new commitments to improved data collection, measurement, and execution. In this regard, the great potential of city-based “bottom-up” climate action can be better realized if municipalities, states, the federal government, nongovernmental organizations, philanthropies, and companies work to:

In sum, cities across the country (and the globe) are poised to remain leaders in global GHG mitigation efforts over the next decade—but they will need to redouble their efforts with a new level of data-disciplined rigor. Post-COP26, a new commitment to data and delivery needs to take hold.