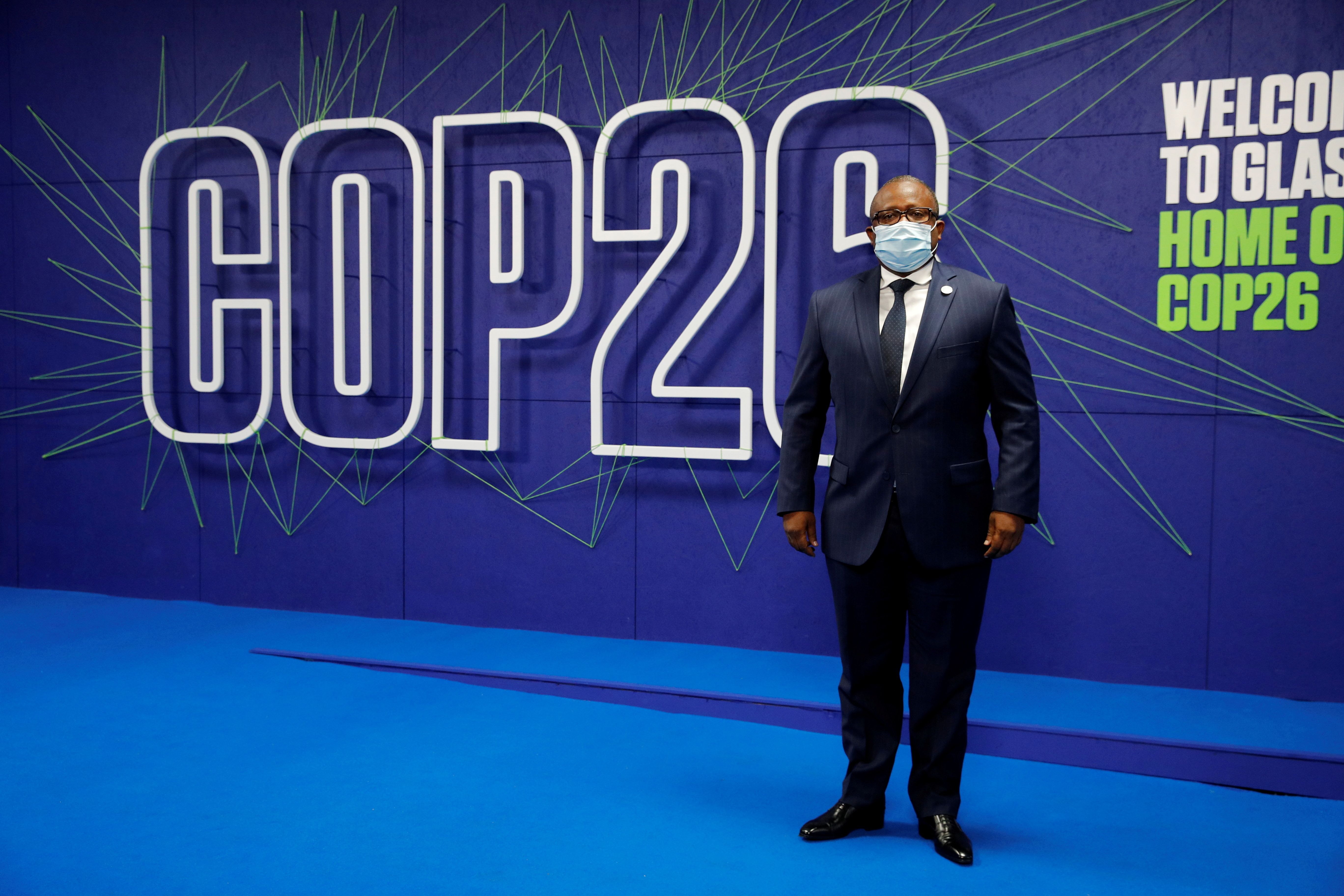 The 26th Conference of Parties (COP) climate summit closed late last week, with few of Africa’s requests present in the conference’s final agreement. For example, instead of including specific funding for climate adaptation and mitigation, which African negotiators had called for, the final agreement suggests plans to fund the Santiago network, which specializes in technical assistance on loss and damage. Indeed, in a tweet, Ugandan climate activist Vanessa Nakate criticized the United States, European Union, and United Kingdom for “stripp[ing] the concept of a ‘fund’ out of the COP decision text – watering it down to instead to holding a workshop’.”

In addition, although developed countries have fallen short of their promise of $100 billion a year of climate financing by 2020 to developing countries, attendees pledged more financing, and the target of $100 billion is now expected to be reached by 2023. In fact, COP26’s president, Alok Sharma, stated that around $500 billion would be mobilized by 2025. Notably, these commitments fall short of the request for $1.3 trillion a year presented by the Africa Group of Negotiators on Climate Change.

In other climate financing news, on November 13, African Development Bank President Akinwumi Adesina announced a commitment to mobilize $6.5 billion of financing toward the Great Green Wall by the year 2025 during COP26. Organizers of Africa’s Great Green Wall, which began in 2007, had envisioned a wall of trees that would extend across the Sahel in efforts to combat desertification. Having planted only 4 percent of the original goal, the project has hit some obstacles: As temperatures have risen and rainfall has decreased in recent years, many of the trees have died. In response, the initiative’s focus has shifted to a series of smaller projects to stop desertification.

Meanwhile, a long-lasting drought in Kenya continues to threaten food security in the region. Indeed, Kenya’s north has received less than 30 percent of its normal rainfall since September 2021—resulting in its worst short-rain season recorded in decades. As a result, the United Nations (U.N.) predicts 2.4 million people in the northern region of the country will struggle to find food in November, up from an estimate of 1.4 million earlier this year. In fact, Al-Jazeera reports that resource shortages resulting from the drought have increased tensions over land use. Notably, severe and moderate acute malnutrition among children and pregnant and lactating women are at their highest levels in three years, according to Wajir County’s health director Somow Dahir.

Earlier this month, the United Nations announced the launch of a liquidity and sustainability facility (LSF), which will serve as a repo market for African bonds. The LSF will allow bondholders to use foreign-denominated African bonds as collateral when borrowing. The U.N. hopes that the increased utility of African bonds will make them more lucrative and, therefore, reduce interest rates on the bonds, saving governments billions of dollars in debt servicing. Private and public lenders alike have shown interest in providing funding. The Africa Export-Import Bank and French asset manager Amundi are among the investors expected to contribute an initial lending account of $200 million by early 2022. Project representatives are also confident that the LSF can obtain some of the $650 billion worth of special drawing rights approved by the International Monetary Fund in August aimed at assisting developing countries to weather the pandemic.

Africa’s private sector is also finding pathways to additional financing. African companies have raised $2.5 billion in funding this year, which is, according to Biter Bridges Intelligence, the most African companies have raised in a single year. This increase in foreign financing follows a year in which foreign investment in African dipped by 12 percent. Notably, investment capital has focused on African financial technology, including Chipper Cash, a company that helps consumers send money across borders and raised $150 million in Series C funding this month.

US Secretary of State Antony J. Blinken travels to Kenya, Nigeria, and Senegal

On Monday, November 15, United States Secretary of State Antony J. Blinken began a five-day visit to sub-Saharan Africa, traveling to Kenya, Nigeria, and Senegal. During the visit to the region, his first as secretary of state, Blinken plans to “advance U.S.-Africa collaboration on shared global priorities, including ending the COVID-19 pandemic and building back to a more inclusive global economy, combatting the climate crisis, revitalizing our democracies, and advancing peace and security.”

On Wednesday, Blinken met with Kenyan President Uhuru Kenyatta, whose country is the only sub-Saharan African nation currently serving on the non-permanent member group of the United Nations Security Council, to discuss the conflict in neighboring Ethiopia and the recent coup in Sudan. More specifically, during deliberations with Kenyan government officials, Blinken and his counterparts discussed Ethiopia’s ongoing internal conflict and its risk of destabilizing the Horn of Africa more broadly. In addition, in a bid to resolve the military takeover in Sudan, Blinken floated the idea of unfreezing financial assistance to Sudan if current military leaders restore civilian leadership.

Security was also on the agenda in Nigeria, where Blinken met with Nigerian President Muhammadu Buhari to discuss challenges with Boko Haram. He also touched on the country’s recent decisions disregarding “democratic principles of a free press and digital freedom, peaceful protest and dissent, as well as respect for human rights,” given Nigeria’s twitter ban, aggression toward protestors, and undue government influence over the press in recent months.

On Saturday, Blinken will visit Senegal for the last leg of the three-nation African tour. He is expected to visit the Pasteur Institute of Dakar—a local biomedical research center that will produce Moderna mRNA COVID-19 vaccines—emphasize the strength of America’s commercial relationship with Senegal, and highlight female entrepreneurship in the country, among other topics.