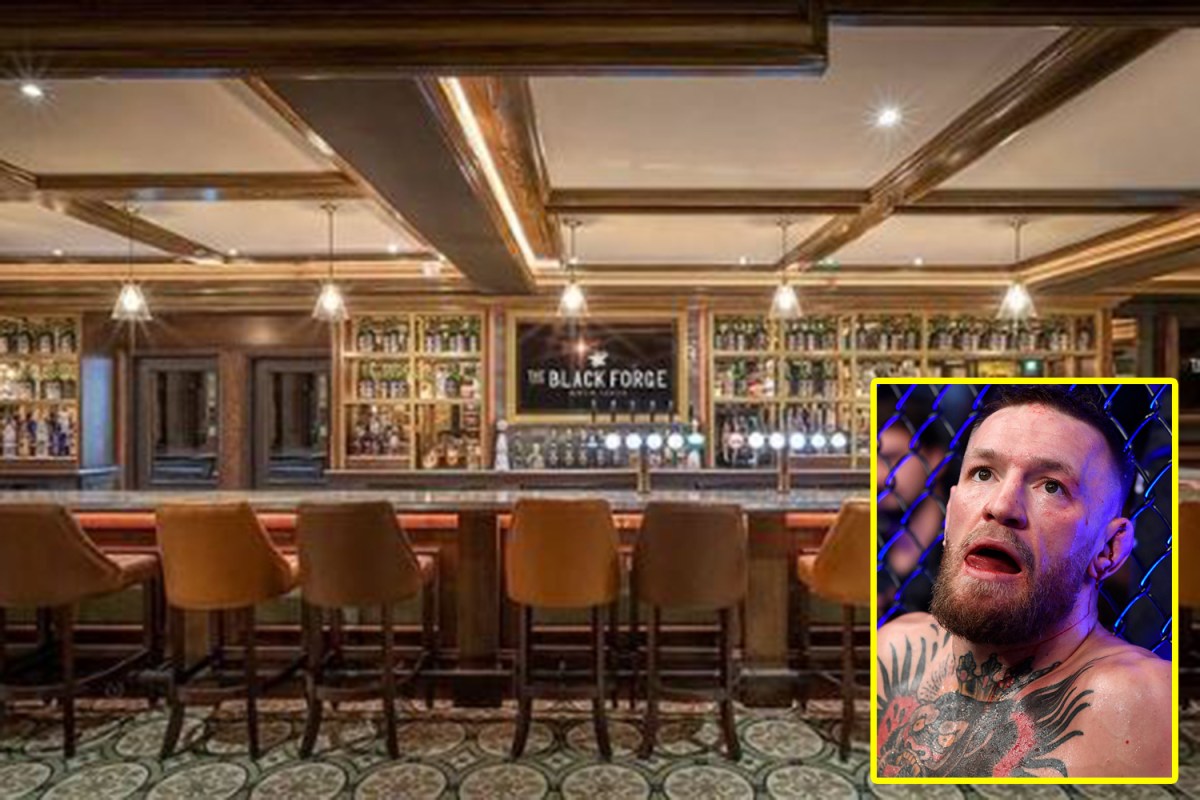 Conor McGregor’s pub in Dublin was reportedly targeted with claims of petrol bombs thrown and pipe bombs left at the premises.

McGregor purchased the Black Forge Inn, located in his hometown of Crumlin, in 2019 for £2million and regularly posts about it on social media.

He wrote on Twitter: “BREAKING – Two petrol bombs thrown at the pub owned by [McGregor’s UFC nickname] @TheNotoriousMMA in Crumlin overnight. Gardai responded to reports that two pipe bombs had been left at the Black Forge Inn.”

Gardai, the police service in Ireland, responded to reports of an incident at the pub on Drimnagh Road, but say no damage was done.

A statement read: “Gardaí are investigating an incident of attempted criminal damage at a licenced premises on the Drimnagh Road, Crumlin last night, Wednesday 12th January 2022.

“No damage was done to the premises.

“Gardaí are appealing for witnesses in relation to this incident is asked to contact Gardaí. Gardaí are particularly keen for anyone with camera footage from the area overnight to make this available to them.

McGregor also owns a second pub in Dublin, the Marble Arch, which became infamous after the Notorious assaulted a man who refused a glass of his Proper No. 12 whiskey.

The former two-weight champion has reportedly purchased the scene of where he punched the man for a fee of between £1.4 to £1.8 million.

McGregor added that Dublin whom he assaulted would be barred from the Marble Arch pub under his ownership.