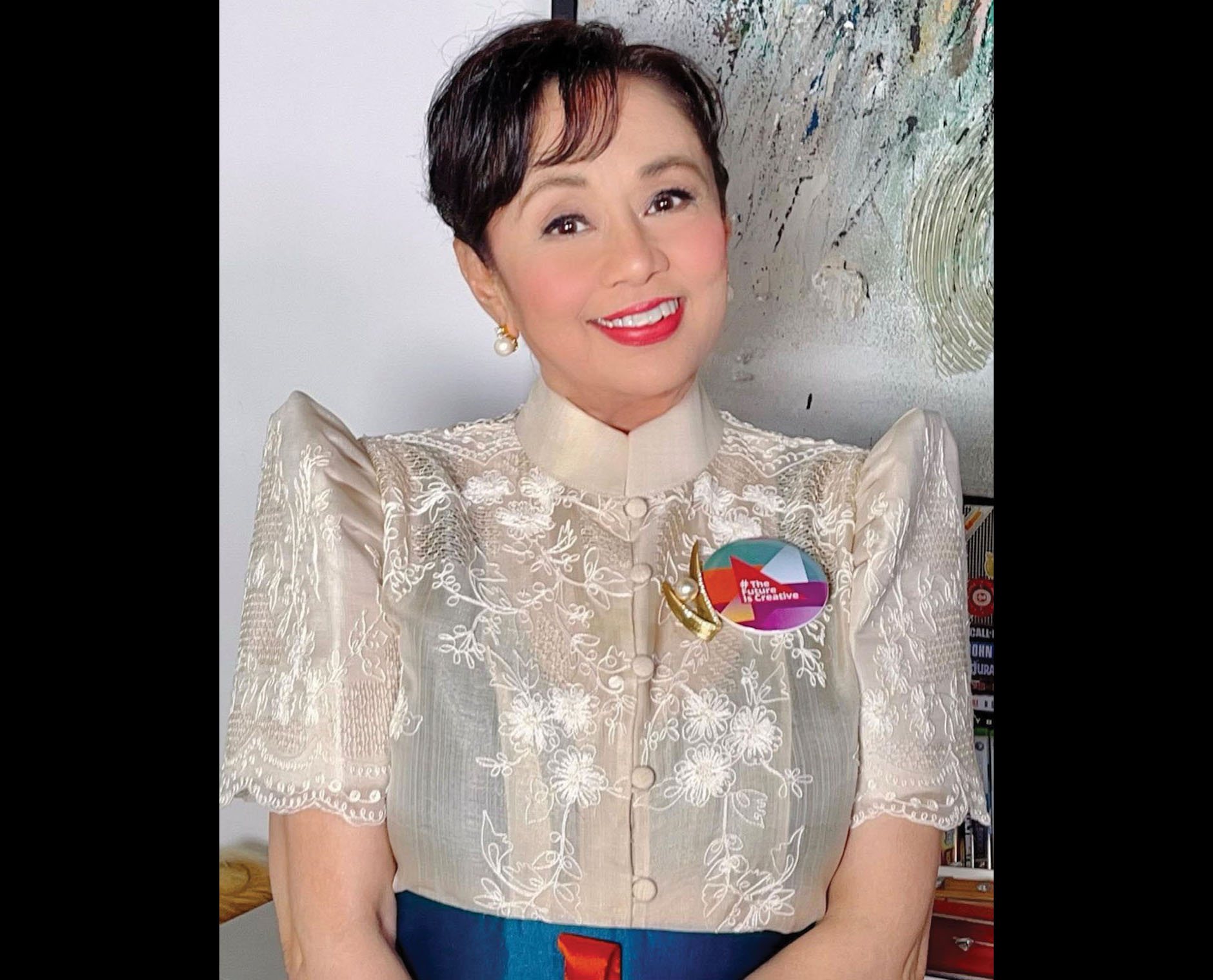 VILMA Santos-Recto, known to the Philippine entertainment world as the Star for All Seasons and now a congresswoman representing the province of Batangas, heads the list of prominent celebrities who are celebrating their birthdays in the month of November. Congresswoman Santos-Recto turns 67 on Wednesday, November 3.

The multi-awarded actress started her film career at a very young age when she was cast in the film “Trudis Liit” for which she garnered a Best Child Performer award in the 1963 FAMAS Awards.

Rep. Santos-Recto first entered politics by winning the mayoralty of Lipa, Batangas and was reelected twice. She then ran for Governor of Batangas Province in 2007, winning against the incumbent (Arman Sanchez). Rep. Santos-Recto was successful in her reelection bids for governor in 2010 and 2013. In both cases, she became the first female to serve as Lipa mayor and Batangas governor.

After being termed out for the governorship of Batangas, Rep. Santos-Recto decided to run for Congress for Batangas’ 6th District which she won handily. Aside from working on different committees within the Philippine House of Representatives, she has co-authored bills tackling anti-discrimination, maternity leave, post-graduate education for teachers, senior citizen’s rights and cancer awareness.

Others celebrating their birthdays in November are:

To all celebrants, Happy Birthday! And to all my readers, Happy Thanksgiving to you and your beloved family!