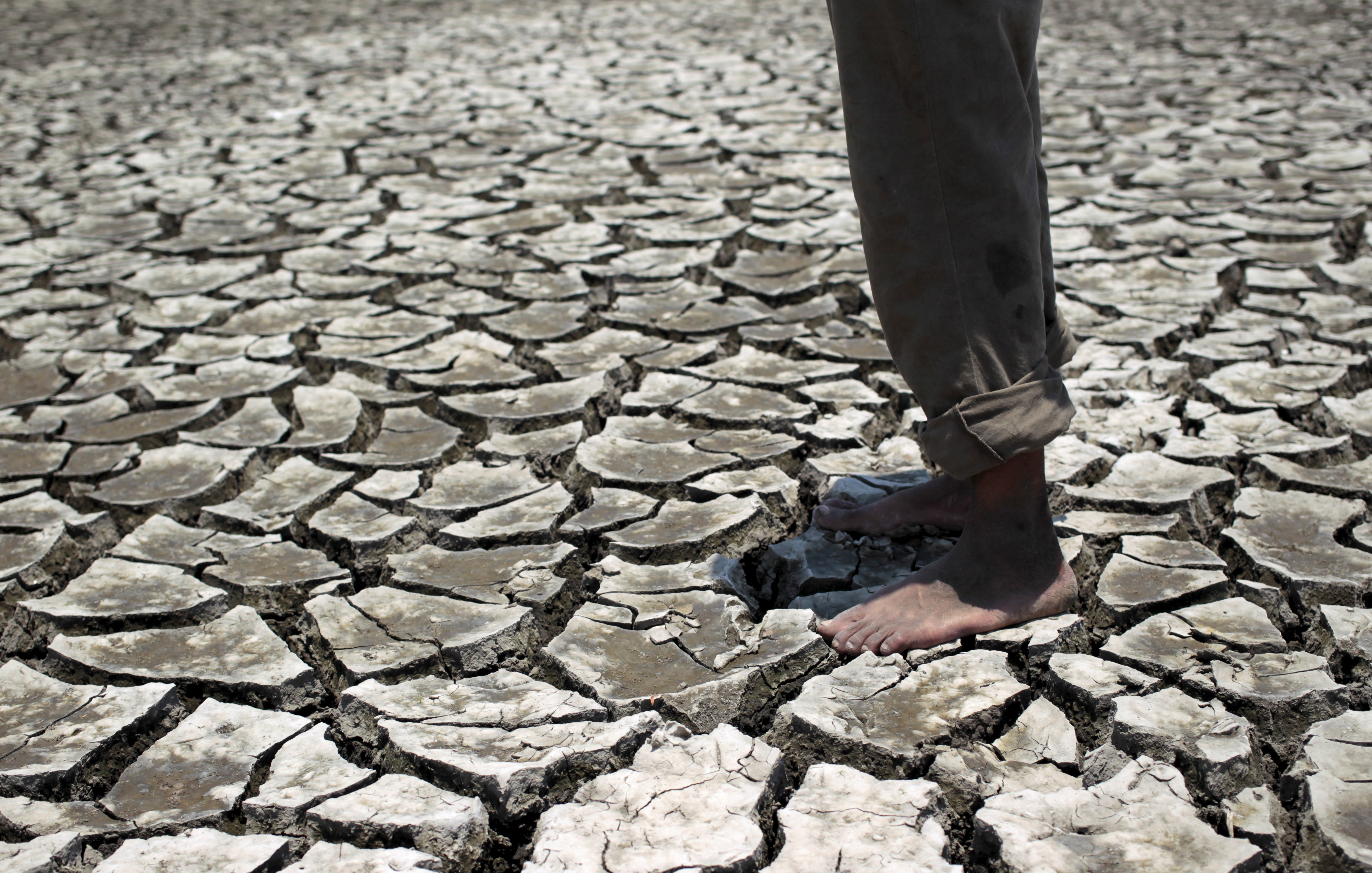 The World Bank estimates that more than 200 million people could migrate due to climate change by 2050, with most movement occurring within countries. Central America demonstrates limits to this internal migration hypothesis, highlighting conditions under which external migration occurs in response to climate impacts. Better understanding these realities and the relationship between foreign aid and migration can help shape funding for climate adaptation to decrease the need to migrate. Climate migration is not unique to Central America; lessons from the region can inform broader debates and policy responses.

El Salvador, Guatemala, and Honduras face increasing food insecurity. Drought has caused repeated crop failure in the Dry Corridor of Central America, where people rely on agriculture for food and livelihoods. The region is highly susceptible to hurricanes, such as two Category 4 storms that made landfall in November 2020. Journalists and international organizations document the impact of these crises on migration decisions.

Climate change and the income-migration relationship

The lack of enthusiasm to employ climate finance to ease migration pressures may stem in part from misunderstanding the relationship between migration and changing levels of income. Scholars find robust evidence of an “emigration life cycle,” where emigration from lower-income countries initially rises as average income increases (making migration more affordable) and falls after average income reaches a certain level (making migration less desirable). The situation is depicted in Figure 1.

This relationship has led to the conclusion that for many countries in the low- and middle-income range, foreign aid will increase migration if it spurs development. Following this logic, climate finance could promote migration rather than create alternative adaptation options.

When a country at point B experiences a climate shock, people believe the country is moving back toward A. The income-migration relationship is not necessarily symmetric: Declining incomes need not be associated with decreased migration, except where affordability is extremely tenuous. With an average income of B, some people who had the ability to migrate chose not to leave. If climate change has a negative impact on current and future income, people face a different choice: migrate or watch income decrease. This decline in expected future income increases the attractiveness of migration. If future income is expected to decline enough that migration will become unaffordable, the desire or need to migrate while still feasible is enhanced. It is unlikely that the traditional emigration life cycle broadly applies to climate migrants. People driven to migrate due to climate change often leave because they face current or future declines in income, not because they have recently achieved enough income to finance migration. Referring to Figure 1, the emigration life cycle argues that when countries move from an average income at point A to an average income at point B, migration will increase as more people can afford to migrate. At point B, some additional people migrate but most do not: Around the world, people show a strong propensity toward immobility. This may be particularly true when average incomes at home are expected to continue increasing.

Climate adaptation assistance can attenuate this increased migration by halting or reversing income losses. Small-scale farmers in Central America and worldwide are disproportionately affected by climate change but receive a small fraction of global climate finance. Investment in updated agricultural practices, including climate-resilient agriculture techniques, can increase rural food security and decrease the need for migration. External finance can help increase the absorptive capacity of internal destinations when migration does occur. It can help the socioeconomically vulnerable populations that lack the means to even migrate internally, who may otherwise become trapped in extreme poverty.

Climate adaptation funding that puts incomes back on an upward trajectory and provides hope for the future can decrease the need to migrate.

Between 2012 and 2019, some departments (states) in Honduras saw more than 7 percent of their population apprehended as family units arriving at the U.S. southern border. This was not the result of income increases making migration affordable, but was forced migration due to the combination of drought, violence, and governments too corrupt to marshal an effective response. Locally targeted adaptation assistance can improve the resilience of farmers and increase rural food security. Providing funding to local NGOs and entrepreneurs can promote development to increase viability of internal migration options. Coupled with increased legal pathways for migration, these policies could decrease forced movement from the region.

The lessons extend beyond Central America. When the future looks impossible at home and migration is affordable, people will move. When violence, corruption, or poor governance decrease the current or long-term viability of internal options, people will move across borders. Climate adaptation funding that puts incomes back on an upward trajectory and provides hope for the future can decrease the need to migrate. If adaptation options remain limited, international climate migration will continue to grow.