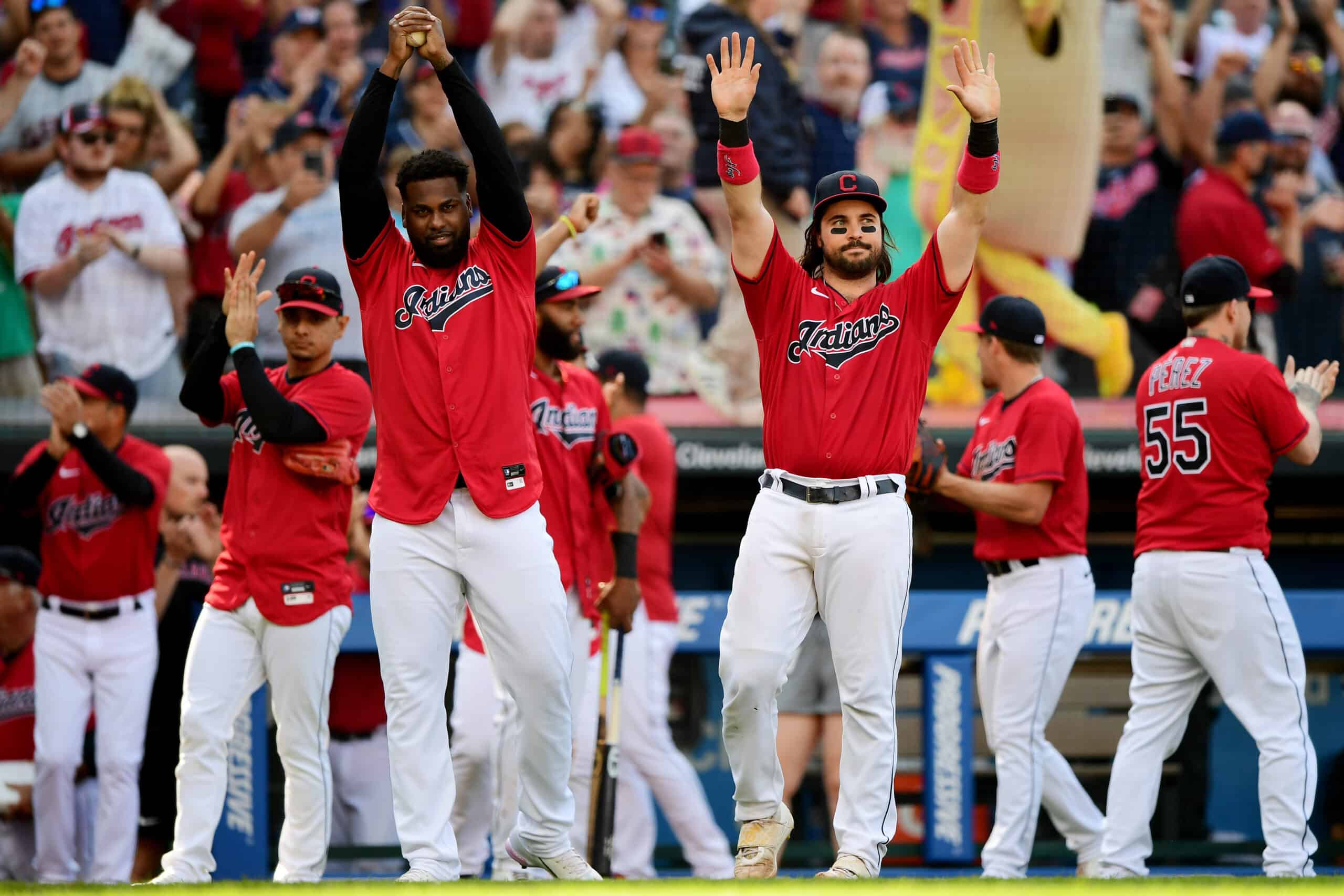 The Cleveland Indians will be no more by the end of the week.

The Cleveland Guardians will thus be the city’s MLB team moving forward.

Ownership announced the impending change back during the season, but a legal battle with a local roller derby team held up the rollout of the new name.

Yes, that is the real reason why it has taken so long.

That lawsuit was settled and the organization made an announcement as to when the change will become official.

Cleveland Guardians merchandise will go on sale at the Progressive Field team store Friday at 9am. The team will transition all of its digital and social media platforms that day as well.

The start of the business day on Friday marks the official change.

That gives staff members and those running the social media accounts a nice weekend break to get away from all the likely backlash.

It has been several months since the impending change was announced so it is about time to just get it done and deal with the fallout.

The team is likely going to sell a ton of merchandise right away and if some fans claim they are giving up on the team, others in younger generations will surely take their place.

Yet regardless of one’s view on the change, it will be an odd switch as the Indians name has been around since 1915.

That is a lot of history and generations of fans grew up with the name and identity of the team.

But change is part of life and a baseball team changing its name is not a world-ending situation.

The Guardians will begin their existence as a team looking for a fresh start following a 2021 season filled with so many injuries.

Perhaps the new name will lead to a World Series title sooner than later, as the Indians last won it all in 1948.