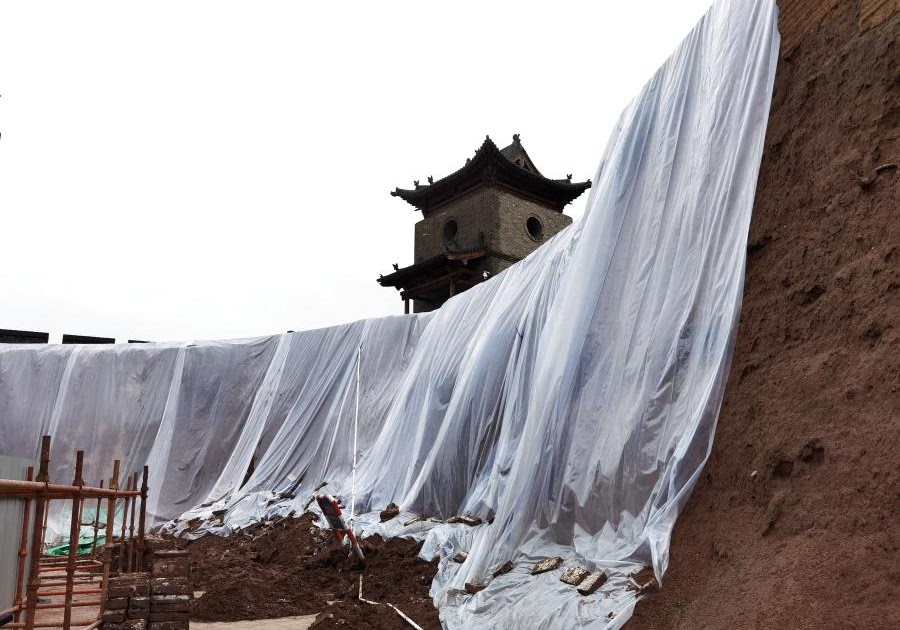 (Xinhua) Two filmmakers from the flood-hit Shanxi Province in north China will organize a fundraising campaign at the ongoing fifth Pingyao International Film Festival in the province, the film festival’s organizers said.

Film directors Ning Hao and Jia Zhangke will arrange a screening of the short film they both starred in on Tuesday.

A work by the young director Xu Lei, the film called “the Great Director” was supervised by Ning. It reveals filmmakers’ genuine feelings about the art of cinema in a humorous way.

Each viewer is expected to donate a minimum of 300 yuan (about 47 U.S. dollars), with no cap set, according to the organizing committee of the film festival. The funds will be used for flood control and relief work in Pingyao County.

Shanxi experienced the strongest autumn flood on record between Oct. 2 to 7, affecting nearly 1.76 million residents and forcing some 120,000 people to evacuate temporarily. A total of 15 people were killed, and three others are missing, according to the figures released last week.

Heavy rains also damaged a 25-meter wall section of the ancient town of Pingyao, a UNESCO world heritage site famous for its well-preserved architecture with a history of 2,700 years.