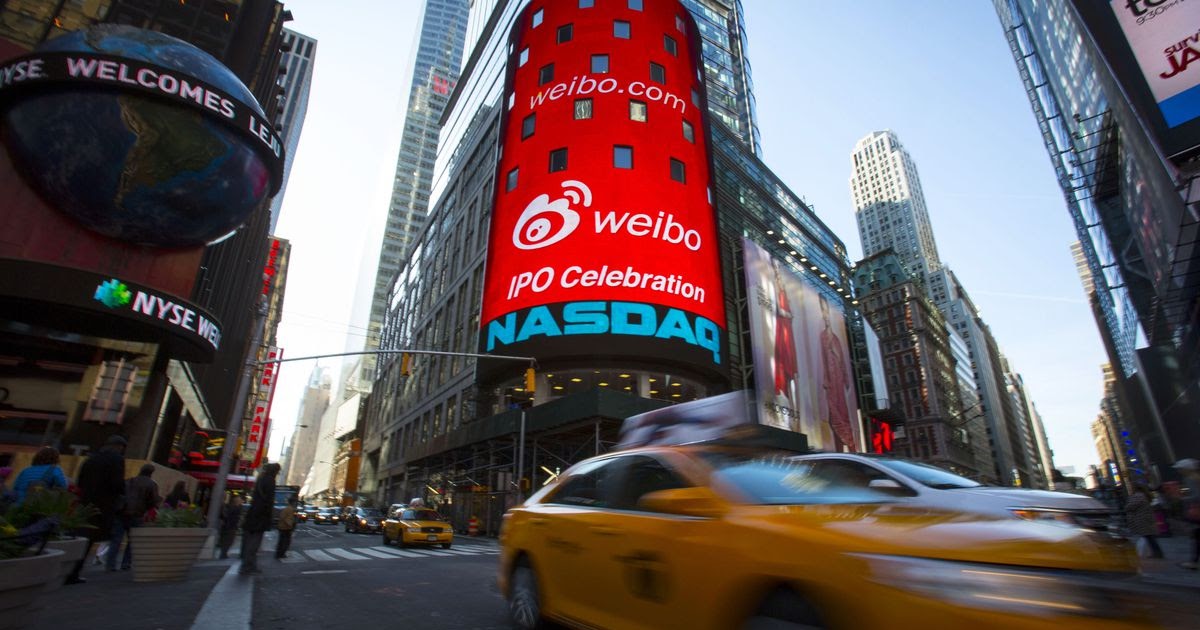 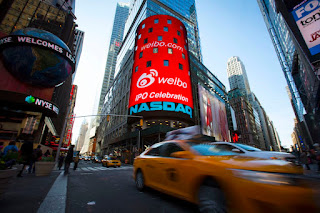 (Reuters) Chinese social media company Weibo Corporation has been approved by the Hong Kong Stock Exchange’s listing committee to sell shares in the city, according to regulatory filings, giving it a secondary listing alongside New York.

Weibo not specify how much China’s largest microblogging platform is looking to raise in the secondary listing, nor specify a timetable for the sale.

The filings were part of a post-committee hearing information pack published on the Hong Kong Stock Exchange’s website, indicating Weibo had been given approval to press on with the listing.

Sources have previously told Reuters the deal would be worth about $700 million.

The final size of the deal though has yet to be determined, according to two people with direct knowledge of the matter, who declined to be named as they were not permitted to speak to media.

Its New York-listed stock is up 1.88% for 2021 to date, and it has a market capitalization of $9.5 billion. In February, when Reuters reported the appointment of banks to work on the Hong Kong listing, Weibo was worth $13.2 billion.

In July Reuters reported that Weibo was in talks to go private with the help of a Shanghai-based state-owned company, in an effort to help Alibaba divest. After the report, Weibo’s chairman, Charles Chao, said he had held no such discussions.