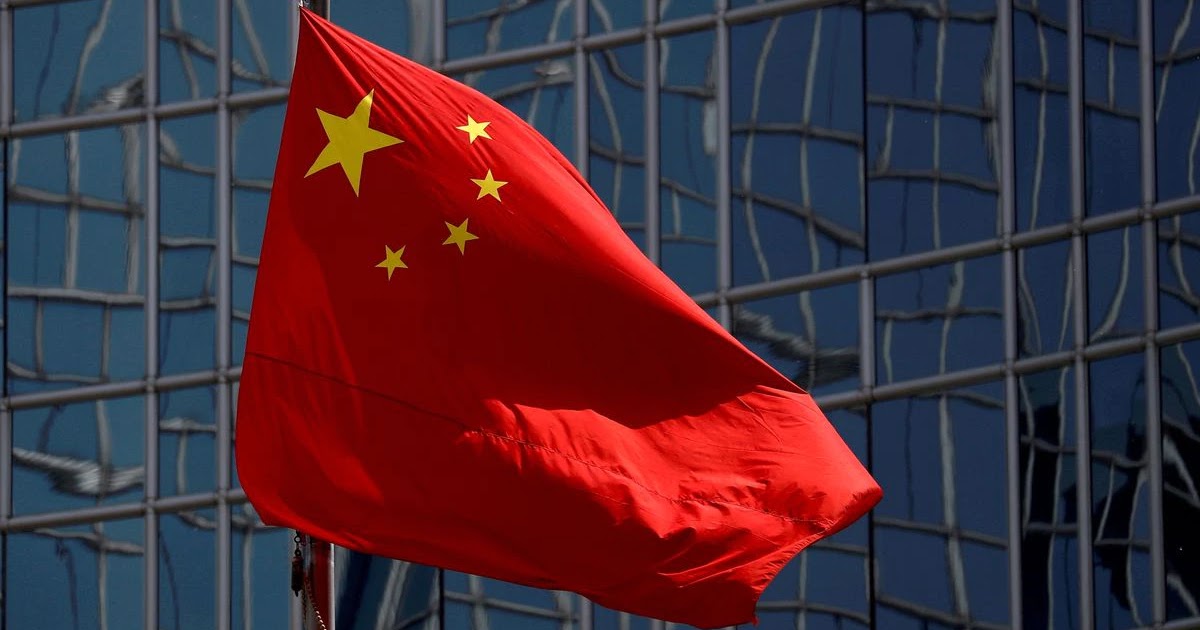 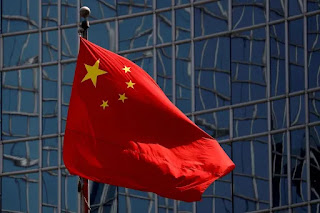 (Reuters) China’s cyberspace regulator said on Tuesday it will tighten oversight over how celebrity information is disseminated online, such as the publishing of their personal details and the placements of their advertisements on internet sites.

The Cyberspace Administration of China (CAC) said this was aimed at creating a positive and healthy internet environment, describing the proliferation of gossip and star-chasing as impacting mainstream values.

It said it would create a “negative list” that would target online celebrity information that promoted bad values such as ostentatious wealth as well as any attempts to encourage fans to spend money to support celebrities.

Celebrity endorsements and advertisements should be clearly marked out by platforms, the CAC said, and fan clubs must be managed by authorized agents.

Chinese authorities in recent months have moved to dampen what they have called the country’s “chaotic” celebrity fan culture, ordering broadcasters, online platforms and artists to help curb the phenomenon after a series of celebrity scandals involving tax evasion and sexual assault.

Online celebrity fan clubs had become a widespread phenomenon in China with local newspaper The Paper projecting the country’s “idol economy” could be worth 140 billion yuan ($22 billion) by 2022. But they have also been criticized for their influence over minors and for causing social disorder.

When Canadian-Chinese pop star Kris Wu was detained by Beijing police in July on suspicion of sexual assault, his fan groups come to his defense on social media. Most of these fan accounts, along with Wu’s online accounts, were later shut down.

Chinese authorities have also ordered actors and other performers to follow moral guidelines or face being banned.

On Tuesday, the China Association of Performing Arts published a list of 88 people it said were banned from livestreaming for reasons including violating ethics, which included Wu.