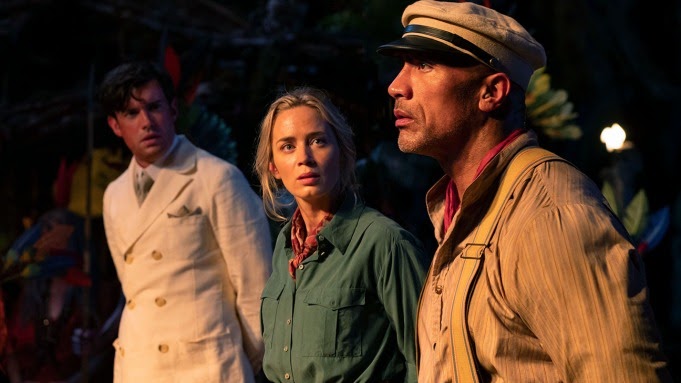 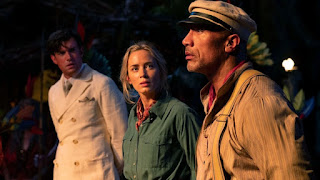 (THR) Disney’s Jungle Cruise, starring Dwayne Johnson and Emily Blunt, finally opened in China over the weekend, over three months after its theatrical and Disney+ premium streaming release in the U.S. The family-friendly adventure thrill ride went absolutely nowhere at the Chinese box office, however, opening to a paltry $3.3 million.

The film is estimated to have cost Disney some $200 million to make, and a sequel recently was greenlit by the studio. It opened July 30 to more than $35 million at the U.S. box office and more than $30 million in Disney+ Premier Access in its first three days, according to the studio. At present, the film has earned about $215 million worldwide.

Jungle Cruise received quite respectable social scores from the Chinese filmgoers who did see it, suggesting that rampant piracy, a limited marketing effort from Disney and a growing audience tendency towards local Chinese fare may have conspired to keep seats empty. Ongoing COVID-19 outbreaks in the country, which have shuttered a sizable minority slice of cinemas in as many as 50 cities, are also taking a toll on ticket sales.

Jungle Cruises scored 8.9 on Maoyan and 6.1 on Douban, similar to MGM’s James Bond installment No Time to Die, which has earned much more. No Time to Die added $4.4 million in its fourth frame, taking its China total to a healthy $58 million.

But Maoyan Pictures’ Chinese period mystery Be Someday put both the Rock and Bond to shame, opening solidly with $20 million. It was followed in second place by Edko Picture’s Anita, a biopic of the great Hong Kong Canto-pop star and screen icon Anita Mui, which debuted with $6.3 million. Chinese war epic The Battle of Lake Changjin, meanwhile, continued marching into the record books over a month and a half after its release, beating both Bond and Jungle Cruise with a $4.8. million-weekend haul, lifting its historic total to $882 million.

Reflecting the increasingly dire distribution difficulties for Hollywood in China, no major U.S. studio title is currently scheduled for an upcoming release in the country.